The Blues have reached out to Patrick Maroon 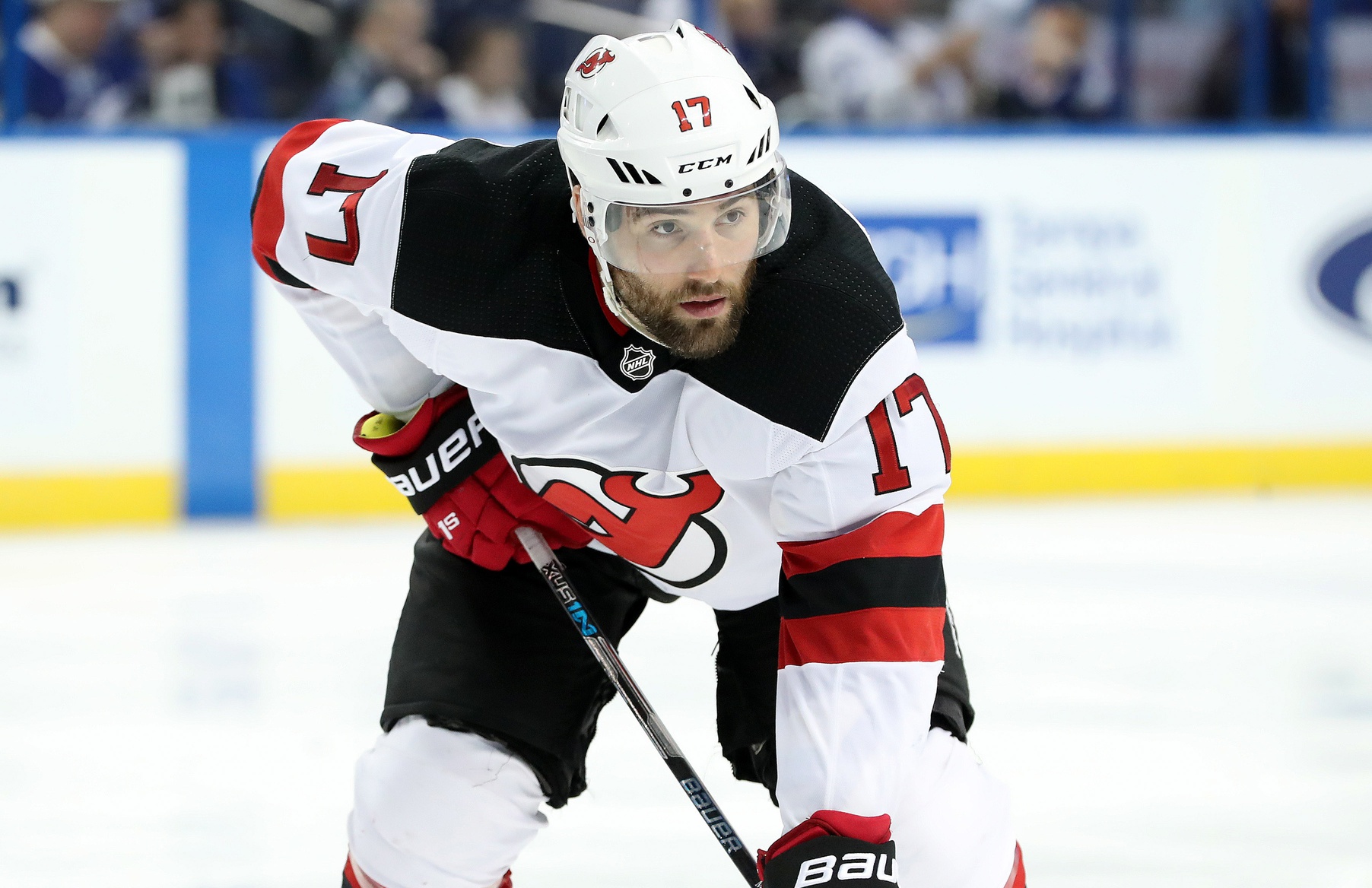 The Blues have reached out to Patrick Maroon

St. Louis native Patrick Maroon may have an opportunity to play for his home team. A new report from Jeremy Rutherford states that the Blues have reached out to Maroon who is about to become an unrestricted free agent.

The Blues have reached out to native St. Louisan and UFA forward Pat Maroon about playing in his hometown. #stlblues

The 30-year-old Maroon was born in St. Louis and has spent seven seasons in the NHL. His time has been split between the Anaheim Ducks, Edmonton Oilers and the New Jersey Devils.

Last year, Maroon skated for both the Devils and Oilers, scoring 17 goals and 26 assists in 74 games. He’s a physical player who was never known for his offensive output, but a surprising 2016-17 campaign that saw him light the lamp 27 times got people talking.

So, does Maroon make sense in St. Louis outside of the fun hometown connection? Maybe.

In terms of overall depth, Maroon may be an upgrade over what the Blues currently have on the lower half of the roster. Maroon is coming off of a $2 million deal, so that may be a relative benchmark to work with. He will likely command a higher salary than his previous $2 million mark (scoring 44 goals across two seasons will do that), but he may be worth it for a team who is hurting for some physicality from a winger who can also put up some points.

Blues fans have clamored for Maroon to join the Blues for years. That clamor hasn’t been as loud as the old “Stastny to St. Louis” chants, but it’s been noticeable on Twitter. While Stastny struggled to live up to the immense hype, maybe Maroon can slide into a role that fits both what the Blues are looking for and what he can provide.