Report: Kyle Brodziak's list is down to 3 teams, may go back to Edmonton 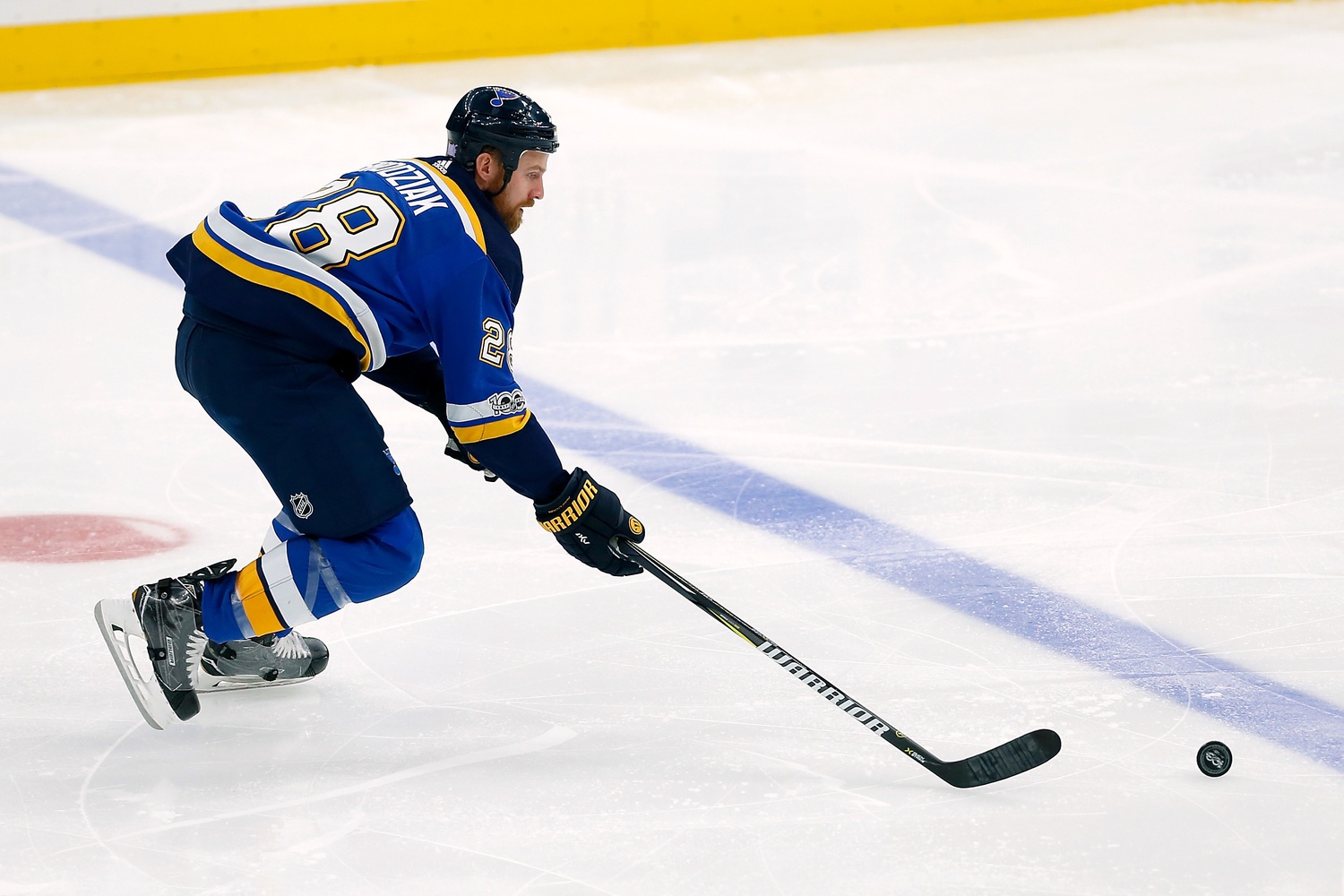 Report: Kyle Brodziak's list is down to 3 teams, may go back to Edmonton

The St. Louis Blues may lose out on another quality center. Kyle Brodziak is reportedly narrowing his list of potential teams down to three, and may be ready to go back to the Edmonton Oilers where his career began.

UFA Centre Kyle Brodziak will take his list down to 3 teams today. Very good chance he signs with hometown Oilers, who drafted him back in ‘03.
The 7th rd pick has played 847 NHL games.

Brodziak, who doesn’t have the same offensive skills as some of the other centers the Blues are going to miss out on, is arguably the best fourth-line center in the NHL. He plays a quiet, yet consistent game that often goes overlooked. He’ll chip in a goal here and there, but the best thing he brings to the table is reliability.

After 847 games in the NHL, Brodziak’s career is winding down. At 34, it’s possible that the next contract he signs may be the last of his professional career. With that in mind, he could either try to join a team in a position to win a Cup (probably not the Blues) or try to skate for the team that drafted him (Edmonton) back in 2003.

So far, the summer hasn’t been too exciting for Blues fans. In fact, it’s been a bit depressing with the news that Carter Hutton is likely leaving (and possibly to Chicago – ew) and with Brodziak possibly on his way out too. Hopefully some more encouraging news will pop up soon.