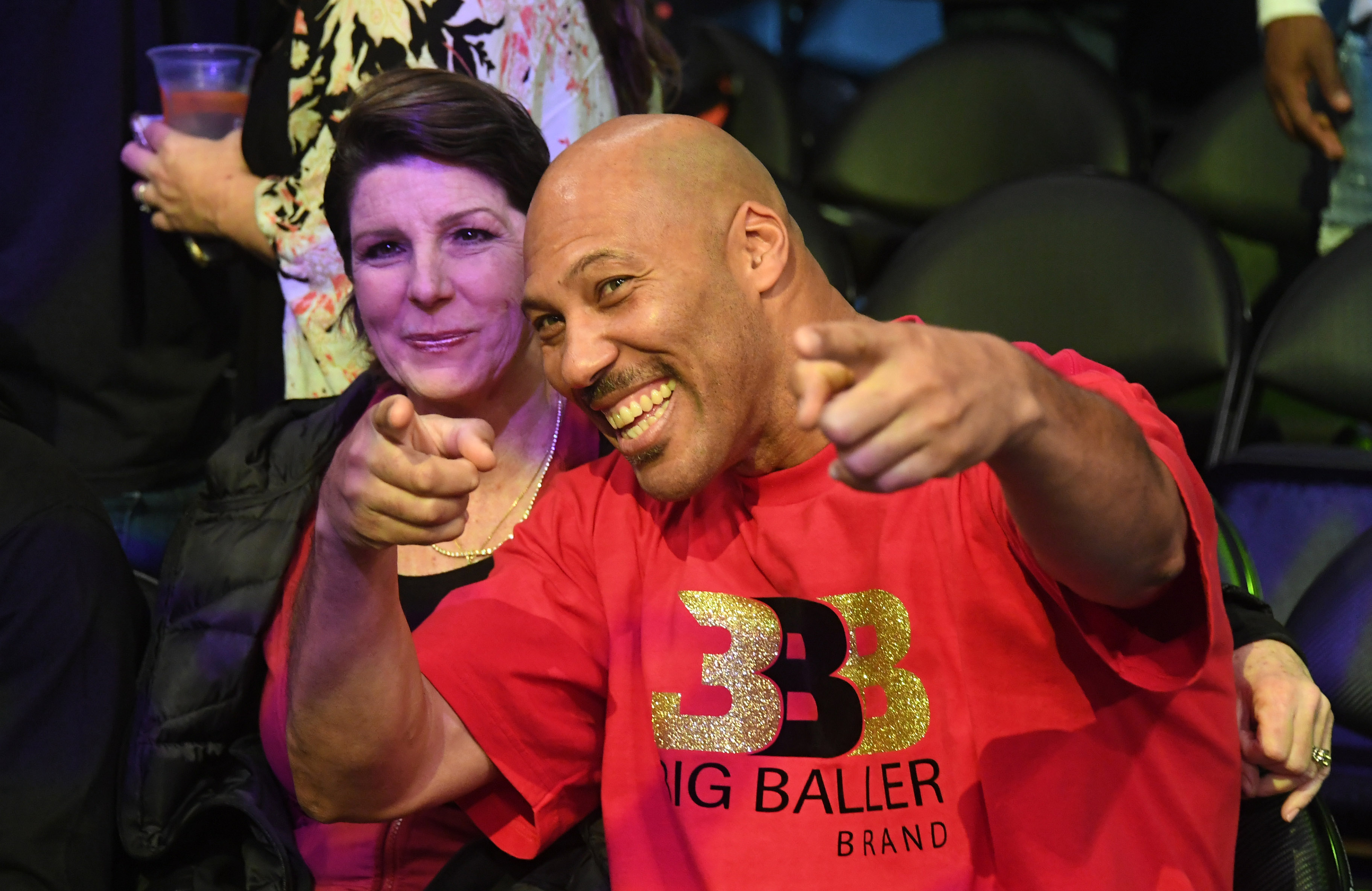 LaVar Ball was quiet for awhile, when his sons were playing in Lithuania, but the hot takes are flying once again.

And now he’s even going after players on his son Lonzo’s team.

As if his criticism of head coach Luke Walton in the past wasn’t enough, Ball is already downplaying the skill set of one of the team’s newest acquisitions.

Papa Ball was asked by CNN’s Chris Cuomo about what Rajon Rondo could bring to the team, and here’s what he had to say.

“That don’t mean nothing,” Ball said, during the interview. “Just got another teammate. Another teammate, that’s all. A little backup, that’s good. I never worry about competition because I know my boys are better than that.”

It’s laughable that he continues to believe LiAngelo and LaMelo are better than, well — anyone.