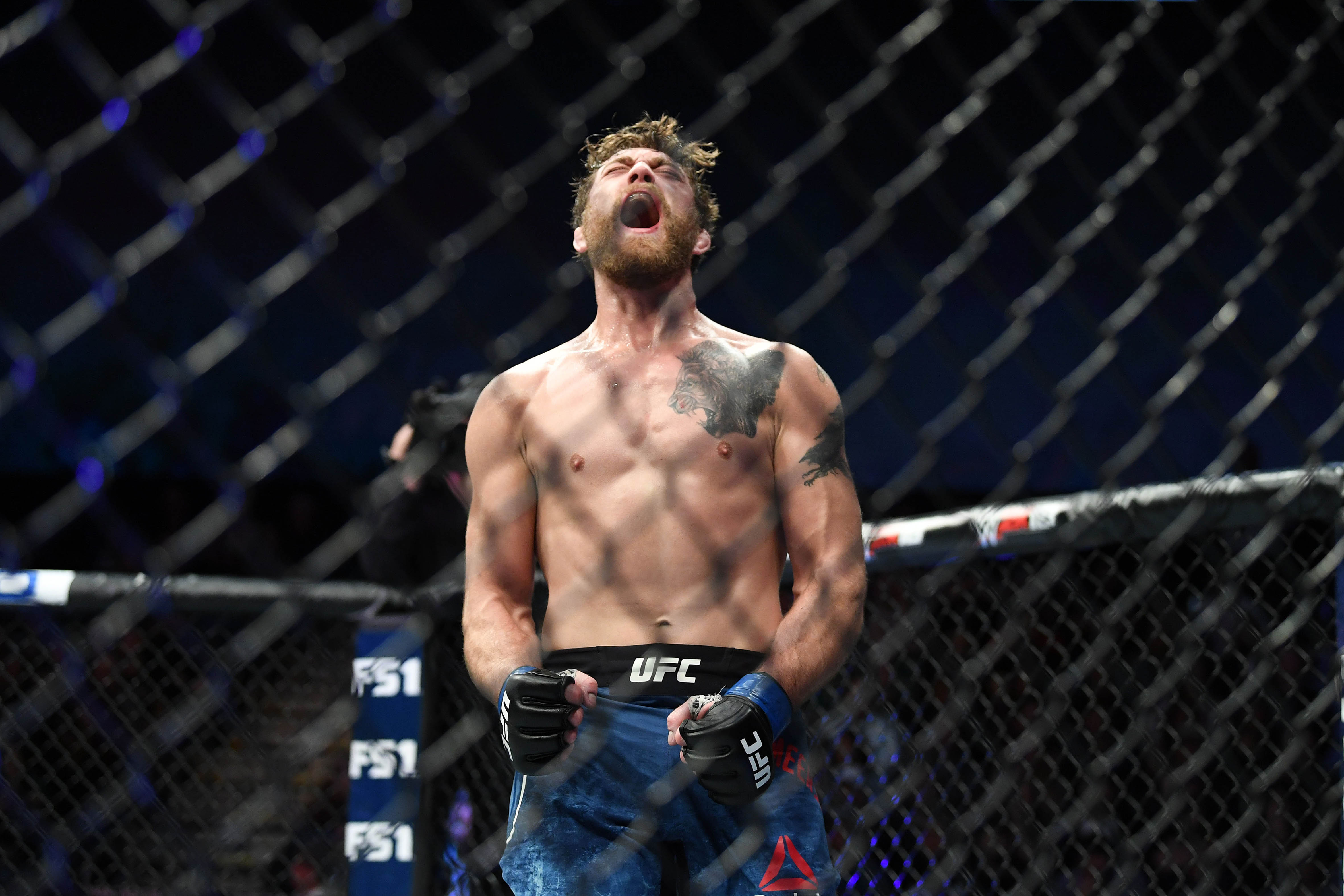 People often sleep on Gerald Meerschaert for a couple of reasons.

Firstly, he is fairly unassuming looking. He isn’t particularly ripped, tall, or fast. What he is though is insanely technical in all areas. He’s really sharp on the ground and makes very few mistakes on his feet.

Secondly, he is not a specialist. Nobody looks at him and says “oh my God, his grappling skills” or “did you see that crazy kick?”. Instead, he does things in the aforementioned technical way that typically doesn’t garner a ton of fanfare.

In addition to his amazingly solid base, he also has shown it works. He’s 3-1 in the UFC with his only loss to the current #12 ranked middlewight.