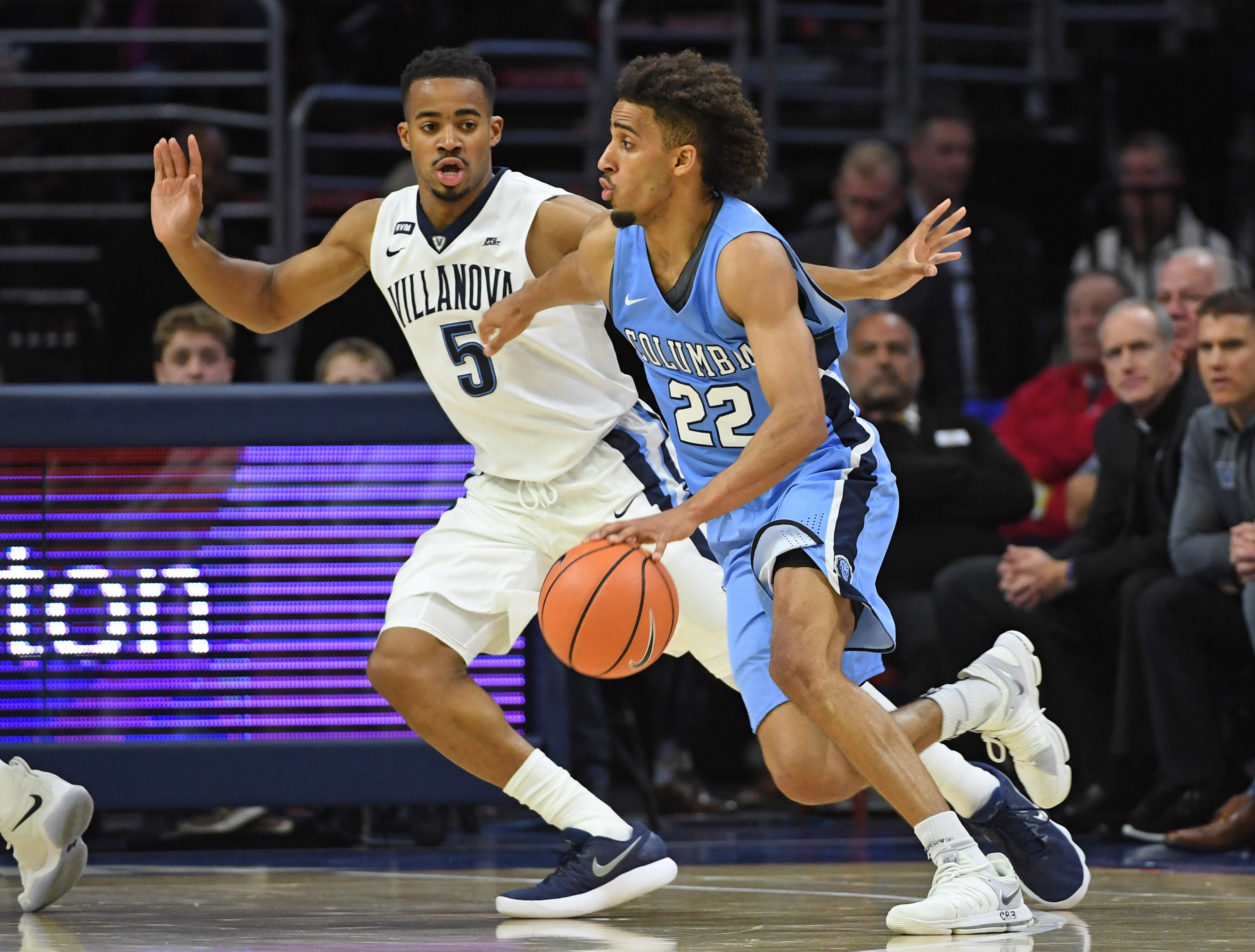 Hickman’s determination has seen him consistently improve during his time at Columbia. He took a huge strides during his junior season where he posted career-highs in points (11.8), assists (1.9), and three-point percentage (35.8).

The 6’4″ guard became more efficient in his senior season, which should help him as he enters his professional career. In his final season, he knew how important it was to remain consistent with his scoring and finish the season strong. The Wilmington, Delaware native stated how his time at Columbia helped prepare him for life after college and for his professional career.

“It’s your first time out on your own, so that right there prepares you for life after college and trying to make a living for yourself,” Hickman told KnicksJournal.com. “I think specifically in college, you really start to separate yourself by how much work you put into your craft. That’s what most important at this level; spending time in the gym, spending time working on your game, and working on your body.”

Hickman didn’t hear his name called during the 2018 NBA Draft. That hasn’t stopped him from pursuing his goal. After he wrapped up his collegiate career, he signed with RBA Sports. The agency established an annual event, the RBA Showcase, to give young players an opportunity to showcase their talents in front of NBA & G League executives and scouts. While Hickman didn’t participate at the event, he fully understands the opportunity the event presented.

“(RBA Sports) is going to get you an opportunity and it’s on you whether you take advantage of the opportunity or not,” he said. “All you can ask for is to be put in certain places and in front of the right people, so you can show what you can do. I feel like they’ll give me a good opportunity to do something. I’ll be ready when that time comes.”

When the talented guard joined RBA Sports, he was reunited with his former Columbia teammate, Luke Petrasek. Hickman and Petrasek spent three seasons with the Lions and formed a close bond. By having that bond with Luke, he has been able to provide valuable advice to his former college teammate as he enters his professional career.

“It just takes a lot of confidence and a lot of mental ability because our skill levels prepared (us) to play at this level and realizing what you need to do to compete at that level,” the former Columbia Lion said. “(Luke) tells me a few things about what guards on (the Greensboro Swarm) did. He gives me tips, pointers, and things to work on.”

Hickman continued: “He’s someone I can trust. He’s someone that looks out for me like he would look out for himself. I feel comfortable when he tells me things and trust what he’s saying and really try to take it to heart.”

As his rookie season is underway, all options are open for the Columbia product. The guard is willing to head down the G League or overseas route. Whatever opportunity comes knocking, Hickman will be ready to answer the call and is prepared to contribute at a high level for that organization.