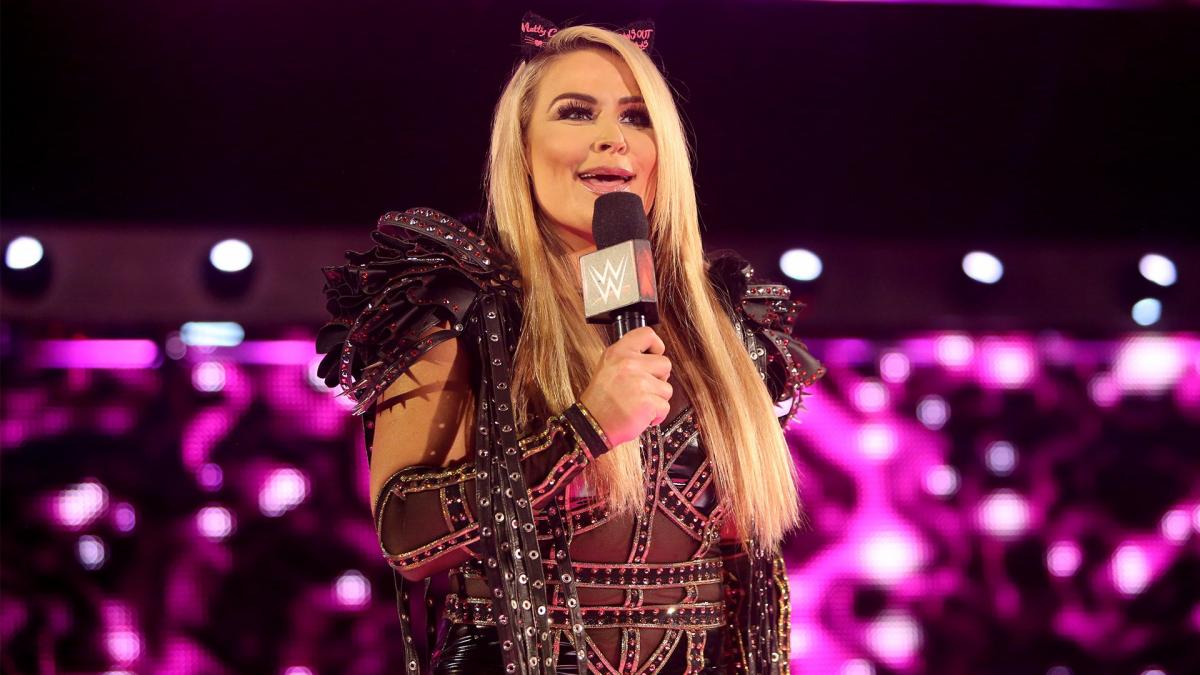 Stu Hart is undoubtedly one of the most popular trainers in pro wrestling history. Known for the infamous Hart Dungeon, Stu was credited for training legendary stars and world champions such as Bret Hart, Chris Jericho, Mark Henry, Christian, and Edge, as well as a host of other names who would because WWE Hall of Famers.

Although there were not many female names who are included on that list, Natalya is one person who had the opportunity to train in the dungeon. In a recent interview with Sun Sport, Natalya explained how her boldness of being one of the only female trainees, as well as partnering with Harry Smith, helped her feel like she can compete against anyone.

“I’m grateful for those days because nothing was handed to me – it made me stronger. Training with men made me tougher,” said Natalya. “Harry is 6’5” and he was one of my first training partners. It was like a chihuahua wrestling a great dane! I had to learn to stand on my own two feet. When I look back, it’s helped me so much. There’s nothing I can’t get through in WWE.”

Being the daughter of former WWE Tag Team Champion Jim “The Anvil” Neidhart, Natalya admitted that her father was against her being in the ring.

“He was very protective,” said Natalya. “I have two sisters and he didn’t want us in the ring. When he was competing, there wasn’t a prominent women’s division. He came from a different era and he didn’t want us to get hurt. Females become more dominant in WWE with Trish Stratus and Lita, but it wasn’t until he saw me have my first match… he’s been my biggest fan ever since.”

Natalya would end up managing Smith, along with her now-husband Tyson Kidd, as the Hart Dynasty. Her alliance with the duo led them to become WWE Tag Team Champions. Natalya also has a reign as WWE Divas Champion, as well as SmackDown Live Women’s Champion.