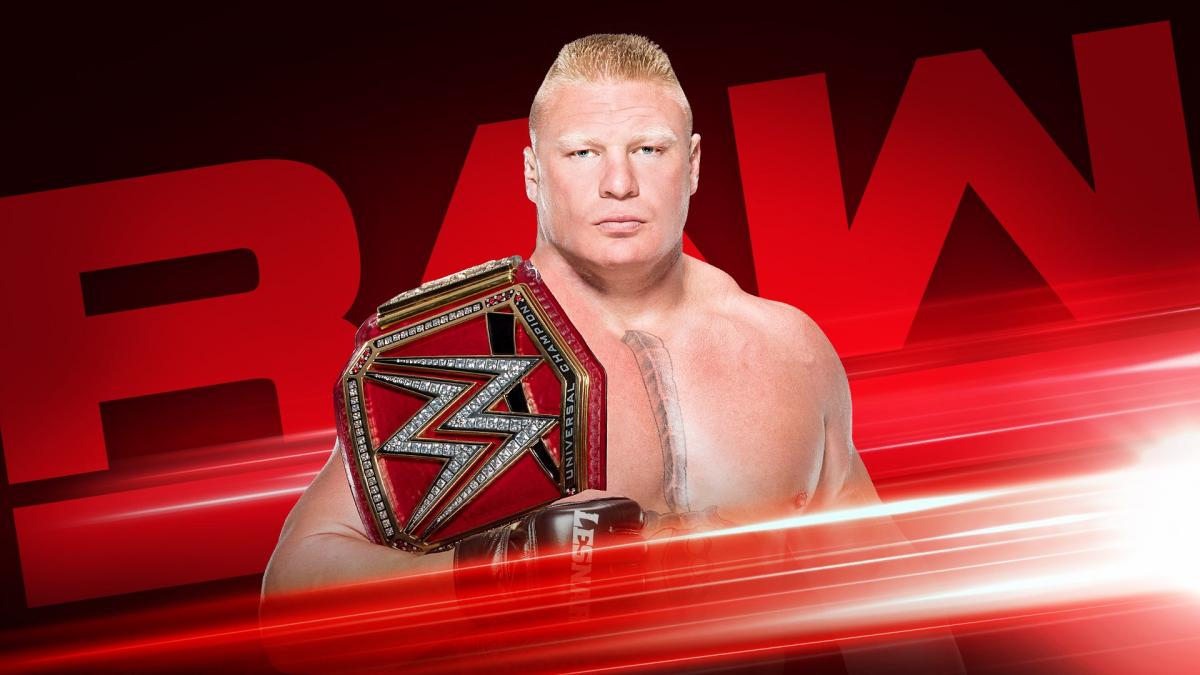 The WWE Universal Champion, Brock Lesnar, seems to be hit and miss these days.  Even Raw GM, Kurt Angle, couldn’t force the Beast Incarnate to appear under threat of being stripped of the Universal Championship.  However, the American Airlines Arena in Miami, which will be hosting Raw on July 30th, is advertising Lesnar to appear.

With Bobby Lashley and Roman Reigns both succeeding in their respective triple threat matches this past Monday, and currently scheduled to clash for that valued number one contender’s spot this coming Monday, having Paul Heyman’s client show up the following week could be for a great confrontation. The only question then is, who will Brock be confronting?

The rumor going around for months is that Roman Reigns will be the one to unseat Lesnar as Universal Champion. A polarizing option that seems to split the hardcore fans down the middle. One the one hand, having the Universal Champion on Raw every Monday night is a great option. However, on the other, you have the sect of fans who chant “Anyone but Roman.” After his victory over The Big Dog at Extreme Rules, could Bobby Lashley be what those fans are hoping for?

According to the American Airlines Arena, the main event currently scheduled for the July 30th episode of Raw is a big 8-Man tag team Match where Bobby Lashley will team, once again, with Roman Reigns, this time joined by Braun Strowman and Seth Rollins to face the team of Constable Baron Corbin, Kevin Owens, Drew McIntyre, and the WWE Intercontinental Champion, Dolph Ziggler.

In addition, the standard who’s who of Monday Night Raw are scheduled to appear as well; Finn Balor, Bobby Roode, Raw Women’s Champion Alexa Bliss, and even “Rowdy” Ronda Rousey. However, as always, the “card is subject to change.”