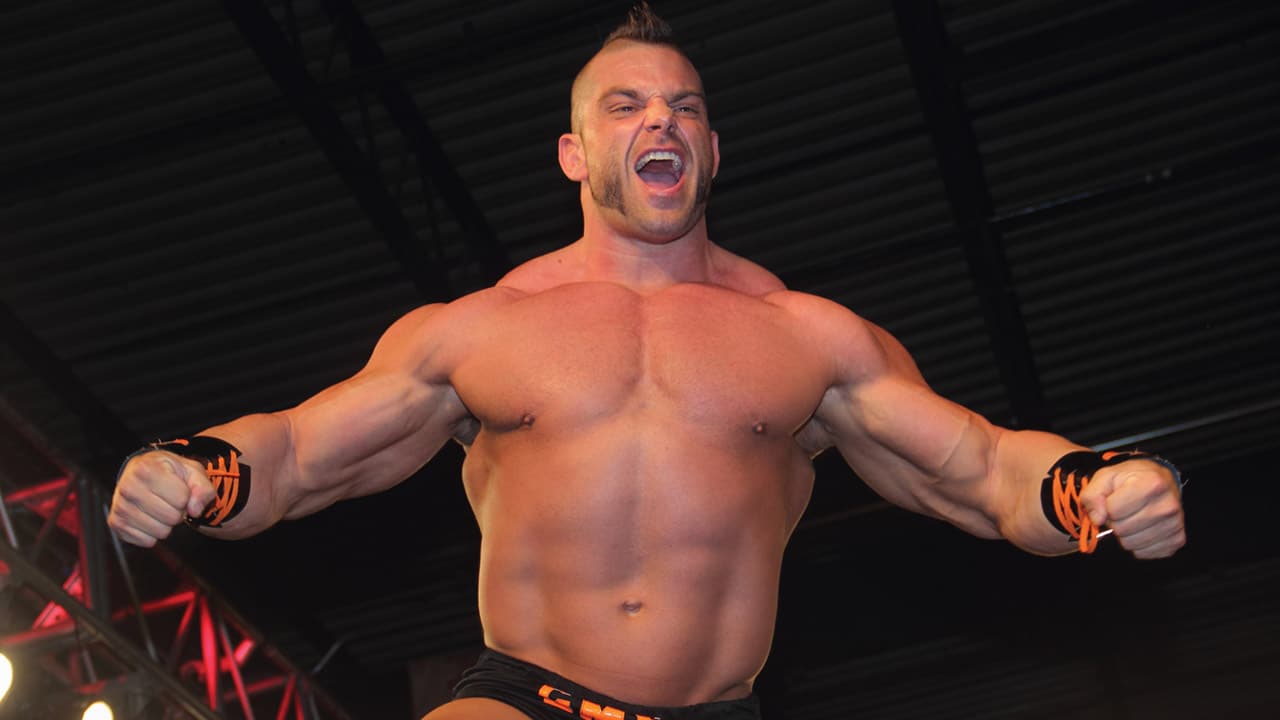 Today’s pro wrestling landscape is littered with stars that are earning a good living independent of WWE. It’s the most exciting time for fans, who can see emerging talents, as well as respected veterans, ply their craft in rings that Vince McMahon does not own.

One of the top names working outside of WWE today is Brian Cage. Cage is currently in Impact Wrestling and the self-proclaimed Wolverine has a chance at championship gold when he faces Matt Sydal at Slammiversary. The July 22 event will see Sydal put his X-Division Championship on the line against the 263 pound Cage, who is not exactly a cruiserweight.

But Cage does seem to love his new role in Impact. Cage recently spoke to The Floor Seat Senior Editor Chris Featherstone and the two discussed Cage’s X-Division spot as well as his upcoming match.

“I love it, man. Before I was even talking to Impact, I wanted to be part of the X-Division. That would be like the coolest spot I’d like to be. Actually one of the top people I wanted to work with was Matt Sydal, he’s someone I never worked with prior to this. So here we are and yeah man, it’s the grandest stage that Impact has to offer. I think we’ll definitely be up there for top contender for match of the night. I’m definitely walking out with that title.”

Cage also spoke about Bobby Lashley. Lashley held several titles during his runs in the company, with his initial stint coming in 2009 and the second coming in 2014. Lashley’s last match in Impact before he returned to WWE was a loss against Brian Cage.

“That was a huge honor, I thought that was awesome of him to do that. The matches, I really enjoyed. I wish we would’ve had a slower build-up to them, for the pay-per-view, I think it would have been so much more. But I understand with the time constraints of what we have to do, we have to do what we have to do. It was a great feud, he’s a great athlete. They gave him a big push over Reigns, which was awesome, I congratulated him on that. But everyone wants to see Lesnar and Lashley. I don’t think we need Lesnar and Roman Reigns for the 16th time.”

Cage was also asked about current WWE Universal champion Brock Lesnar. Lesnar has been at the center of controversy in recent months, due to his absence from the company and his imminent return to the UFC.

“He has that super X-Factor, when it comes to pay-per-view buys, I think he’s only second to Conor McGregor. Even (Ronda) Rousey ain’t drawing the numbers Lesnar is. I think he adds legitimacy both to WWE performers also to any pro wrestlers and MMA. I like his work, as far as in the ring. He’s got a system that’s actually pretty cut and dry, but I still love his matches, I’d still love to work him. It would be nice to see him more but if he doesn’t have to, if he’s getting paid what he’s getting paid, I mean, I wouldn’t either.”

Brian Cage may or may not defeat Matt Sydal at Slammiversary. But there’s no doubting that Cage is a star and his best years are definitely ahead of him. To hear the interview in its entirety, check out the episode below.