The Pirates And The Path Post The All-Star Break 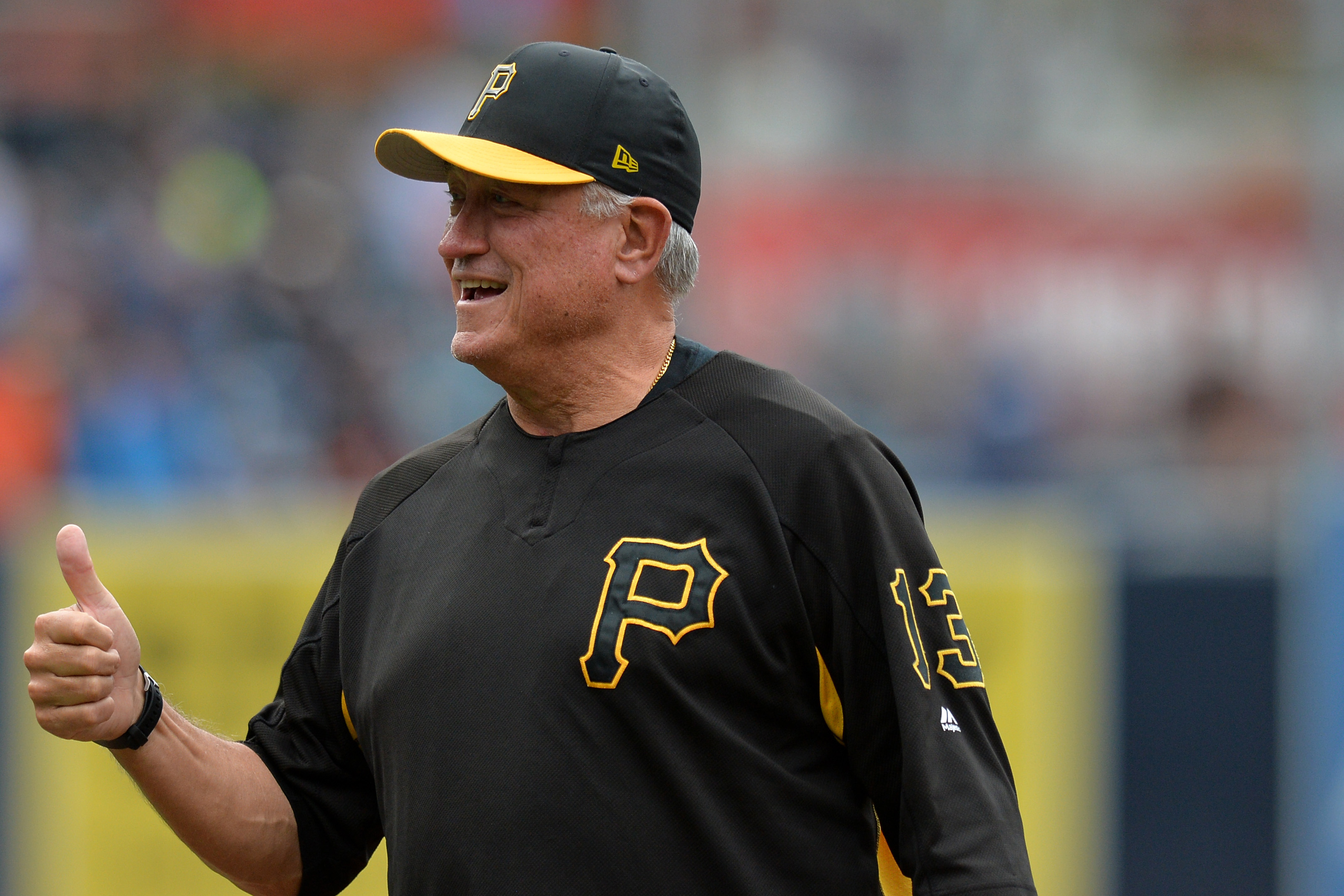 The Pirates And The Path Post The All-Star Break

The Pirates concluded their pre All-Star break with a five game sweep over the Milwaukee Brewers, getting to one game under .500.  The break is now over, and it’s time to get back to reality.

What a fun weekend it was, as the Pirates were the first team since the New York Yankees in 2006 to have a five game sweep.  After the chaos last Sunday, it was nice to go into the break on that high note.  But the Pirates still have work to be done.

I really want to emphasize that it’s not all on the next week of games, but this is not a stretch where 4-4 would make us feel good. We have fallen behind some teams that are not only ahead of us, but that are beating us. We talked last week how we are not putting a for sale sign, not selling everybody, and we still are not. But we are putting ourselves in a position where we are well on the outside looking in, so we need to take a more realistic look.

The Pirates responded by beating the Phillies that Sunday, taking two of three against the Washington Nationals, and then taking all five against the Milwaukee Brewers.  But an 8-1 swing has gotten the Pirates only to a game below .500, and as Neal Huntington said, the Pirates need more than a good week.

The current standings  in the National League are as following:

The playoff teams are filled in grey, as the Pirates are currently chasing the Atlanta Braves.  Being only 5.5 games out isn’t the end of the world, but being 5.5 games out is only part of the story.  Not only are the Pirates behind the Braves for the second wild card spot, they’re behind five other teams trailing the Braves.

The current standings is not only the Pirates squaring off against Barbosa, they’re also racing against the British, Davey Jones, Blackbeard, and Captain Salazar all for the Trident of Poseidon.

But perhaps the biggest problem for the Pirates is they only have 65 games remaining (28 at home) compared to the Braves 68.  Time is undefeated and the Pirates need to slow it down.

Of the 15 teams, the Pirates are in the middle of the pack (seventh easiest) in terms of projected opponent win percentage for the rest of the season.  (Note: I took the projected wins from PECOTA for all the teams and divided by their games remaining).  Of current record, they also have the seventh easiest. But there’s only fifteen teams, so they’re mid pack in both.  Here’s the 15 NL teams sorted by projected rest of season opponent win percentage:

For the Pirates individual 65 games, here’s the breakdown of the teams they have left:

The good news is that 31 of their 65 games are against teams they trail in the race for the wild card race, including all six matchups with the Braves left.  The bad news is between now and the trade deadline, the Pirates don’t face any of those six teams they trail.

For the Pirates to buy – and buying here likely means a marginal upgrade to the backend of the rotation, though Brain Dozier would be a nice upgrade at second – the club needs to have another good 1 game stretch.  They have three at Cincinnati, three at Cleveland, and four against the Mets at PNC.

But even that stretch of 7-3 isn’t too exciting, they only jump the Nationals (would need the Giants and Cardinals to play 5-5 or worse over their next 10 to jump them).  That’s still trailing five teams other teams, the current wild card holder and the four trailing them, just for the right to play in the wild card game.

The Pirates, even with a great stretch should probably try to trade Corey Dickerson and Ivan Nova, as their current playoff odds are 4.0 percent according to Baseball Prospectus.  Here’s PECOTA’s projected final records:

Unless Clint Hurdle is able to flip the Pirates season around right as the sun sets on July 31st, the Pirates season won’t resurrect back into a beautiful and mystical ship.  Dead men tell no tales, and the Pirates certainly aren’t dead, but there’s a lot of work to do to catch up with not only the Braves, but five other teams that are projected to finish in front of them.