In a conference room in Pittsburgh 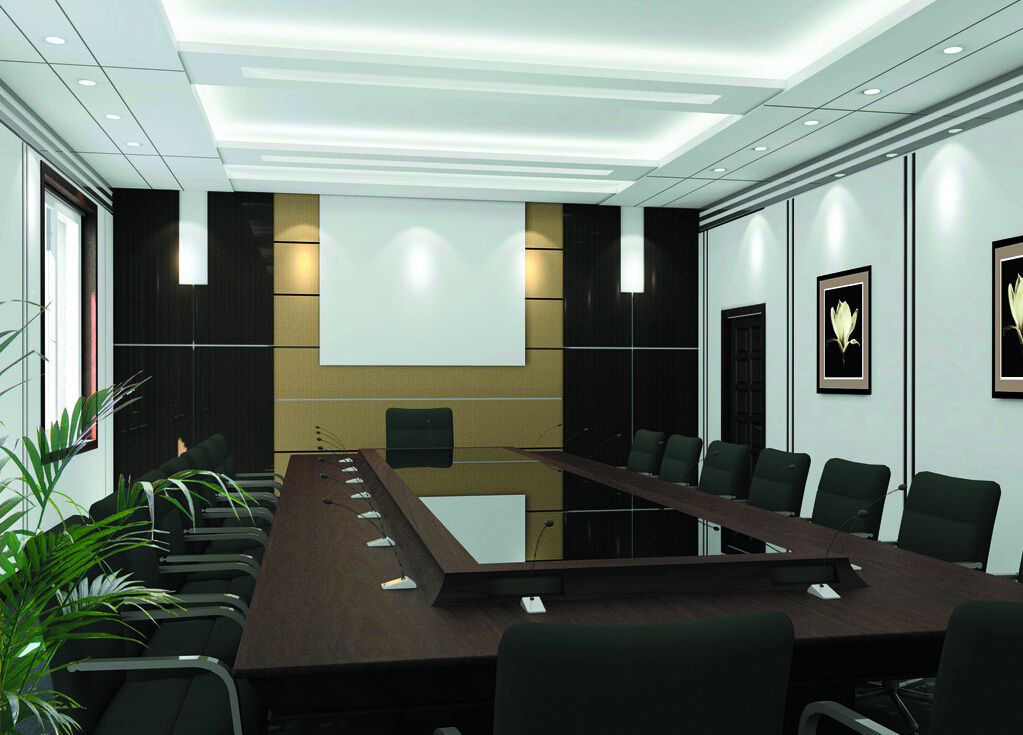 In a conference room in Pittsburgh

[There is an obvious concern about the room, with murmuring between the attendees]

Leader: All right you jagoffs, so we got a bit of a crisis here. Washington won the Stanley Cup, so we need to figure out the city stance. How can we possibly keep tellin’ Cleveland that we’re actually better than DC too if we can’t lord the Stanley Cup thing over them anymore?

Jagoff 1: Well, there’s the fact that we don’t have the President in our town, amiright?

Jagoff 2: But I mean, it’s kind of our fault he’s the president, right?

[45 minutes later]
Jagoff 1: We still got sports on our side, though right? The Stillers are way better than the ‘Skins?

Jagoff 3: But…. they have an NBA team. And their baseball team is way better than the Bucco’s.

Jagoff 2: NOBODY OUTSIDE OF PITTSBURGH GIVES A SHIT ABOUT THE SANDWICHES, PRIMANTI! NOBODY ELSE PUTS FRIES ON THEIR SANDWICH BECAUSE A STUPID IDEA, YOU JAGOFF

Jagoff 3: But what if…. what if we’re just a mid-sized town that’s decent enough, but isn’t any better than other mid sized towns in the rust belt? What if we’ve been putting too much of our identity in local sports franchises, rather than focusing on ourselves and everything we have to offer as Pennsylvanians, Americans and as human beings?

[2 seconds later]
Leader: So then it’s decided: The Caps Cup win doesn’t count because it was against an expansion team.