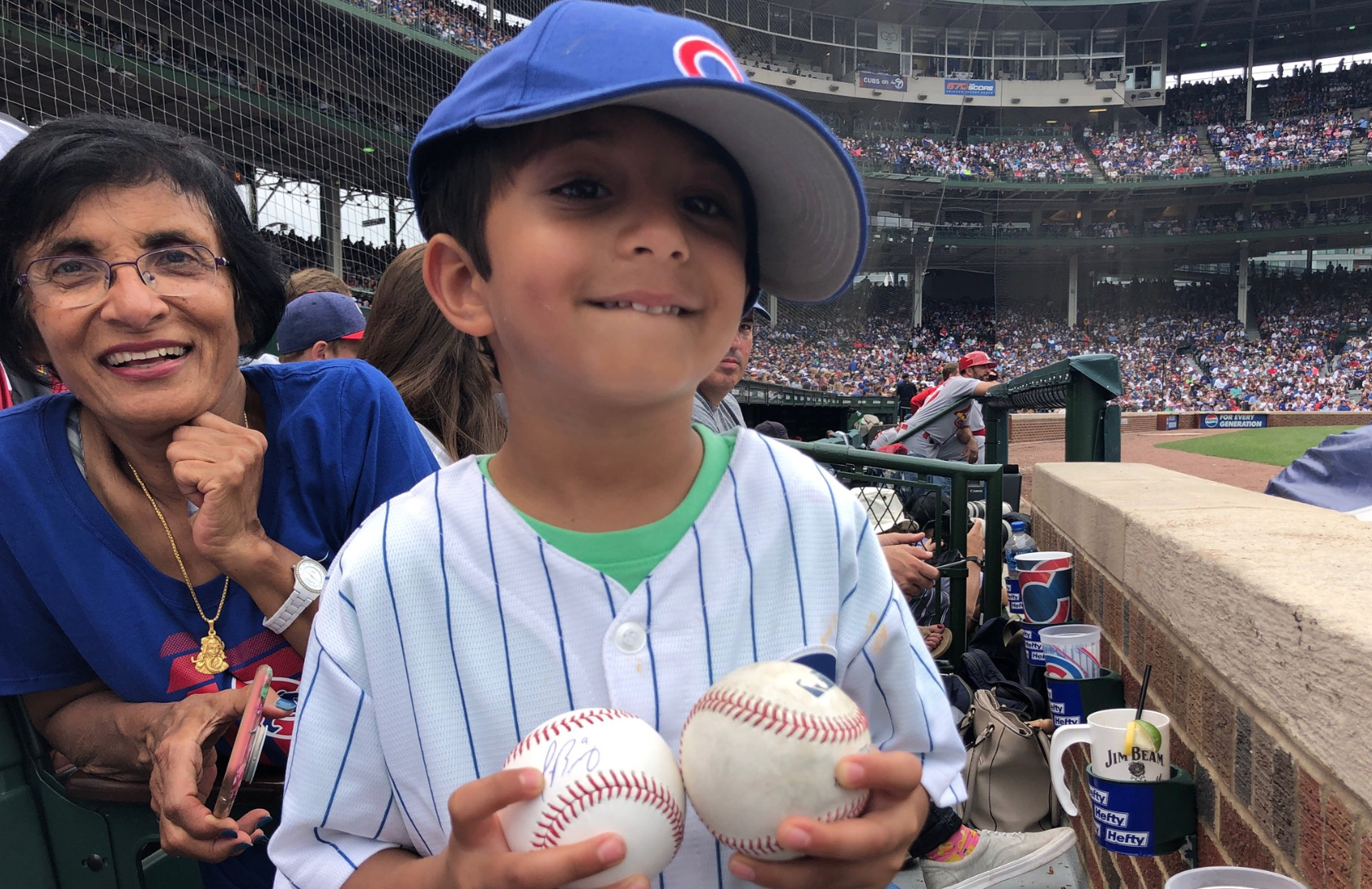 Part of what makes baseball great is how involved fans can be in the game. Ballparks allow fans — especially those seated near first base, third base and behind home plate — to be a part of the action.

And sometimes, if fans are lucky, they may come away with a souvenir from the game, whether it be a bat, glove, ball or another piece of memorabilia.

A young fan was set to get exactly that during Sunday’s game at Wrigley field, when a guy who was roughly eight times his age savagely stole it from him. Not only that, the jerkoff showed it off, like he had won something.

When going to a baseball game, DON'T be this guy. pic.twitter.com/pAeiRN6Q2X

All was later made right with the world, though, thanks to Javier Baez, who autographed two balls and gave them to the young boy.

Baez is the man. As for the other guy — what a piece of trash. He should be banned from attending games at Wrigley from here on out.