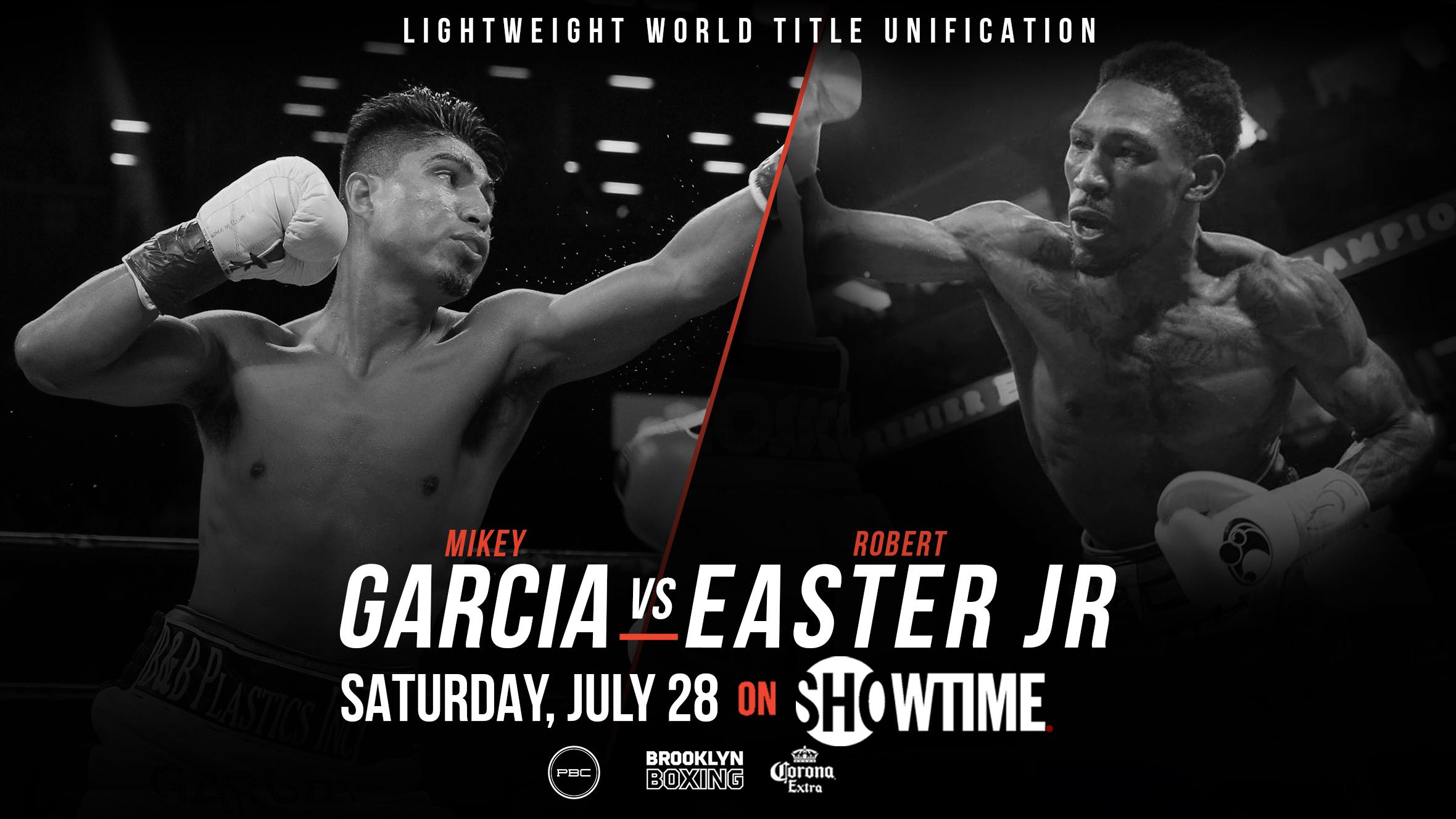 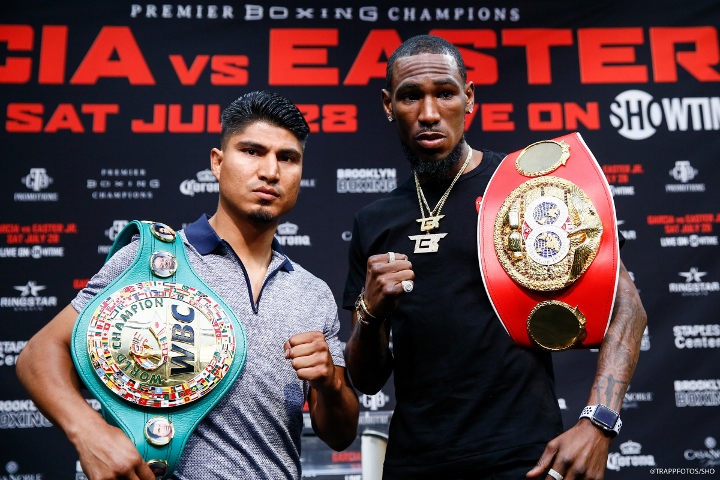 Nolan Howell: Garcia is moving down to defend his WBC lightweight title after facing Adrien Broner and Sergey Lipinets in his last two outings at 140 pounds, while Easter brings in the IBF lightweight title in this unification bout. Easter presents a lanky and sort of awkward style against Garcia and it could present some problems if he manages to gameplan around his frame, but even so, Garcia is one of the sharpest boxers in the world and maybe one of the more underrated boxers in the game today as he doesn’t command as much coverage despite equal talent to some of the elite draws. Easter gets into more brawls than he should with his reach though and letting Garcia inside never ends too well. Even if Easter does manage to find a gameplan that sticks, stopping Garcia from getting through regardless is a task that no one is up for. Mikey Garcia by eighth-round TKO.

Nolan: Ortiz had Deontay Wilder on the ropes for a bit last time out and this seems like a rebound fight to keep another heavyweight contender in the fold while the logjam seems to show no signs of dislodging in the top of the division. Luis Ortiz by fifth-round TKO. 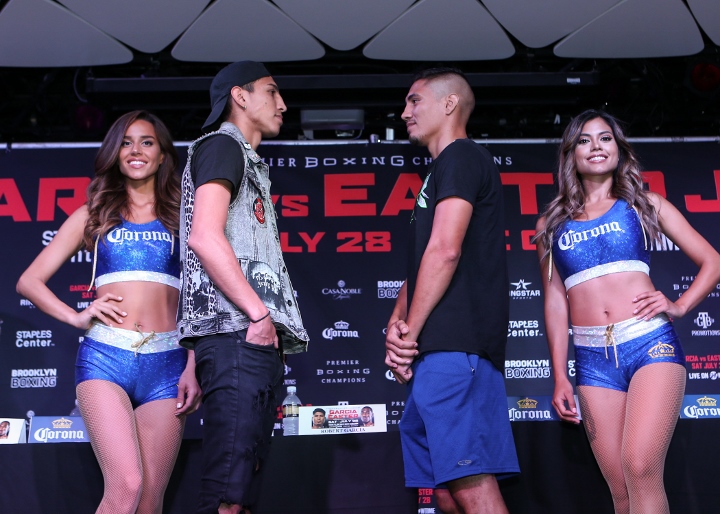 Nolan: Barrios is a prospect at 23, while Roman is a regional California draw. Do the math. Mario Barrios by fourth-round TKO.