Last Night: Red Sox 4, Twins 3 (10 innings) – The Twins had a clutch, go ahead double in the 9th inning from Eddie Rosario, but the Red Sox homered in the bottom of the 9th off of Fernando Rodney, and again off the first pitch from Matt Belisle in the 10th. It was an exciting game, and probably the 5th most exciting Twins development for the day.

1500 ESPN: Twins deal Escobar to Arizona for three prospects; Sano returning from Rochester – Just when the fans, and probably thought the team would be backing off their plans to be sellers at the deadline, the Twins moved one of their biggest trade assets on Friday afternoon. It’s not a complete white flag, though, especially if you still believe Miguel Sano is the future.

Roster Rundown: The Twins, as noted, traded Eduardo Escobar to the Diamondbacks on Friday afternoon, but also, after the loss they traded Ryan Pressly to the Astros. The Diamondbacks sent over pitcher Jhoan Duran and outfielders Gabriel Maciel and Ernie De La Trinidad. The Astros delivered pitcher Jorge Alcala and outfielder Gilberto Celestino. None of that 1:1 BS previous administrations relied on.
To take their place in the short term, the Twins called up Miguel Sano and Gabriel Moya, who are both major league players (Sano was an All Star last year) so this isn’t necessarily the end of the 2018 season for the Twins, as sad as it is to see Escobar and Pressly go. 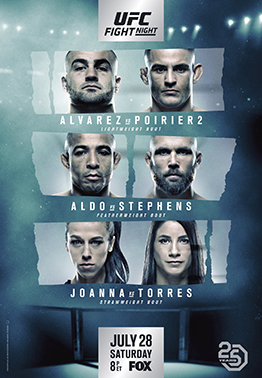