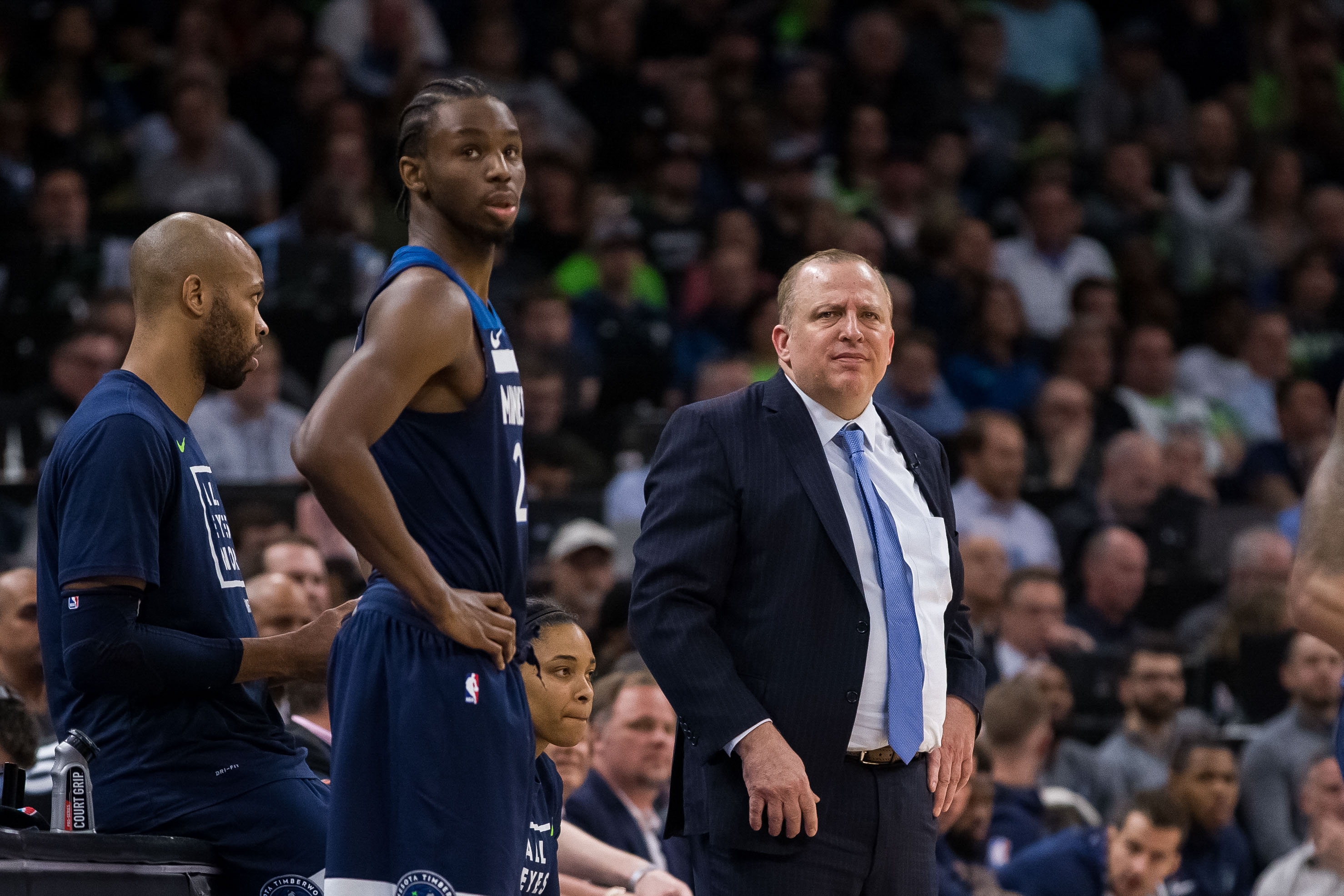 Houston has reached an agreement with Clint Capela on a 5-year, $90m extension, sources tell ESPN.

But what about Carmelo Anthony? Like I said, the last “meaningful” signing was made. Oh man do I despise Melo’s game! Anyway, back on topic…. This was my initial reaction to the Capella signing:

Is Andrew Wiggins $58 million better than Clint Capella?!? I could make the argument for the other way around!! Jeez. Capela got hosed man. https://t.co/1IW1L0pF5E

I’m nothing if not a cynical Wolves fan. It seems Wiggins’ rookie max extension has become my new baseline for how good or bad a contract is. There are going to be a lot of outstanding deals if his contract is my unit of measurement.

I was listening to The Ringers NBA podcast the other day as they were discussing the Timberwolves and Jimmy Butler not re-signing with the Timberwolves (which is non-news by the way). To sum up what they said briefly: basically, they were shocked at how quickly the Wolves went from being a promising, young, talented team who added the star they needed in Jimmy Butler to a team whose ceiling is a three seed in the West and a first or second round exit in the playoffs. They went on to talk about the rumors and uneasiness surrounding the Timberwolves locker room right now and how Butler, KAT, and Wiggins all either don’t like one another or don’t like Thibs or don’t like their role on the team. These negative rumors seem to be the only things being talked about when discussing the Timberwolves. I guess all publicity is good publicity, right??

It was interesting though how the conversation sort of circled back to Andrew Wiggins and his $148 million contract that will start this season. They concluded by saying Wiggins and his lack of development seem to be what is capping this team from reaching their potential– not their payroll. This had been my train of thought as well when it came to this topic, and I’ve written extensively on Wiggins and his ridiculous contract. But it dawned on me– Why are we mad at the player for being who he is and who he has always been?

You may respond with something along the lines of: “Because he’s making 148 million [expletive] dollars!” This is true and the reason Wiggins has gotten a significant amount of backlash from the NBA media and Wolves fans for his lack of production last season. But Wiggins has never in fact produced at a max extension level. So why did the Wolves sign him for that much? Because that’s what the market dictated. Teams like Brooklyn or Phoenix would have swept him up quicker than you could say ‘good riddance’ and the Wolves would have been left with nothing but the memory of a few really cool dunks and a shit ton of pull up, mid-range jumpers that clanked off the rim.

Sounds pretty great right about now, doesn’t it? I’d settle for a memory and cap space. But GM Scott Layden and President of Basketball Operations Tom Thibodeau, as well as other teams that would have given him a max contract, weren’t basing his contract on his actual production from the past season, but instead his potential and what he could be. And that’s all that Wiggins has ever been: a ‘what if,’ a ‘could you imagine,’ a prospect overflowing with athleticism and potential that continually has you trying to project what he could be instead of looking at what he is.

That is where Tom Thibodeau and the Wolves screwed up with Wiggins. Every player has ‘potential’ when they enter the league but it usually fades with time when there is a lack of meaningful production. However the past is in the past, and the contract is signed, so the Timberwolves just have to find a way to make the best of a (bad? Okay? Underwhelming?) situation. I’m no genius, but Karl-Anthony Towns is up for a max extension, perhaps you could start by signing him? You know, that All-Star/ All-NBA player on your roster? What’s that? You’re hesitating? Sure, sure–makes sense Tom.

WHAT NEEDS TO BE TALKED ABOUT!? IF YOU GIVE WIGGINS THE MAX, YOU SURE AS HELL GIVE KAT THE MAX!! (without the meeting where Taylor looks in his eyes) https://t.co/RZg9acOY49

There is absolutely nothing that needs to be figured out. Give Towns whatever he wants. Plain and simple. The Timberwolves have already messed up one rookie max extension, don’t screw up another.