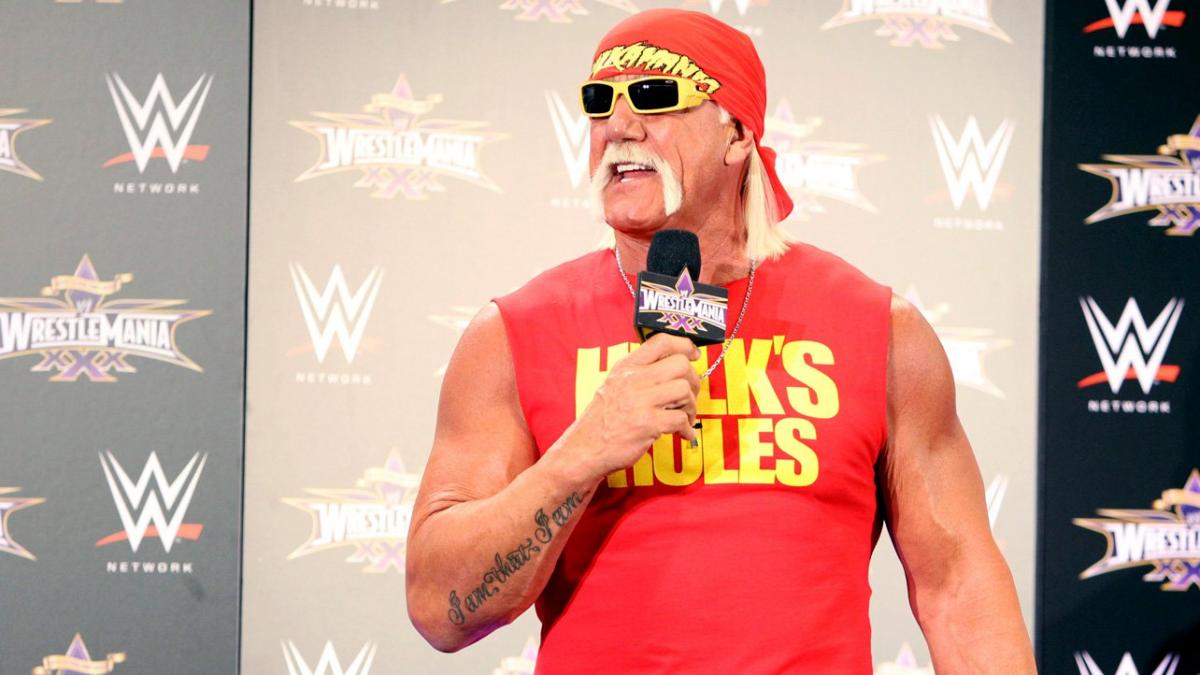 Hulk Hogan has been spotted in Miami, host of tonight’s episode of  WWE Raw, and rumors are quickly spreading that he may make his television return tonight.

Since his release in 2015, Hogan has spent his time righting the wrongs of the remarks that he made about his daughter Brooke’s then-date, who was black. In an emotional tirade, Hogan expressed his disapproval by calling him the N-word, on top of oddly stating that everyone has a bit of racism in them.

During Hogan’s release, he was also removed from the WWE Hall of Fame, and his HOF link on the website became non-existent. For the past three years, WWE has blacklisted Hogan from the company to ensure that they were not going to offend anyone from a PR standpoint.

With Hogan spotted in Miami, the feeling is that he may be appearing on television for the first time in over three years. However, an appearance in Miami does not directly indicate that he is destined to show up on Raw.

Per a source close to Hogan, right now it is simply a matter of speculation that Hogan will be on Raw, and “people just come up with all kinds of craziness.” The source also informed me that Hogan has “a lot of stuff going on right now,” so a Miami appearance could simply be for business.

On the day of the Extreme Rules pay-per-view, WWE made the decision to reinstate Hogan back into the Hall of Fame, slowly migrating him back into the fold. It was also reported that Hogan did a speech backstage before the event, issuing an apology to the roster for what he did. Hogan was reported to move to tears from his speech and the reaction from the personnel backstage. 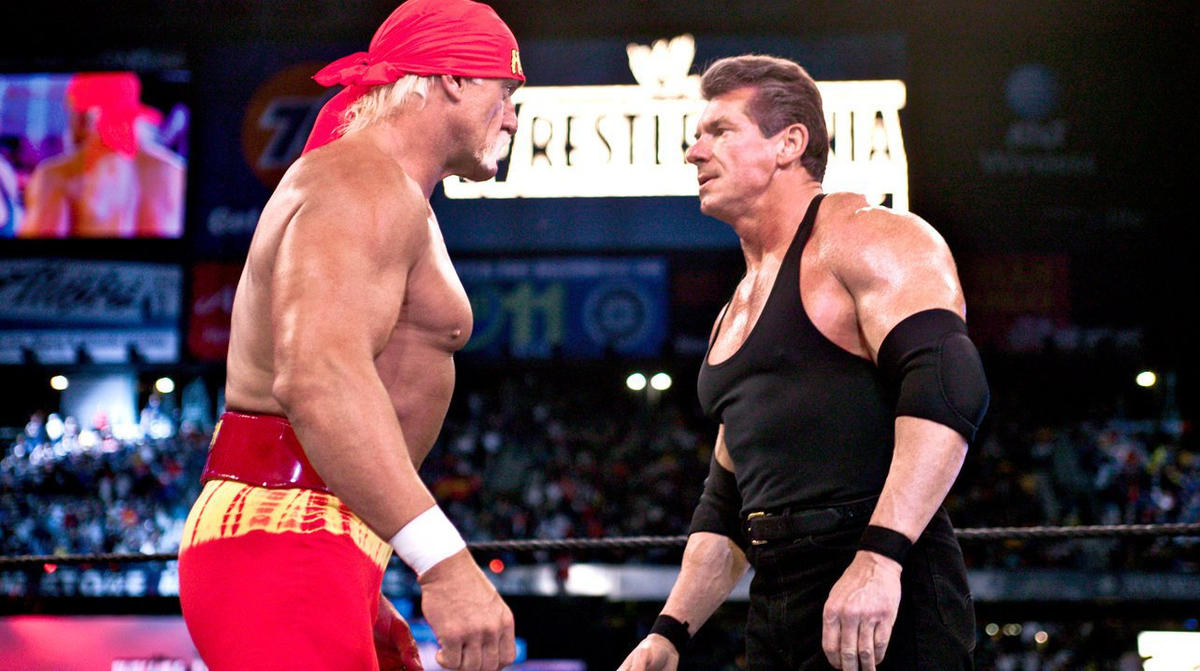 While there is still a possibility that Hogan could appear on Raw, the source close to Hogan does not give a strong indication that it will happen. However, this could very well be to create an even greater level of shock if he does appear, since Brock Lesnar is also scheduled to appear to further his storyline with Roman Reigns leading up to SummerSlam.

For such a big moment as this, WWE most likely would want to make an announcement of his return instead of potentially shroud his appearance since Lesnar is also appearing. While it would make of a huge surprise, an announcement would make more sense from both a ratings standpoint, and to get a good gauge of what social media thinks about him coming back.