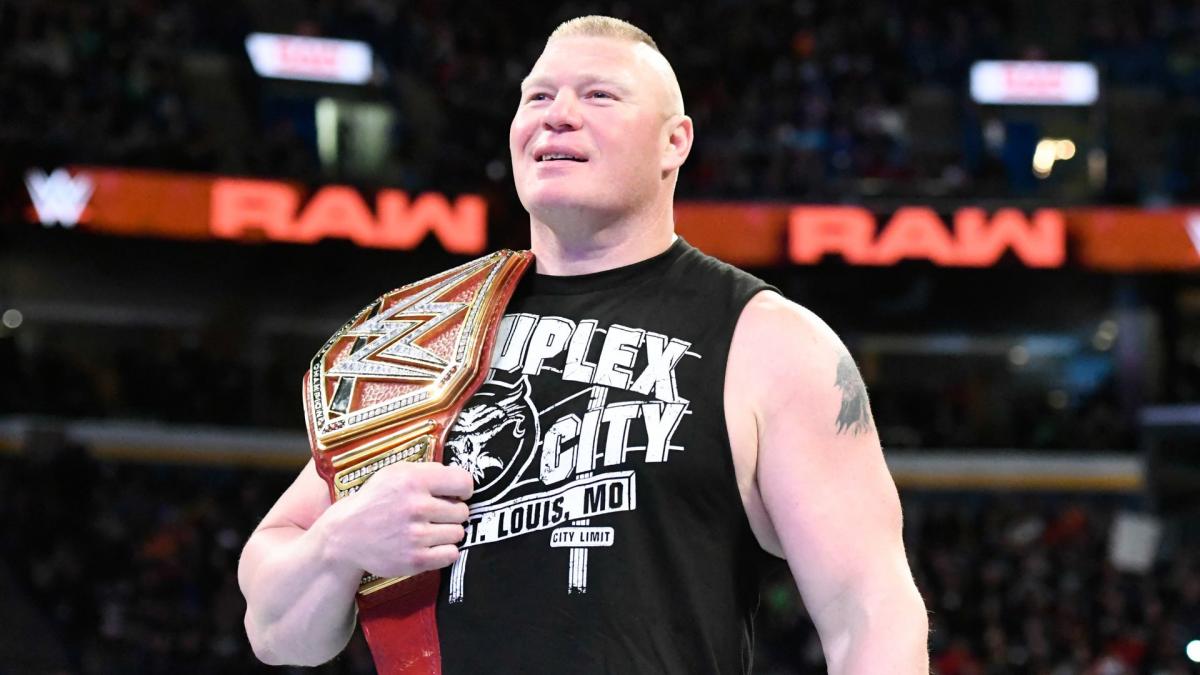 Current WWE Universal champion Brock Lesnar will once again defend his title against Roman Reigns, this time at SummerSlam on August 19. The two men have been at odds for three years and their rivalry could finally end at WWE’s summer spectacular.

But will Brock be on Monday Night Raw the week before he clashes with Roman? The Wrestling Observer is reporting that Brock’s appearance on the August 13 Raw has not been confirmed just yet.

Lesnar was supposedly booked for the show initially but he has not been advertised since then. This may or my not come as a surprise to many fans, who have had little to no faith in WWE’s ability to deliver The Beast Incarnate when it matters the most.

Brock’s recent aggression against Raw General Manager Kurt Angle did not go unnoticed of course, as it reeked of frustration on Lesnar’s part. It’s as if Raw’s “management” continued to provoke Brock until The Beast Incarnate was fed up and decided to act.

Bobby Lashley Interested In An MMA Fight Against Brock Lesnar

The real story however is Brock’s apparent betrayal of longtime advocate Paul Heyman. Heyman has been in Brock’s corner and on his side for the bulk of Lesnar’s career and has always spoken for him. But for the first time in a very long time, Paul’s loyalty was questioned.

Lesnar physically grabbed Heyman and accused him of “leaching” off of him. Heyman was in shock and was later left for dead in the ring by Lesnar. Paul was interviewed a week later by Renee Young and was emotional when speaking about the man that he believed to be his best friend.

Many have speculated that this will lead to a changing of the guard when it comes to the Universal Championship. It’s possible that Heyman could impact the title match between Lesnar and Reigns, giving Roman the win on August 19.

WWE has yet to confirm whether or not Brock Lesnar will indeed be on hand when Raw emanates live from Greensboro on August 13.