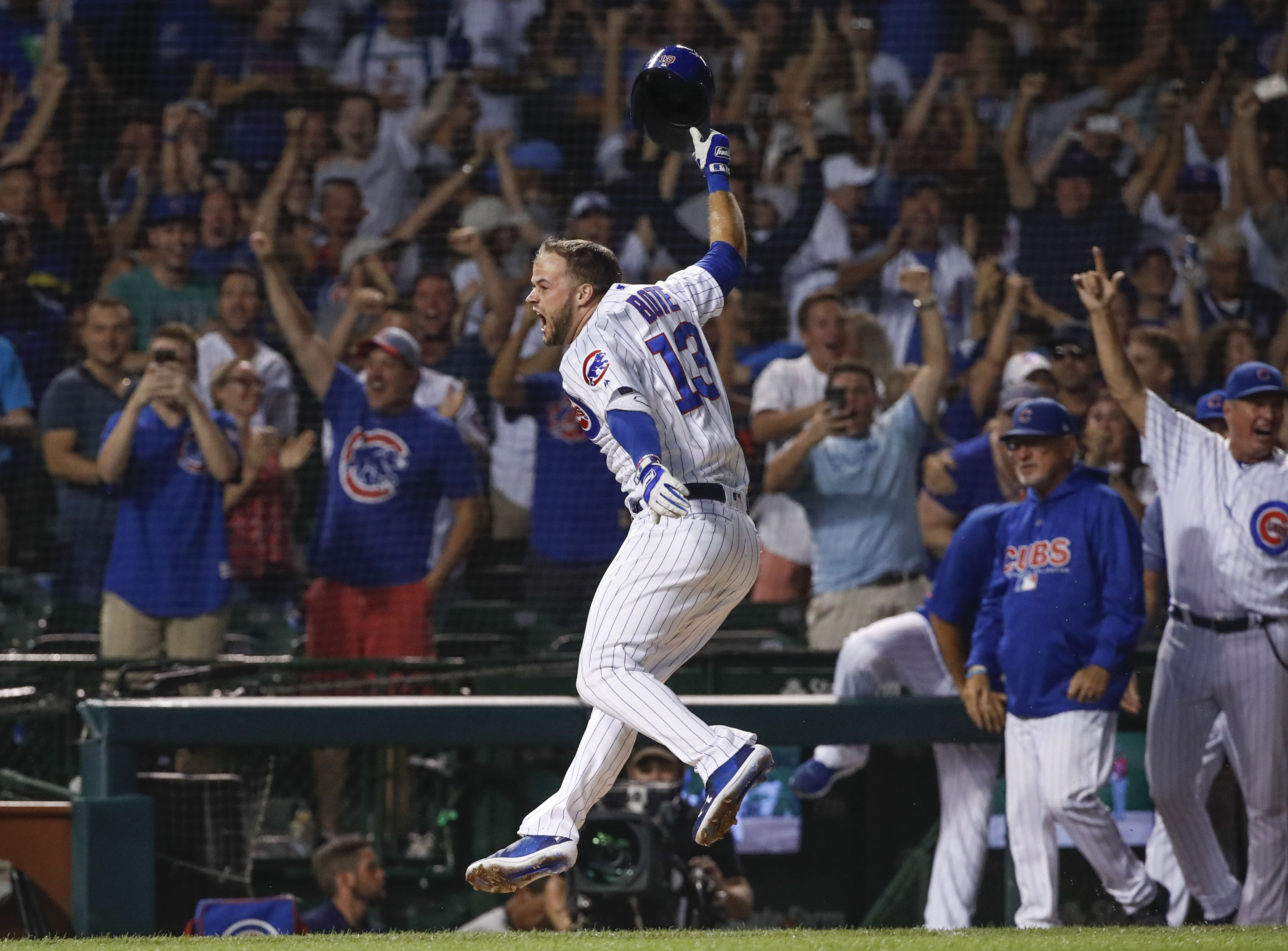 Nationals ace Max Scherzer pitched an absolute gem in Sunday’s game against the Cubs, giving up only three hits and no earned runs in seven innings of work.

But the Nats bullpen let him down — in a big way.

Koda Glover continued to be lights-out, giving up only one hit in the eighth inning. The Nats took a 3-0 lead into the bottom of the ninth, and it seemed like the game was all but over.

Tell that to Cubs rookie David Bote, who had other plans. Bote was facing Ryan Madson, with a 2-2 count and two out, and the bases loaded, and that’s when he did this.