Charles Barkley claims Lakers 'are not even close' to contending 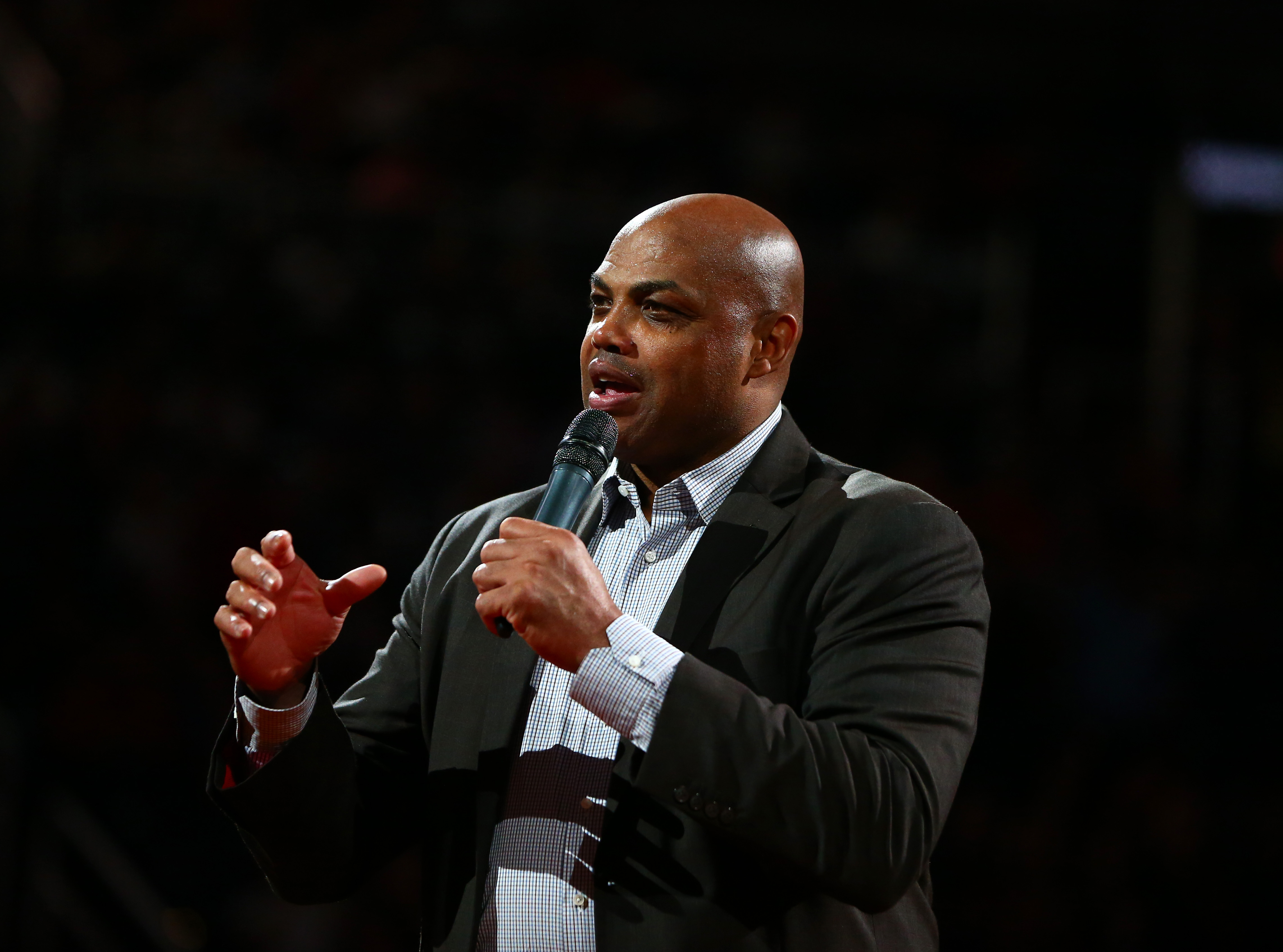 Charles Barkley claims Lakers 'are not even close' to contending

There is one man who is ready to dish out any bold take without any filter, it is Charles Barkley. Charles Barkley is known for ‘over the top’ NBA takes that eventually turn on him. Barkley is at it yet again, this time discussing the Lakers.

In an exclusive interview with Ben Golliver of Sports Illustrated, Barkley states the Lakers are not close to championship contention — despite adding LeBron James.

“I look at [the move to L.A.] strictly as a business decision. He’s on the downside of his career. He wants to be a big Hollywood mogul. He’s going to be driving by the beach every day instead of going through the snow. … [The Lakers] are not even close to a top-tier team. They’re a 5 or 6 seed in a best-case scenario.”

Stirring the pot is certainly Barkley’s forte, and this example is no different. The Lakers will have a slight transition period as they get LeBron and the new roster acclimated as one. But, as we have seen with the Cavaliers changing rosters — LeBron rounds up the troops in a timely manner.

As of right now, seeing the Lakers as the two or three seed is not far fetched — due to LeBron. You also have to factor in Houston’s roster turnover, losing Trevor Ariza among other forwards and adding Carmelo Anthony. If the Rockets cannot recover defensively from losing Ariza, the Lakers are the next best team to make the leap within striking distance of Golden State.