Can Michael Roberts Contribute in 2018? 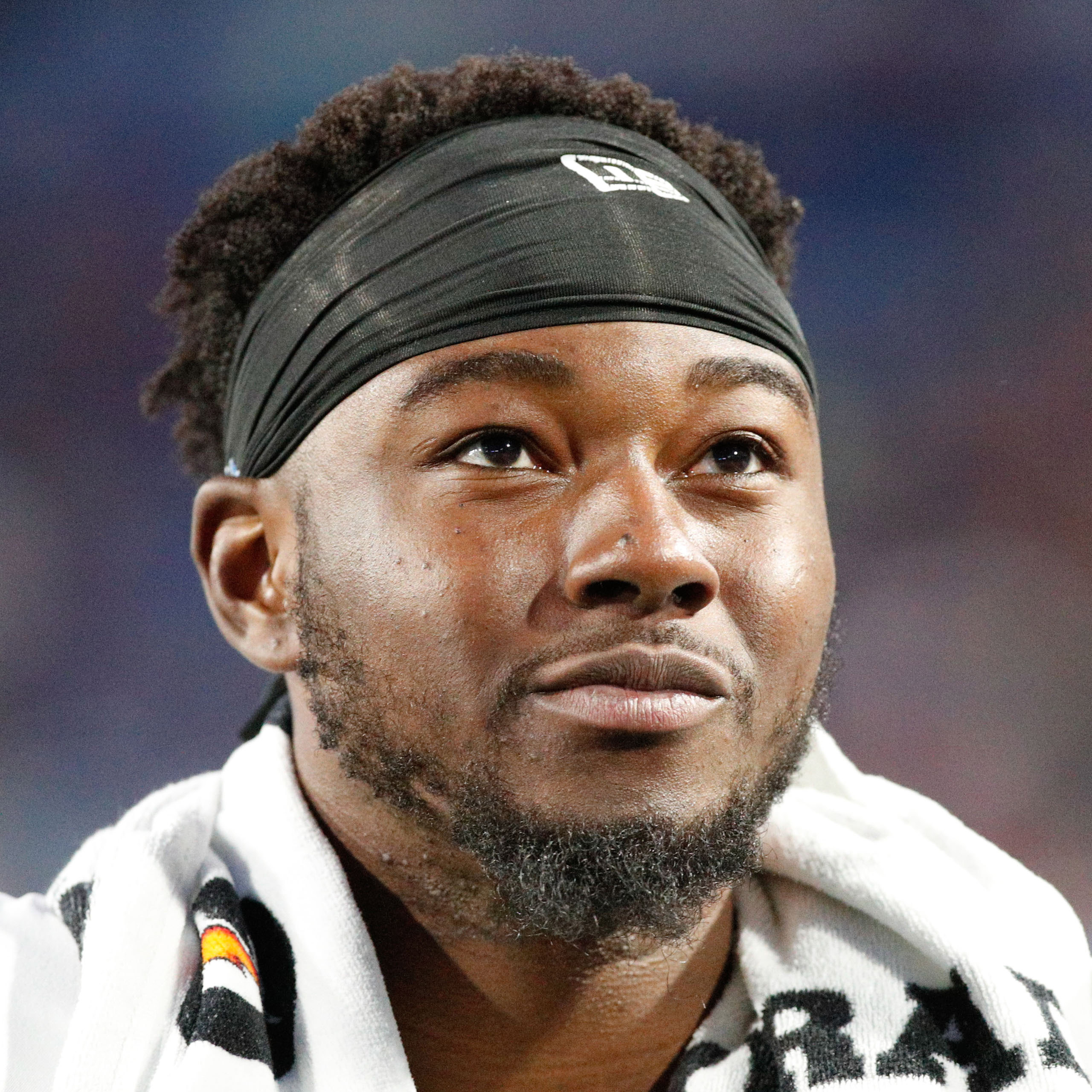 The Detroit Lions drafted tight end Michael Roberts out of the University of Toledo in the fourth round of the 2017 NFL Draft. While it may not have been the flashiest pick, it was one that general manager Bob Quinn thought could benefit the team greatly. While they already had Eric Ebron on their roster, he was on the last year of his contract and Roberts was thought to be a possible replacement.

He had all the intangibles with the size (6’5″ and 265 pounds) and massive hands. He was also a beast in college while at UT. During his senior season in 2016, he had 45 receptions for 533 yards and 16 touchdowns. His TD count was good for sixth most in all of college football and the most amongst tight ends.

But last season, Roberts didn’t see the field a ton. He played in 15 games but played sparingly. He hauled in four catches for 46 yards on the season. Not quite the stats that Quinn or the rest of the Lions organization were hoping for.

But coming into the 2018 season, Roberts was thought to possibly be the man at the tight end position for the Lions after they cut Ebron in March. But they signed veteran tight ends Luke Willson and Levine Toilolo weeks after cutting ties with Ebron, putting a damper on the excitement for the young tight end.

So far this preseason, Roberts has had some nagging injuries that has slowed him down. In the first contest against the Raiders he was held without a catch on one target and only had one catch for 16 yards against the Giants in the second game.

Also, besides Willson and Toilolo, he has seen some push from little known Hakeem Valles as well. While Valles hasn’t preformed well in-game action either (four catches for 31 yards), he has been solid in practices.

So for Quinn, the rest of upper management and the coaching staff, they will have some tough decisions to make once the preseason is over. The tight end position has been one of struggle for the Lions in recent years.

Since 2009, there have been have been eight tight ends drafted in the first round of the NFL Draft and the Lions have drafted two of them. Both of them are no longer with the team.

The first was Brandon Pettigrew in the 2009 Draft. The Lions selected him with the 20th overall pick hoping he could be the safety valve for Matthew Stafford, the first overall pick of the same draft, for years to come. That was not the case.

Pettigrew played in 93 career games, all with Detroit, catching 301 passes for 2,965 yards. He caught 17 total touchdowns as well. Unfortunately, injuries riddled his career and he has been out of football since 2015.

The second was Ebron in the 2014 Draft. In his time with the Lions, Ebron played in 56 games and caught 186 balls for 2,070 yards and 11 touchdowns. Those stats are not bad by any means, but not what you would expect out of a top ten pick. Also, it was with who the Lions could’ve had with the tenth overall selection that angered fans.

The first three players picked after Ebron are some of the best players in the NFL. Taylor Lewan, taken by the Tennessee Titans with the 11th pick, is a two-time Pro Bowler and just signed a five-year contract worth $80 million this offseason, making him the highest paid offensive lineman in the league.

Odell Beckham Jr. was taken by the New York Giants with the 12th pick. He is one of the best receivers in the NFL and has been selected to three Pro Bowls. He is also a two-time second-team All-Pro.

The one that has to hurt the most is Aaron Donald. Donald, taken by the then St. Louis (now Los Angeles) Rams with the 13th overall pick, has been a force to be reckoned with ever since entering the NFL. He is a four-time Pro Bowler and a three-time first-team All-Pro. He also won the NFL Defensive Player of the Year Award in 2017.

So out of two first-round tight end selections over the past decade, the Lions received this: 149 games, 487 receptions, 5,035 yards and 28 TDs. Not quite what the organization was hoping for.

And while most fans probably don’t care who produces at the position, I am sure Quinn is hoping it can be the man he selected last year.

The Lions have two more preseason games to play before the regular season kicks off on September 10th against the New York Jets on Monday Night Football. That gives Roberts some time to shine and show this fan base and organization that he is more than just a fourth-round pick and can be a productive member of this team.

One Pride is rooting for you, Mikey.

All stats are courtesy of NFL.com, ESPN.com and Pro-Football-Reference.com. 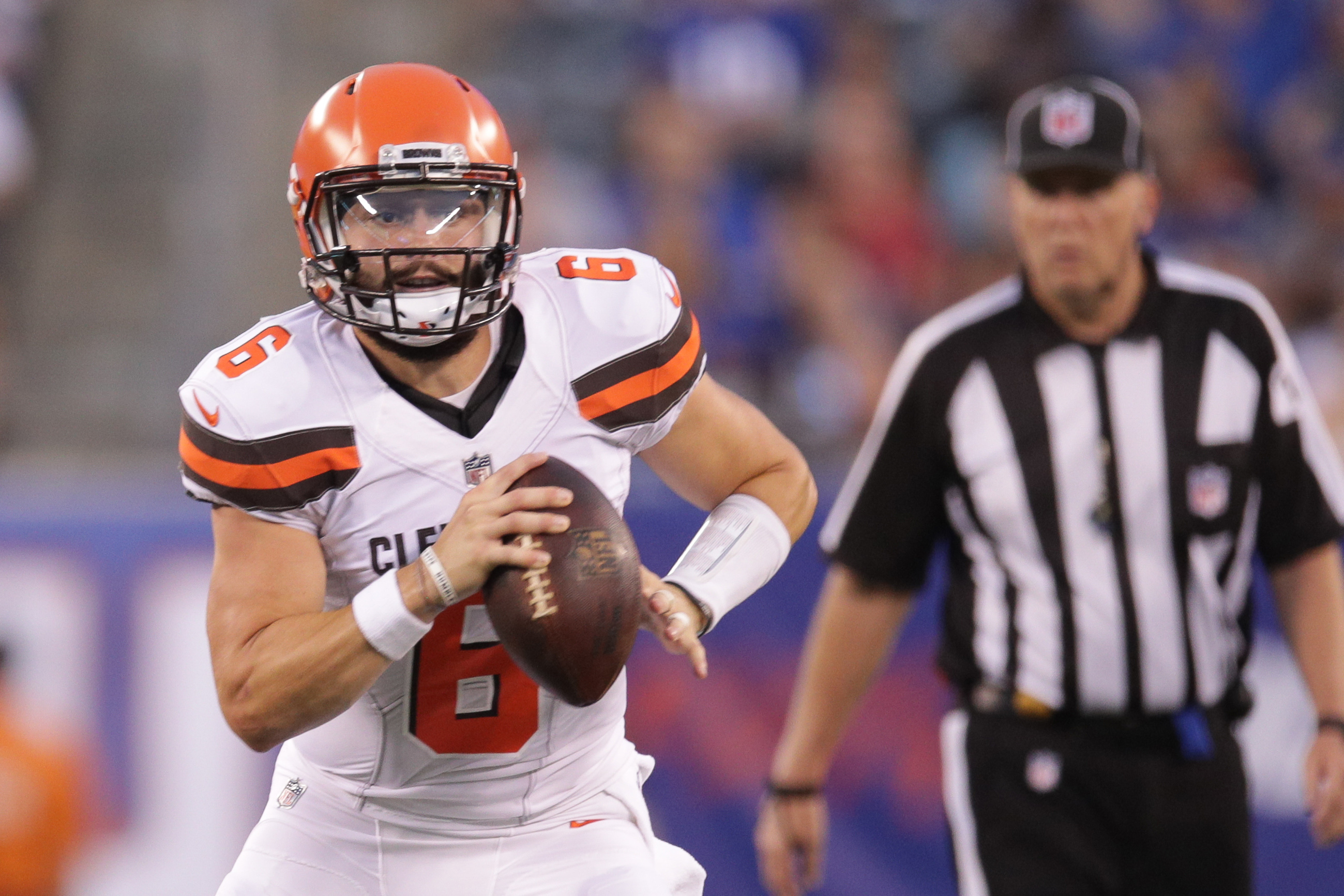