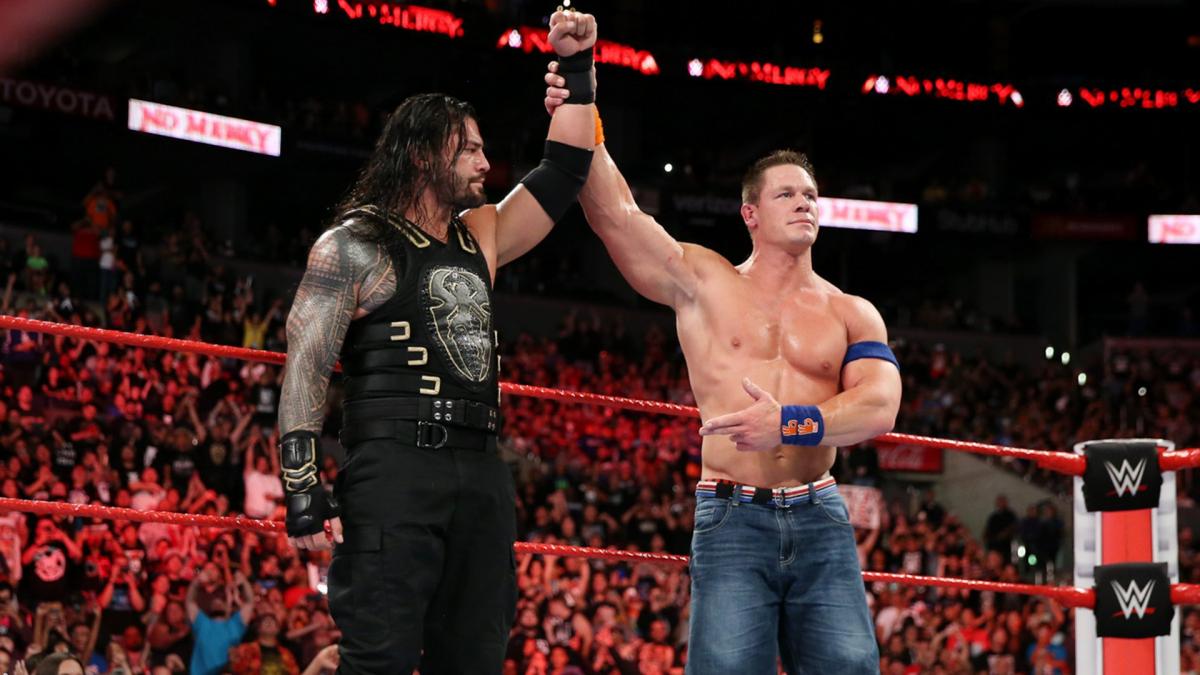 With Roman Reigns winning the Universal Championship at SummerSlam against Brock Lesnar, it is quite clear that WWE is christening him as the heir apparent to John Cena. Despite both having a history of receiving very polarizing reactions from the crowd, they still generate the most interest at merchandising booths across the globe.

Heading into WrestleMania 33 in 2017, Reigns was the top full-time merch seller, since Cena was considered part-time. However, the latest tallies shows that Reigns has an ever greater achievement.

According to the Wrestling Observer (h/t The Sun), Reigns has surpassed the longstanding record of John Cena as he is now the top merchandise seller in all of WWE. 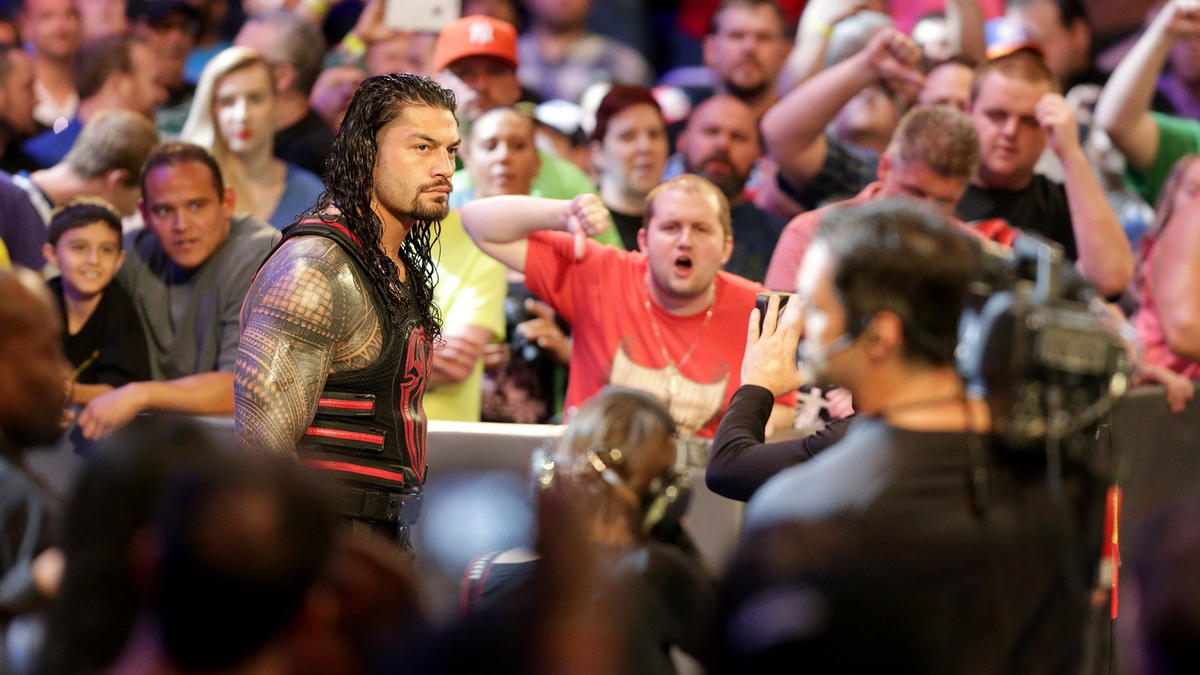 “They learned from John that people booing you on TV doesn’t mean crap so no matter how much you boo, as long as you buy your tickets,” said Dave Meltzer of the Wrestling Observer. “As long as he’s gonna sell more merchandise than the other guy.”

Cena was also instrumental in passing the torch to Reigns, as they were involved in an intense feud with each other in late-2017, which led to a match at No Mercy. Reigns defeated Cena that night, solidifying the torch being passed to him. 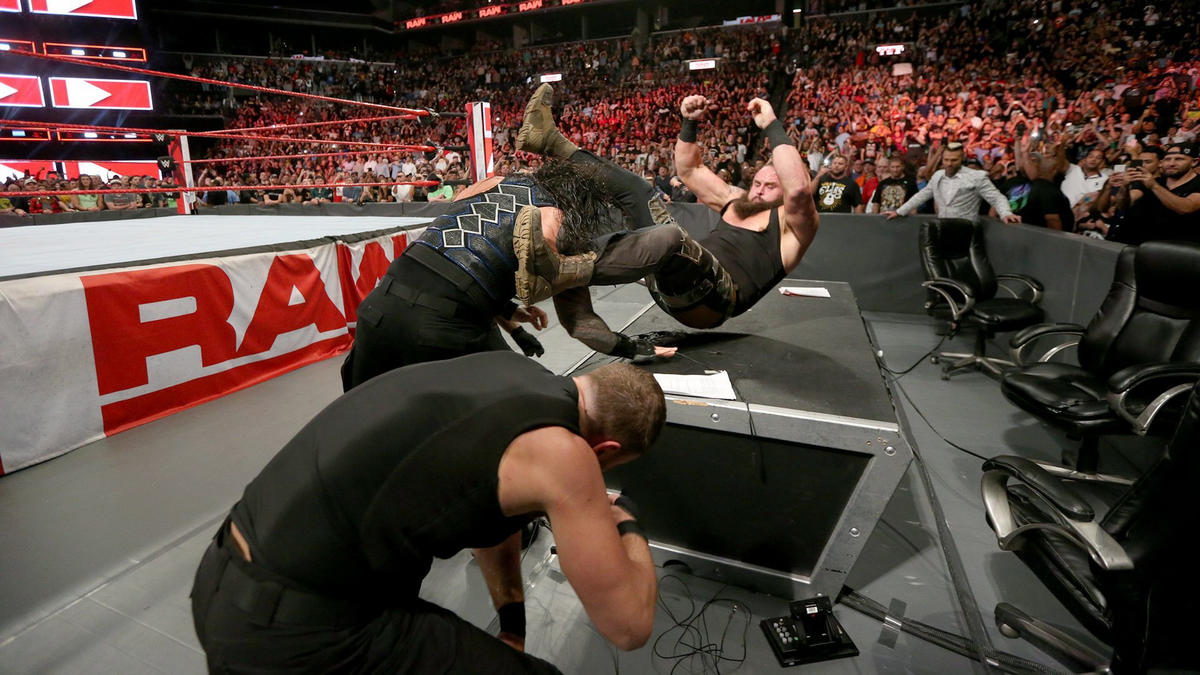 With these statistics in, it will be interesting to see whether WWE keeps Reigns as a babyface with The Shield reforming and attacking fellow top babyface, Braun Strowman, at the conclusion of the latest episode of Raw. Being the top merchandise seller, along with be the face of WWE advertising while he was the champ, prevented Cena from turning heel during his 16 championship reigns.

If WWE maintains this logic, the fans who jeer The Big Dog better get their vocal chords ready to keep doing it, or simply succumb to the fact that Reigns is the face of WWE now, and will most likely be for many years to come.