Report: Sean Manaea may not pitch again this season 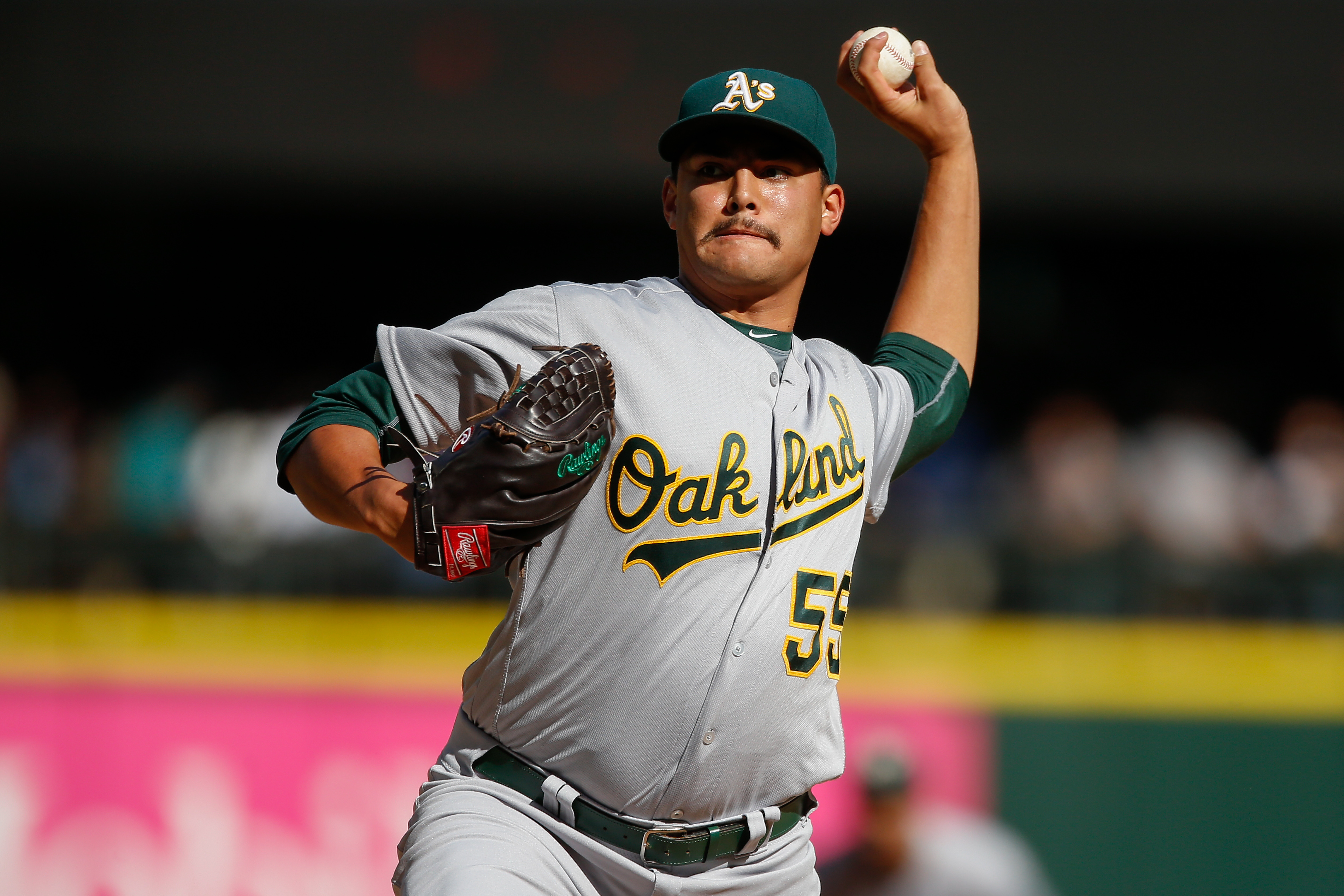 Report: Sean Manaea may not pitch again this season

In an MLB season dominated by AL East foes, Boston and New York — there has been many surprises during the 2018 MLB season. One of those surprises is the Oakland Athletics, who are on pace to be in the Wild Card matchup with the Yankees at the worst, and can still win the division.

One of the reasons for their meteoric rise was the emergence of left-handed pitcher Sean Manaea. Manaea was cruising this entire season, until he landed on the disabled list recently for a left shoulder. According to Jane Lee of MLB.com — that issue is tendinitis.

Sean Manaea has rotator cuff tendinitis. He’s shut down indefinitely. A’s hoping he can pitch again this season, but there’s obviously a chance he won’t be able to.

Obviously, Manaea being shut down is a huge blow to the Athletics — who are currently only 2.5 games back of Houston in division. The A’s will also need to keep pace in the wild card race with showdowns against New York and Seattle coming in September.

In a one-game playoff against the Yankees, every pitch is crucial and not having Manaea available would be catastrophic. But, as Lee states — his season is not ruled out quite yet, so the A’s need to be careful.

Manaea has started 27 games this year for the Athletics, posting a 12-9 record with a 3.59 ERA along the way. Manaea even threw a no-hitter against the Boston Red Sox during April.