WATCH: Kenny Omega Reveals If He Will Be At The 'G1 Supercard' At MSG 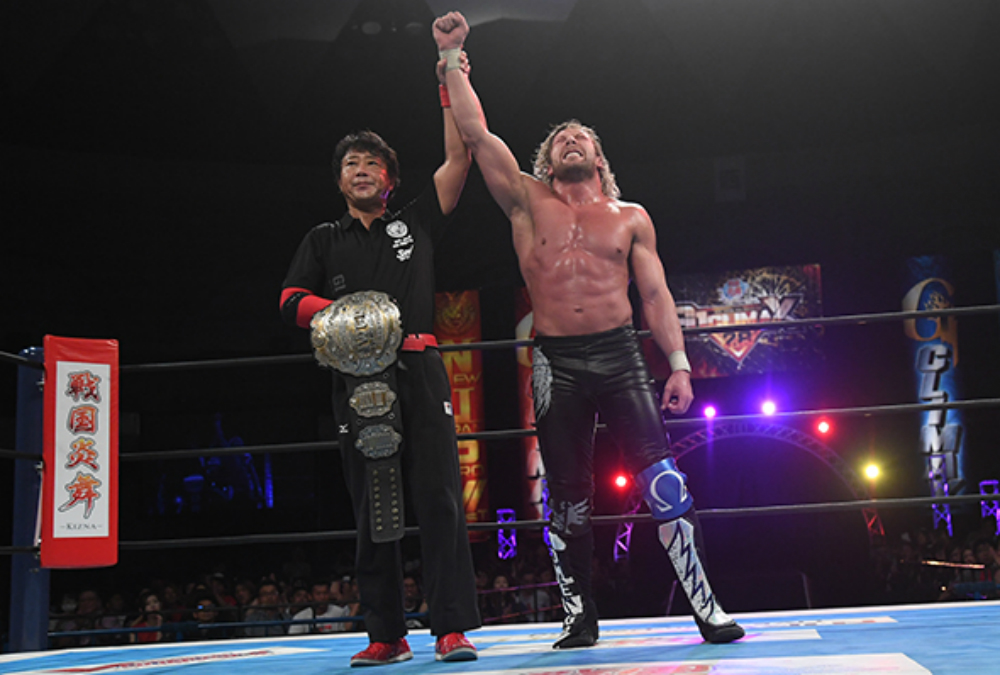 WATCH: Kenny Omega Reveals If He Will Be At The 'G1 Supercard' At MSG

Kenny Omega has experienced the best year of his pro wrestling career. On top of winning the IWGP Heavyweight Championship for the first time, he was recently voted by the PWI Top 500 as the best wrestler in the world.

In addition to his success in New Japan, holding the IWGP Heavyweight, IWGP United States, and the IWGP Junior Heavyweight Championships, he will be featured in a marquee match at the All In event in Chicago, competing against Pentagon, Jr.

Omega took part of a Q&A session during night one of Starrcast weekend, as was asked whether he would be at Madison Square Garden for the Ring of Honor/New Japan Pro Wrestling G1 Supercard scheduled to directly compete with NXT TakeOver during WrestleMania 35 weekend in New York.

“Will I be at Madison Square Garden? A sold-out affair, we’re all very excited about it. A joint project between New Japan and Ring of Honor. If it wasn’t already sold out, I would say how else could you sell it out.

“But, it’s already sold out, so all I can say is, I will probably be there. Whether I’m needed there or not? I don’t know. But, I would love to be, I would love to have a physical presence at that show, yes.”

If Omega is still the IWGP Heavyweight Champion come April, it would be virtually a no-brainer for him to be a part of the historic show. However, possibly a bigger question looms in the background: will WWE acquire Kenny Omega before the G1 Supercard? 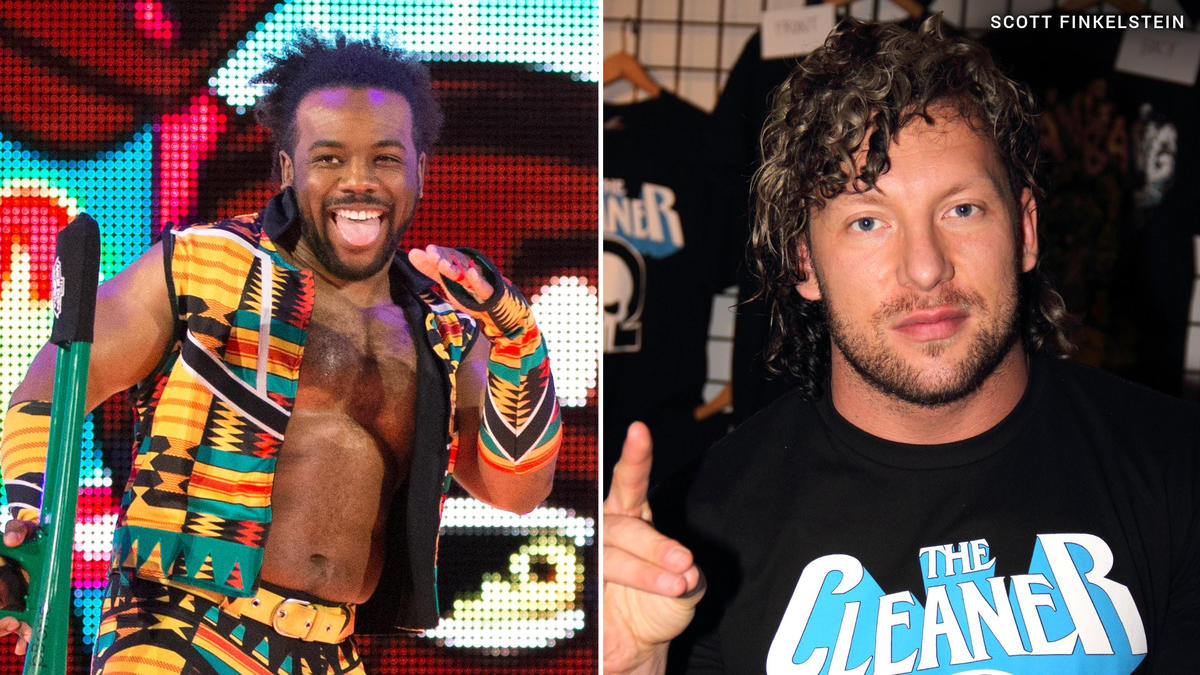 WWE featured this image on the website this past June, promoting Omega’s video game matchup against Xavier Woods [Photo: WWE]

A move to WWE may be more real than expected, based on his comments in a recent interview with Sports Illustrated, which may have further added attention to the rumors that signing with the company could occur when his contract expires in a few months.

“If Kenny Omega is allowed to be Kenny Omega, then those matches would be really special. Would I be allowed to be myself, the real Kenny Omega, within that realm? In a way, it’s almost more exciting to think about what it could be rather than see what it would be.”

Despite this possible tease, Omega does stand firm that WWE is no longer the “end-all, be-all” promotion, and having a WrestleMania moment is not as unique as it used to be due to such a positive surge of pro wrestling outside of the WWE.

If any portion of these quotes is used, be sure to credit @JDfromNY206 Twitter with a h/t to The Floor Seat for the transcription.