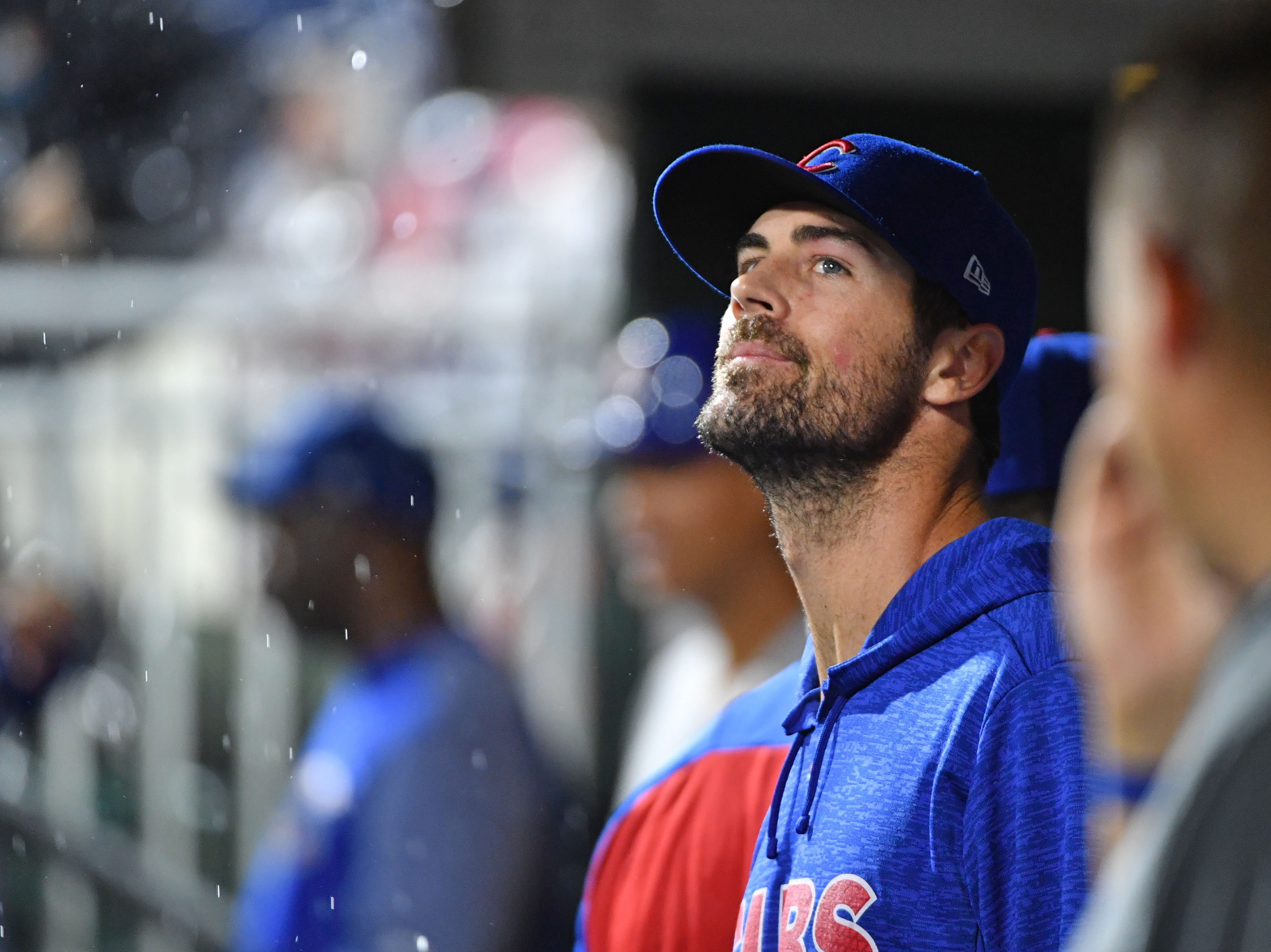 The Cubs and Brewers are currently battling it out for the NL Central crown, which is fitting, given that the two are rivals.

Cubs fans travel well and have been seen packing the stands at Miller Park, Busch Stadium and Great American Ball Park, but Brewers fans believe they do a good job representing and packing the seats as well.

The Cubs are currently in Milwaukee for a pivotal series, and Hamels was asked about the rivalry between the two teams. That’s when he came out and said he doesn’t even really believe it to be a rivalry because of how many Cubs fans were in the stands at Miller Park on Monday night.

Hamels: "I know the rivalries I’ve had in the past. You can definitely feel it. When you have a majority of Cubs fans in the stands, I don’t know if that’s a rivalry yet. I’ve been in rivalries. They’re not going to like me for that comment, but you can look at the ticket sales"

As for Hamels, he pitched well in Monday’s game, giving up two earned runs in six innings of work, but the Cubs bullpen blew a 3-2 lead in the eighth. It was a huge win for the Brewers, who were able to make up a game in the standings.