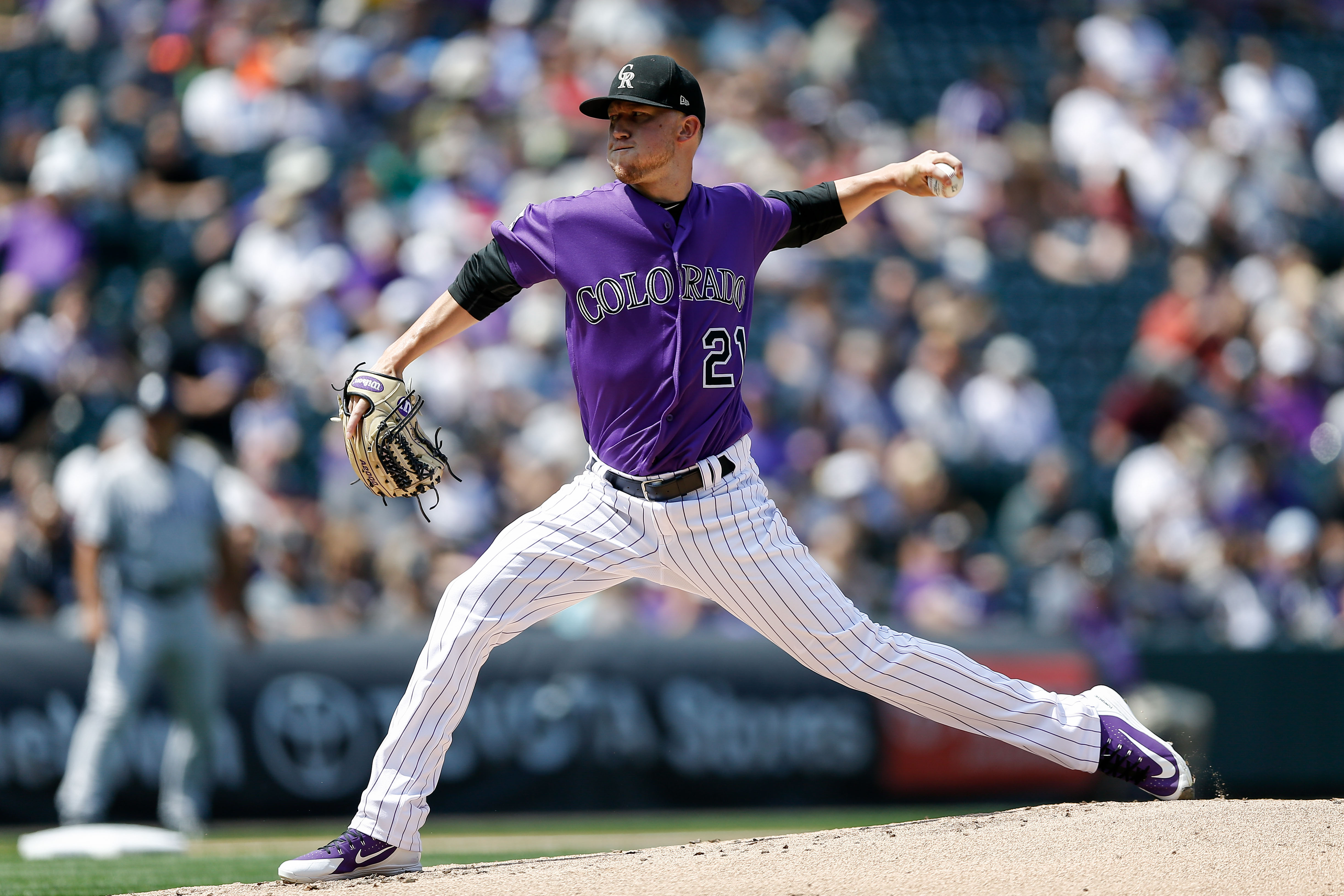 Baseball is a wonderful game, but it also knows exactly how to humble just about every ballplayer at one time or another. That instance may be a singular moment in a game or span a number of games, but it always happens.

The following five pitchers all went through their share of issues during 2017. Some were more pronounced than others, but they now all have one thing in common — they’ve been enjoying a tremendous year to this point in 2018.

There’s still a little over a month left in the regular season, but it’ll be real hard for them to erase all the good vibes they’ve created since toeing the slab for the first time back in April.

Kyle Freeland’s rookie season for the Colorado Rockies went reasonably well considering his pitching style. He doesn’t throw hard and doesn’t strike out a bunch of guys, so compiling a 4.10 ERA in 156 innings while calling Coors Field home isn’t too shabby. His impressive start has led to many Rockies fans placing bets at their favorite casino online, since Colorado is usually favored to win when Freeland is on the mound.

As one can imagine, he’s taken things to another level this year. If he can keep his ERA under 3.00 (it’s currently 2.96), he’d join Ubaldo Jimenez as the only Colorado starters to finish a season with a sub-3.000 ERA. The southpaw has increased his strikeout rate nearly five percentage points to 20.4%, but it’s his dominance at Coors that really stands out.

After posting an already impressive 3.72 ERA at home last season, that number is down to 2.27 so far this year. If it wasn’t for guys like Jacob deGrom, Max Scherzer, and Aaron Nola, Freeland would probably be getting a lot more attention in the National League Cy Young race.