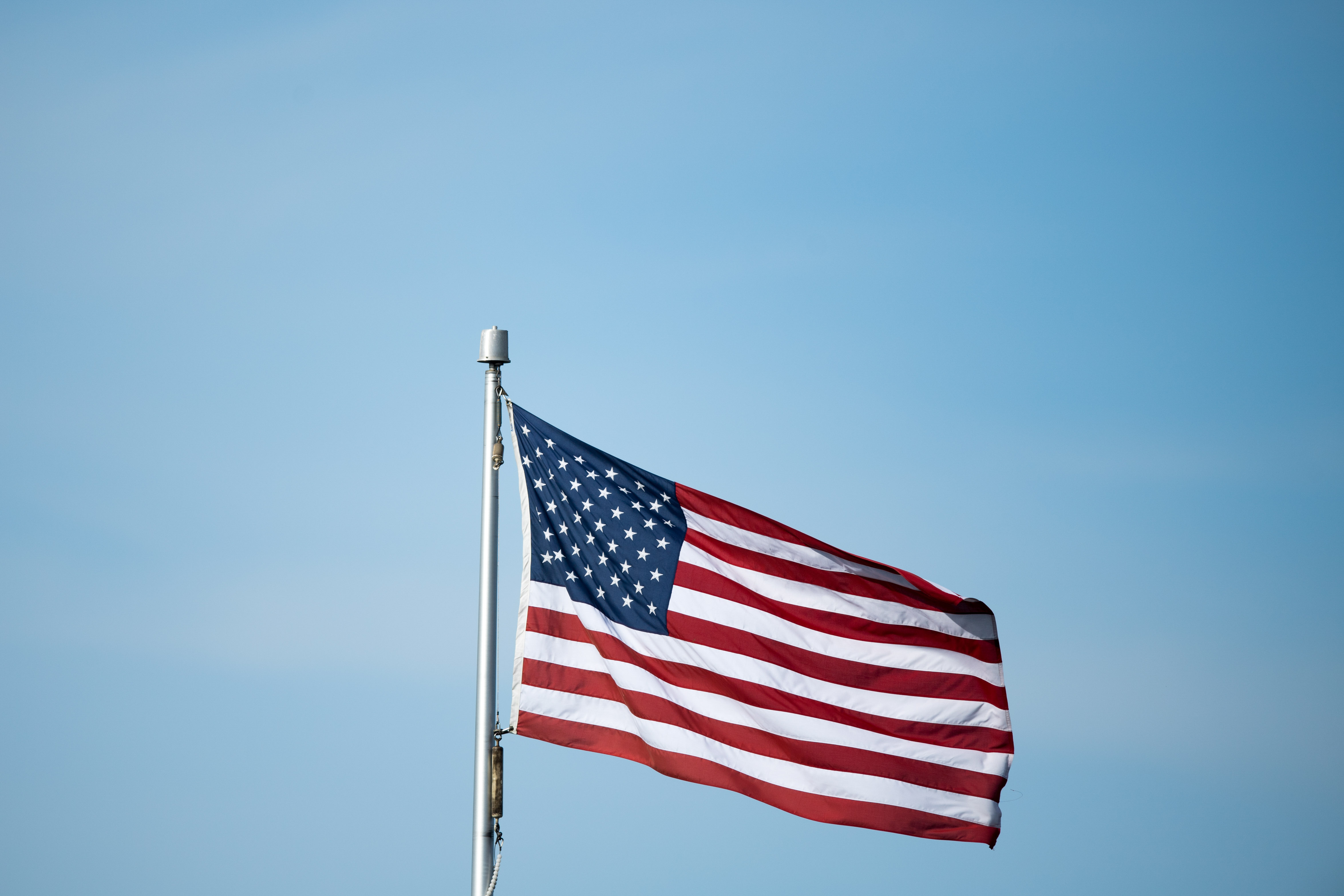 Tuesday marked the 17th anniversary of the September 11th attacks on the World Trade Center in New York City, a moment that changed the course of American history and the world.

At the time the Islanders were beginning training camp in Lake Placid while the attacks took place. But the current roster were still kids in grade school, and Matt Martin and Scott Mayfield recalled their memories of that day a few years ago in an interview with SNY.TV.

“I remember sitting in my classroom in Windsor. I think I was in grade seven or eight,” Martin said. “They rolled the TVs in and you see what’s happening. I don’t think it registers to you until you get home and you talk with your parents, but it’s hit me a lot more now that I spend my time here in New York.”

“My girlfriend and her family lost some very close people, some very close friends, and the more people I meet you hear stories about who they lost. It’s really sad. You can kind of see the mood on this day with the people you care about and the people you know changes a little bit. It’s obviously a day no one will ever forget.”

American-born defenseman Scott Mayfield also spoke about his memories of the attack.

“I have some ties to the military,” he said. “What they do for us far outweighs what we do on the ice. It means a lot, especially being so close to New York. It’s a day that we need to remember and pray for everyone.”

Nearly 3,000 people died in attacks on the World Trade Center in lower Manhattan, on the Pentagon in Washington D.C., and near Shanksville in Pennslyvania.