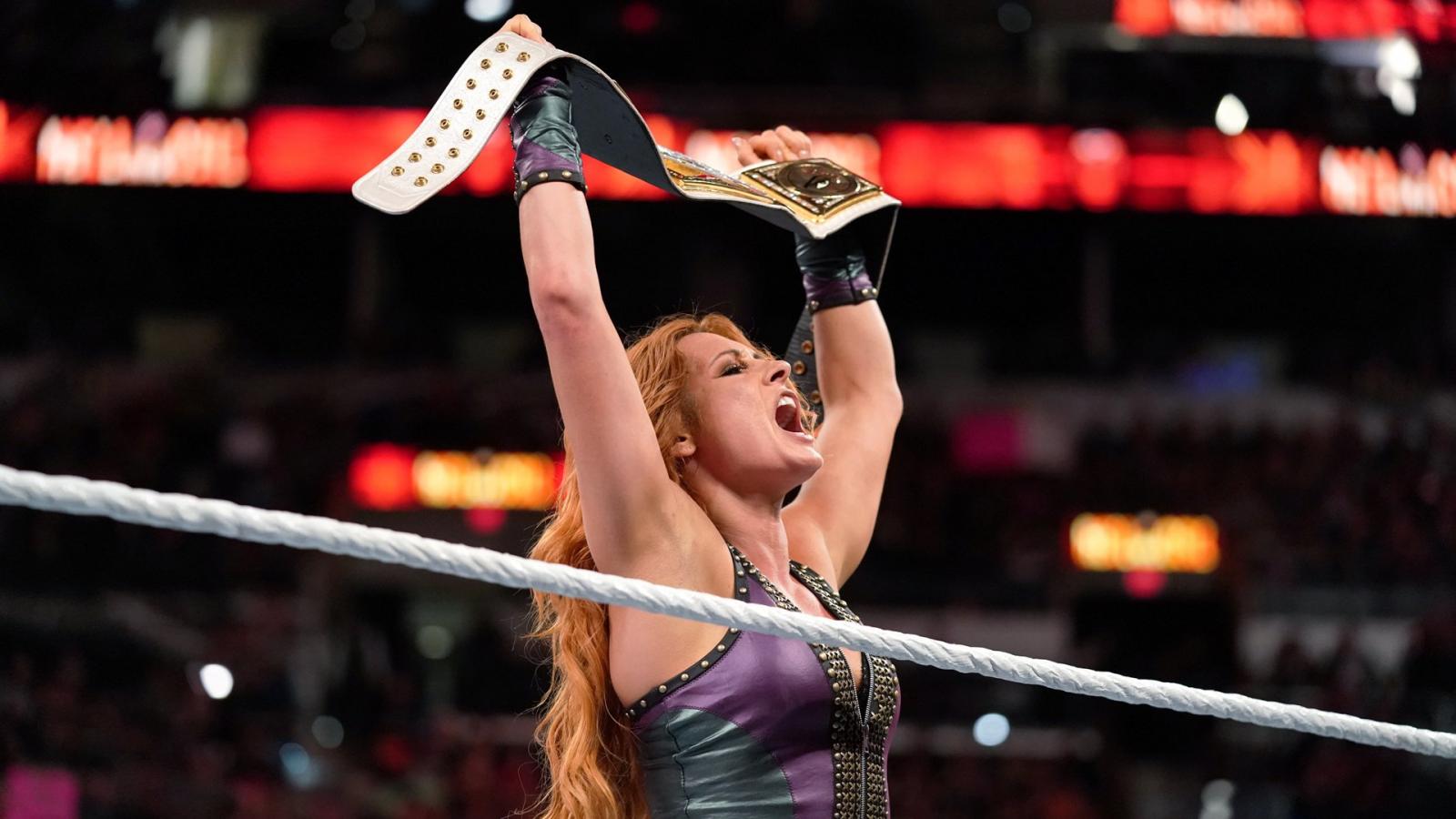 Becky Lynch’s victory over Charlotte Flair at Hell in a Cell was surely a win for many fans. Lynch became the new SmackDown Women’s champion after a feud that saw her apparently turn heel even though she’s mostly maintained support from the live crowds.

The Hell in a Cell crowd in particular was also on Becky’s side though WWE evidently didn’t want anyone to know it. The Daily Star is reporting that security confiscated pro Becky Lynch signs from the audience at HIAC.

No one will define who I am ever again. pic.twitter.com/vVEL46ETEk

It seems no explanation was given but for longtime WWE fans, no explanation is necessary. This is not the first time that the company has used this tactic. It’s happened not only during pay-per-views but also on live television.

WWE wants to control the narrative of its storylines and that means controlling what the fans see. This is true of those in attendance of course but it’s also true of fans watching at home. WWE wants Becky to be seen as the villain so anyone holding signs in support of her is in direct contradiction to the company’s wishes.

This will likely affect many fan theories that exist regarding Lynch’s edgier personality. Those theories say that Becky really didn’t turn heel when she attacked Charlotte at SummerSlam. Becky was merely frustrated and that frustration has caused her to act out of character.

Security doesn’t want us to Boo the Woo 😭😆 #WWEHIAC pic.twitter.com/z73IKts32p

Many of those fan theories also hold that WWE no longer focuses on the heel/babyface dynamic, which itself is a direct contradiction to the company’s actions on a weekly basis.

As of now, Becky has yet to make peace with Charlotte, even though Flair did offer her hand at the end of their Hell in a Cell match. Charlotte will surely get a rematch for the SmackDown Women’s championship, which means this rivalry is probably far from over.