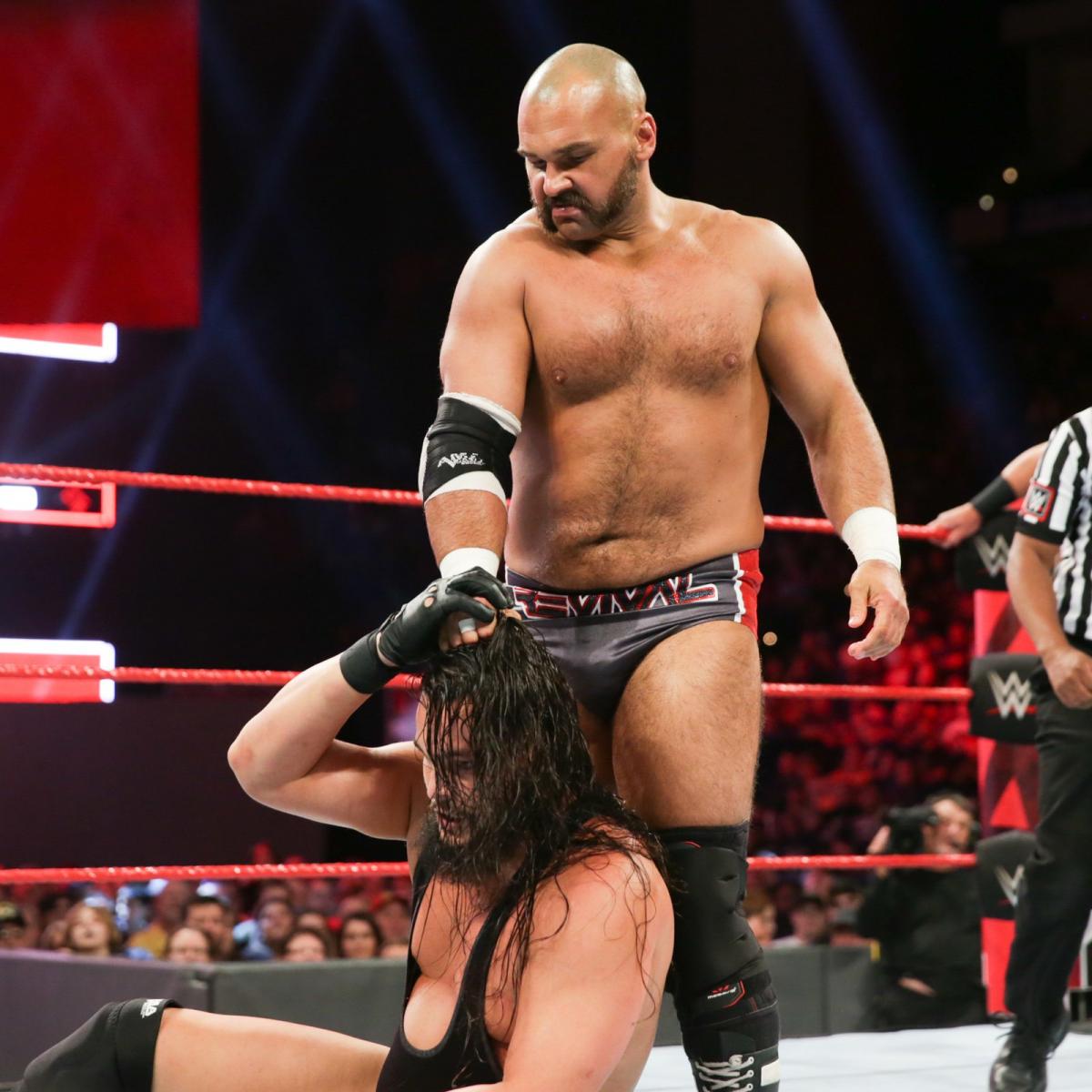 Hurricane Florence has dominated the news over the last several days, creating havoc en route to the Carolinas and dumping over three feet of rain in localized areas.  Many people have been affected by this massive, once in a lifetime storm from power outages, to losing homes, to loss of life. For WWE Superstar Scott Dawson, Hurricane Florence has hit home for him.

Responding to a WWE tweet promoting The Red Cross, Dawson told fans that his family home is under water, citing that conditions are getting worse in the wake of Florence’s damage. Dawson’s hometown of Whiteville, North Carolina has seen around thirteen inches of rain, while other cities (closer to the coast) in North Carolina have received over thirty inches of rain.

Whiteville is about fifty miles from Wilmington, which was one of the worst-hit cities from Hurricane Florence. 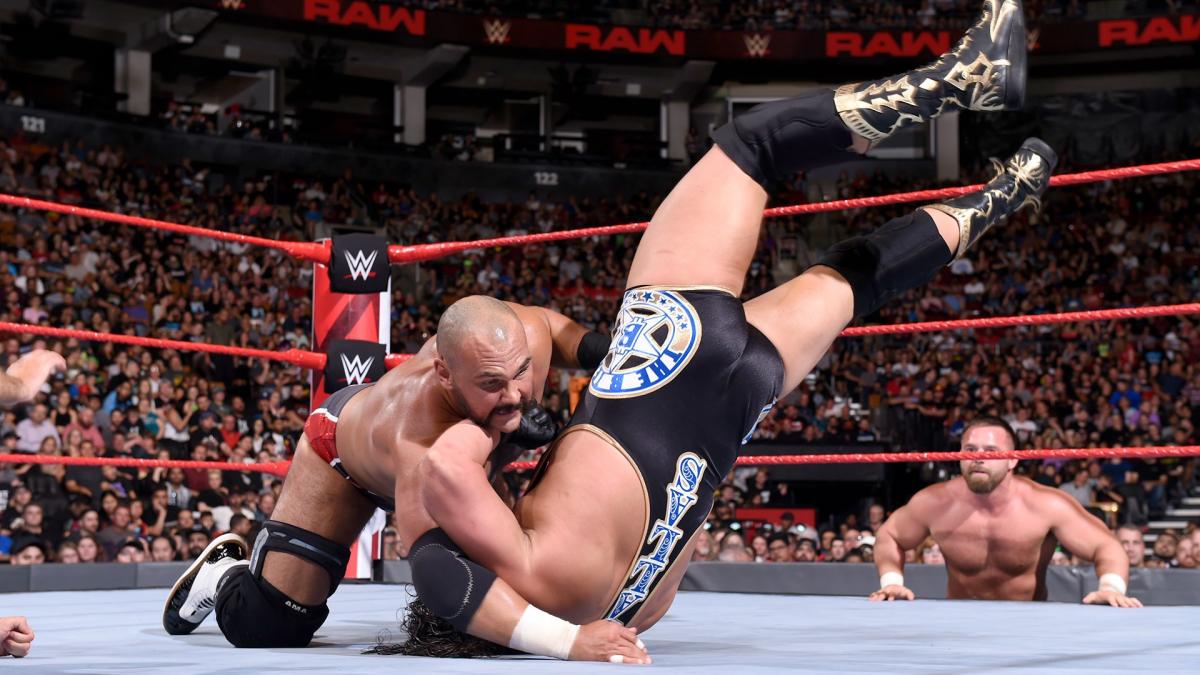 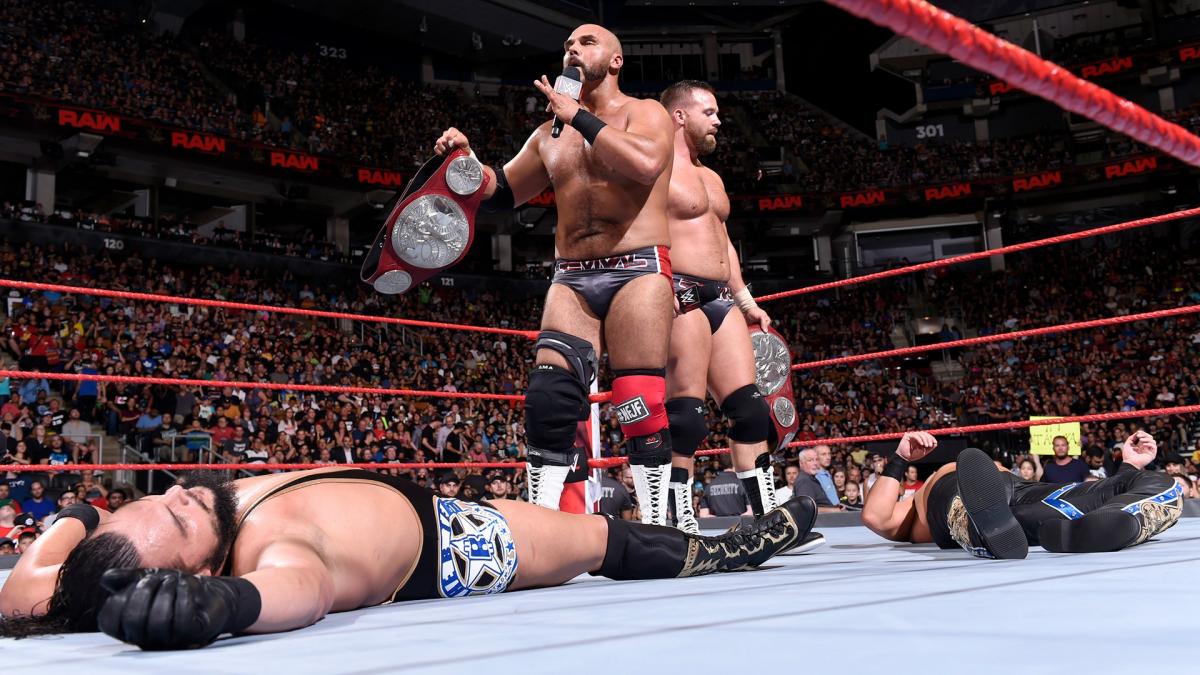 This isn’t the first instance where a WWE Superstar has been directly affected by a hurricane. Last September, NXT Star Lacey Evans’ home was damaged by Hurricane Irma. Evans shared videos and photos to Instagram of the aftermath Irma left behind; exposing how damaging and heartbreaking a hurricane can be. Evans’ photos of her late father were damaged in the floodwaters.

Florence may be gone, but the damage the hurricane has left has continued to worsen, as Dawson stated earlier. According to CBS News, there are sixteen rivers at major flood stage while three more are projected to peak by Thursday. The governor of North Carolina says that the worst flooding is “yet to come”.

Providing a female touch to The Floor Seat, Sarah got her start with The Camel Clutch Blog back in 2015. Since then, Sarah's work has been seen on sites such as Sportskeeda, Daily DDT, and currently on The Chairshot. While she aims to contribute writing articles with her expertise and knowledge of pro wrestling, Sarah's greatest pride is being the best Aunt in the world.

View all posts by Sarah Hirsch
Read next 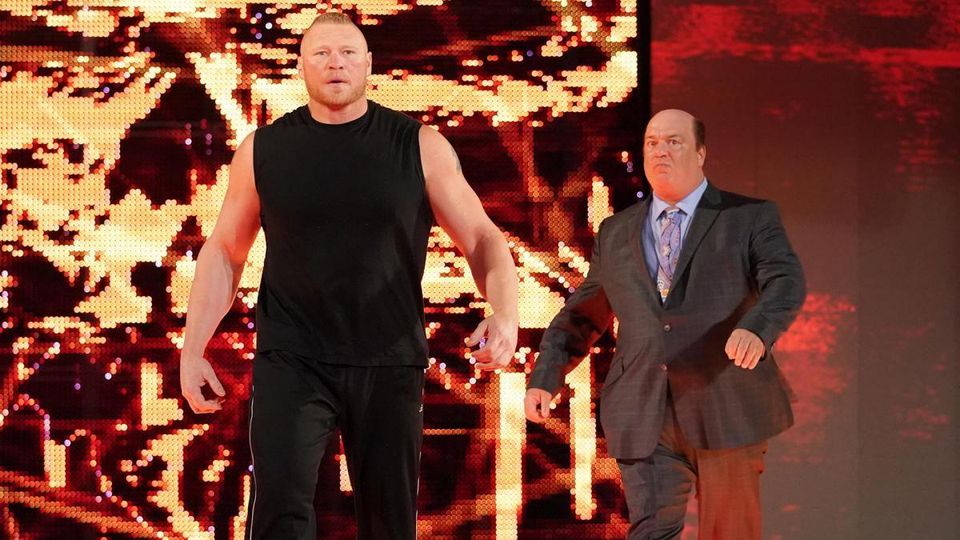 Brock Lesnar is still planning to return to the octagon and fight in the UFC, at least that’s what those close to him believe, but...