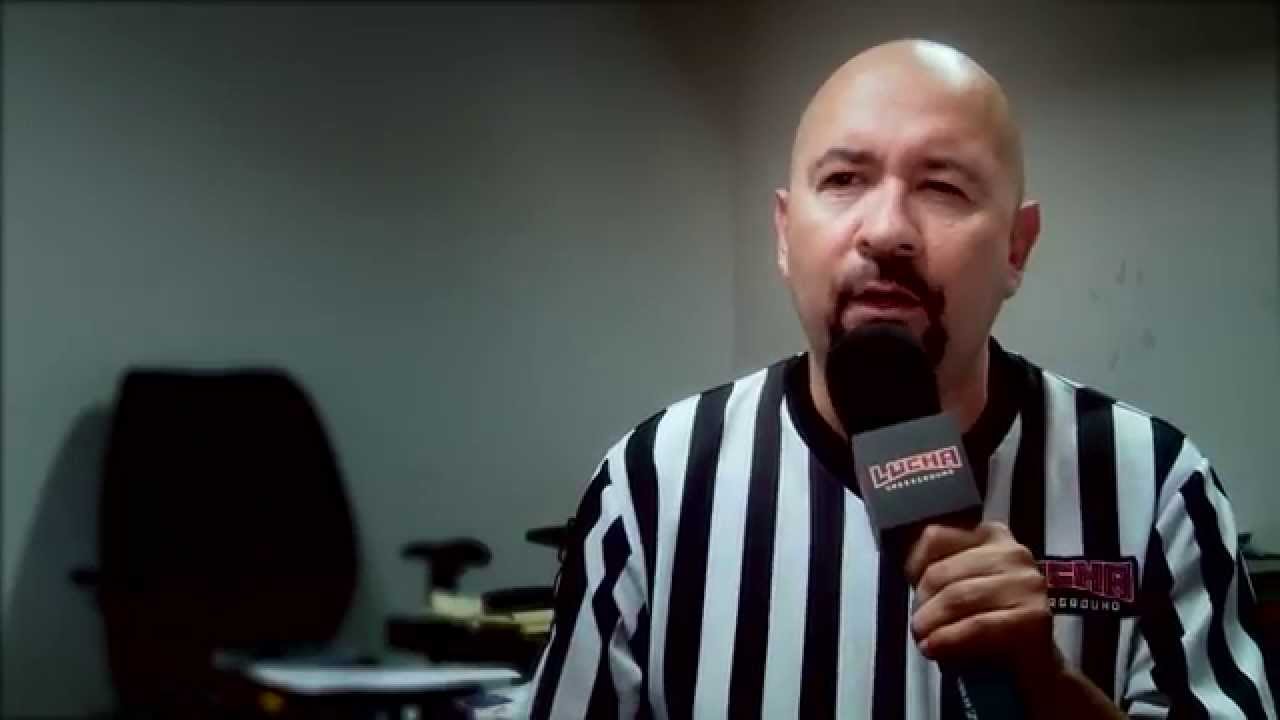 The Floor Seat has been notified that former WWE referee Marty Elias has been released from Lucha Underground. We were told that Elias requested the release from LU, and it was granted.

Elias has been the senior referee of Lucha Underground since its inception in 2014, and has been a staple name for the promotion ever since.

Prior to becoming the senior official at LU, Elias had nearly 20 years of referee experiences stemming back to seeing names such as John Cena and Samoa Joe begin their careers in California. Elias spent a few years in WWE, creating numerous memories of his tenure there.

The biggest pro wrestling moment for Elias came in 2009, where he was the third man in the ring for arguably the greatest WrestleMania match of all time between The Undertaker and Shawn Michaels at the Reliant Stadium in Houston, Texas.

Elias has also been a contributor at The Floor Seat, sharing his memories with fans of moments which include being a part of the backstage discussion with Vince McMahon prior to the Hulk Hogan vs. Randy Orton match at SummerSlam, as well as explaining why the finish was changed last-minute prior to the Christian vs. Tommy Dreamer vs. Jack Swagger match at Extreme Rules. 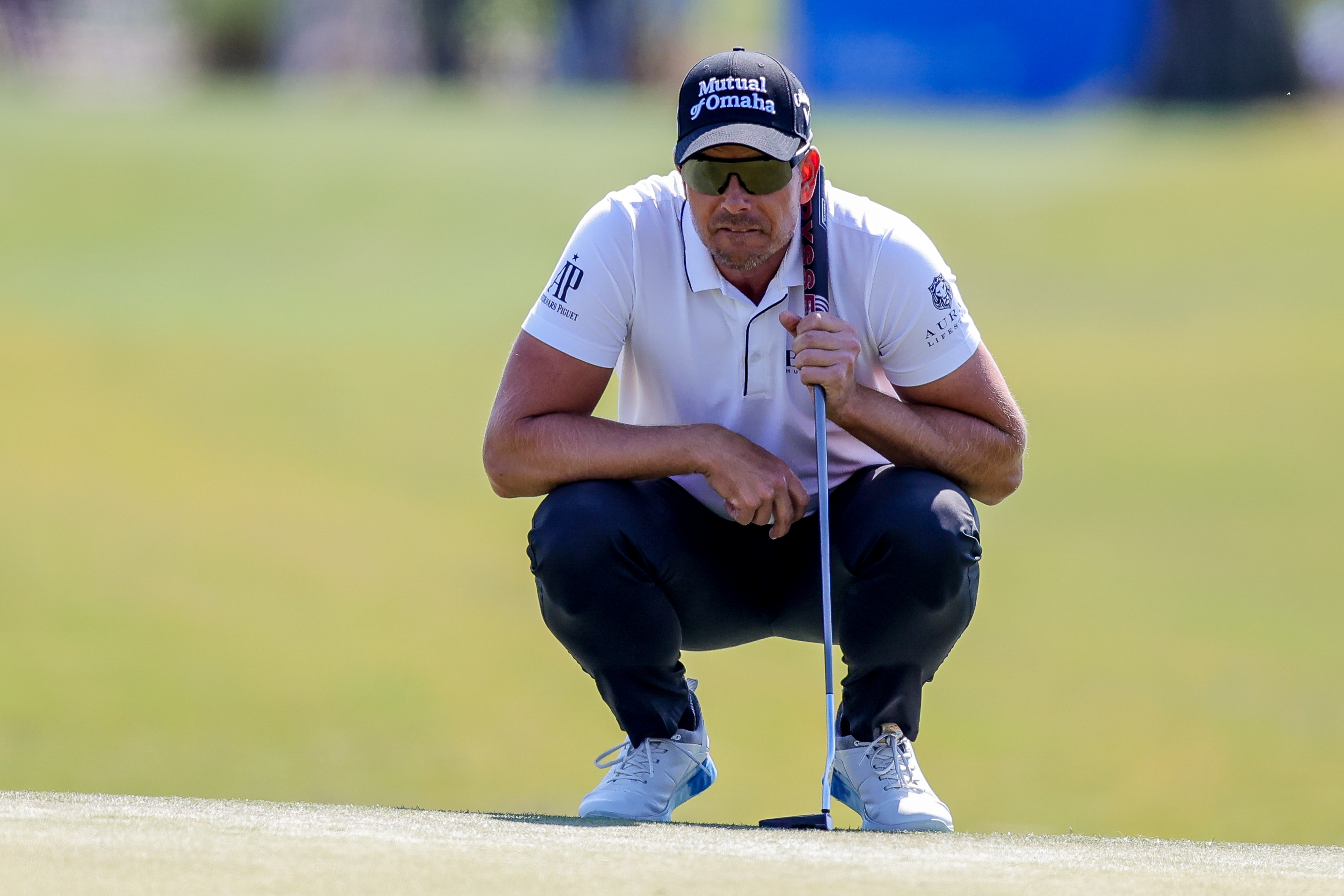 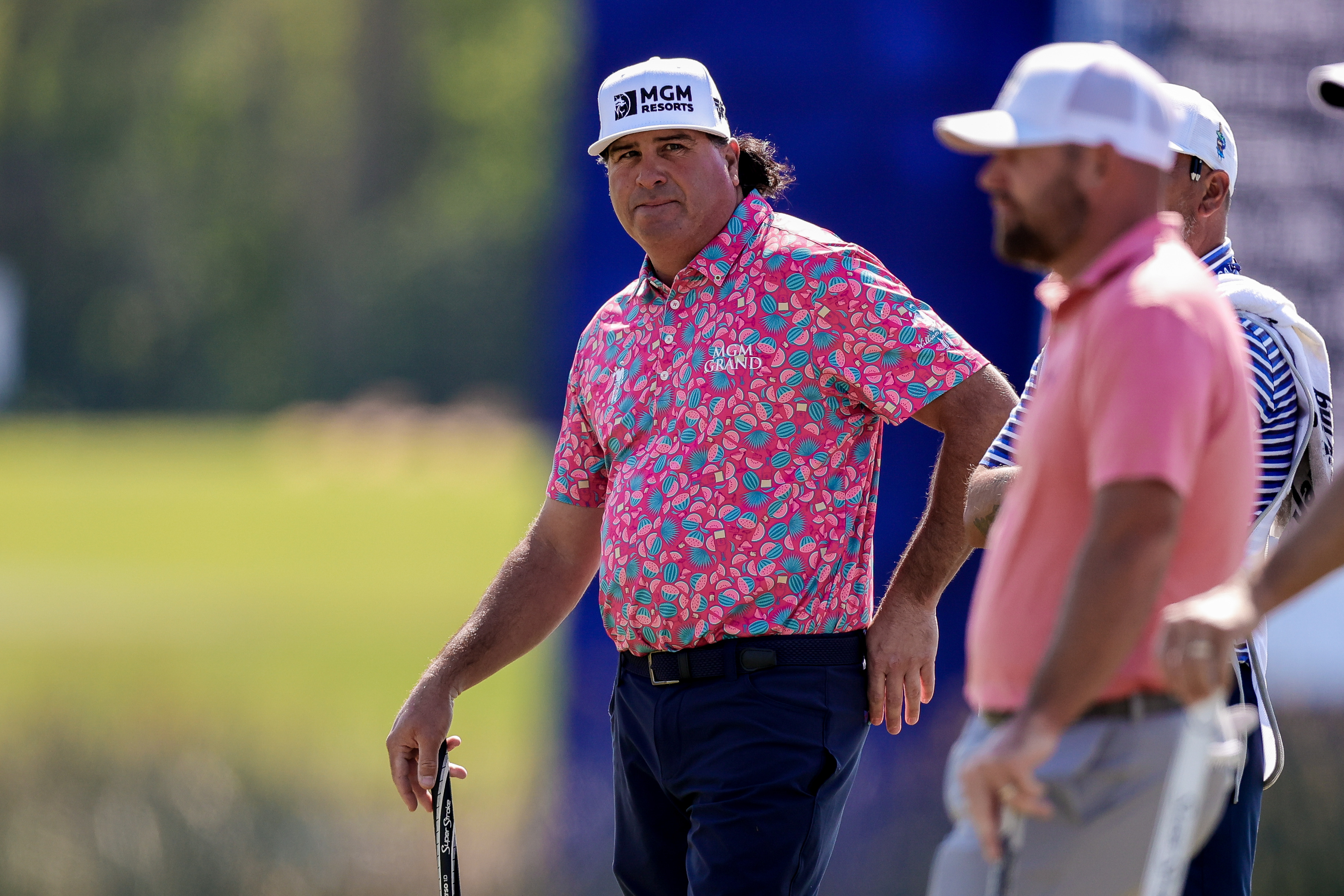 Health and Fitness 18m ago