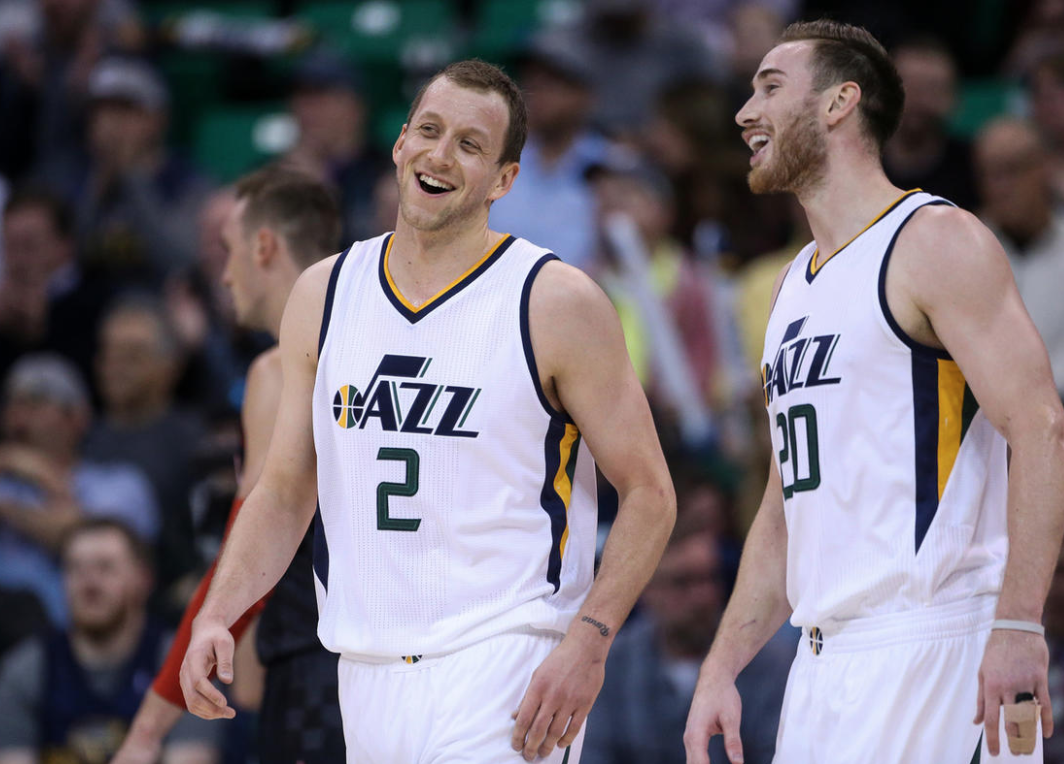 Jazz swingman Joe Ingles is known for his sense of humor, which NBA fans got a taste of on social media on Wednesday.

It started when he announced that the purple version of his jersey had been sold out, which impressed him.

My purple jerseys sold out already?

Blake Griffin, who also has plenty of zingers in his arsenal, then swooped in and trolled him with this funny comment:

“yeah michigan is cold. needed something to burn in my fireplace” Griffin wrote.

But Ingles came back with some fire of his own.

It’s not about how you start, but how you finish. And Ingles’ comeback was pretty great, so we’re going to declare him the winner of this exchange.

The NBA offseason really is great.