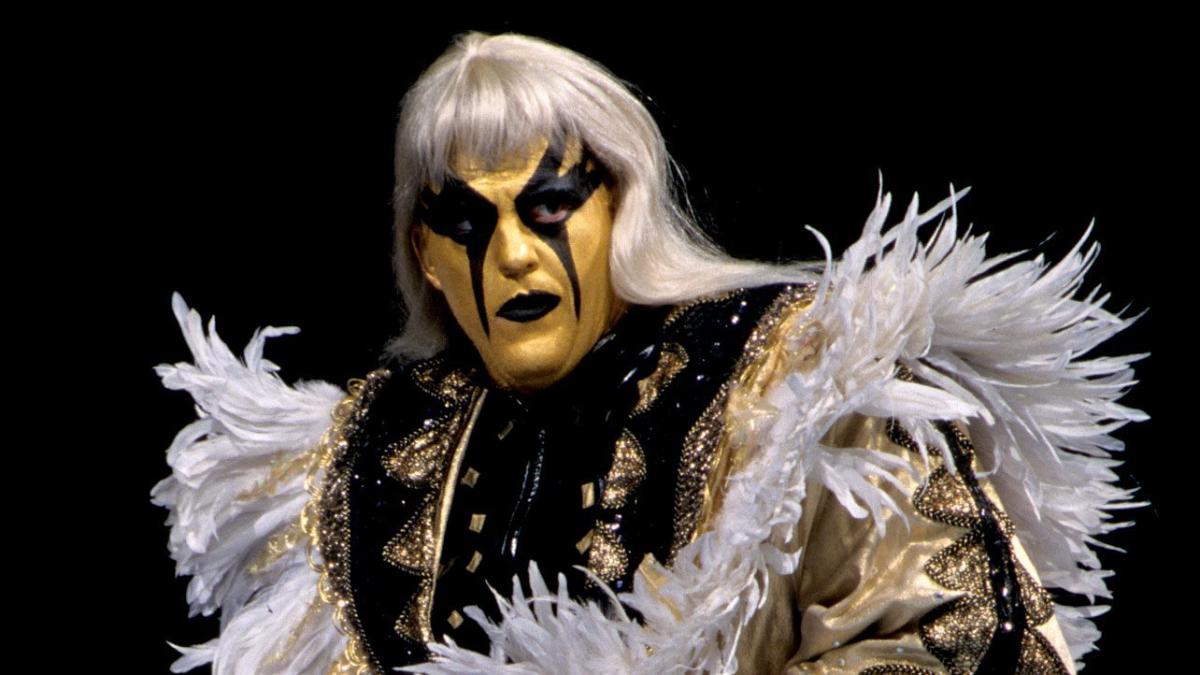 Iconic WWE Superstar Goldust participated in an interview with Sports Guys Talking Wrestling recently, raising eyebrows in response to flirting with the idea of retiring from the squared circle.

Goldust, real name Dustin Runnels, acknowledges in the interview that he is nearing the end of his career. At forty-nine, Goldust has had an illustrious career thanks to the latter gimmick that transcended the wrestling world in the mid-1990s. The former Intercontinental Champion was the head of controversy with his movie quotations filled with androgyny flair.

The son of a plumber, the late Dusty Rhodes, Goldust was able to become something much bigger while he constructed his path to Superstar immortality. The character was made for the Attitude Era, flirting with boundaries that WWE had never seen before.

Over the years, Goldust went through several periods of evolution that included a phase of Tourette’s syndrome and the infamous wedding to Aksana. Perhaps obnoxious at times, the longevity of Goldust says it all, being able to keep entertaining fans for over twenty years.

While he still occasionally wrestles, he is in no hurry to get back on TV anytime soon. During the interview, he also praised today’s current talent for their hard work in the ring, primarily focusing on the storytelling aspect. Commenting on storytelling being a lost art, Goldust’s words echo the effort the company has been putting into their long-term storylines.

While his in-ring career may be heading towards the end, the show’s still not over for Goldust. After the success of younger brother Cody’s All In, perhaps fans can see the former WWE Tag Team Champions together on screen once more. Goldust has expressed interest of participating in the pro wrestling phenomenon should there be another show in the future.

If Goldust was to decide the time to hang up the boots, it’s no doubt that he would be welcomed into the WWE Hall of Fame. As a staple in the success of the Attitude Era, his future induction would be a shoe-in. Rest assured that no one will ever forget the name of…Goldust.