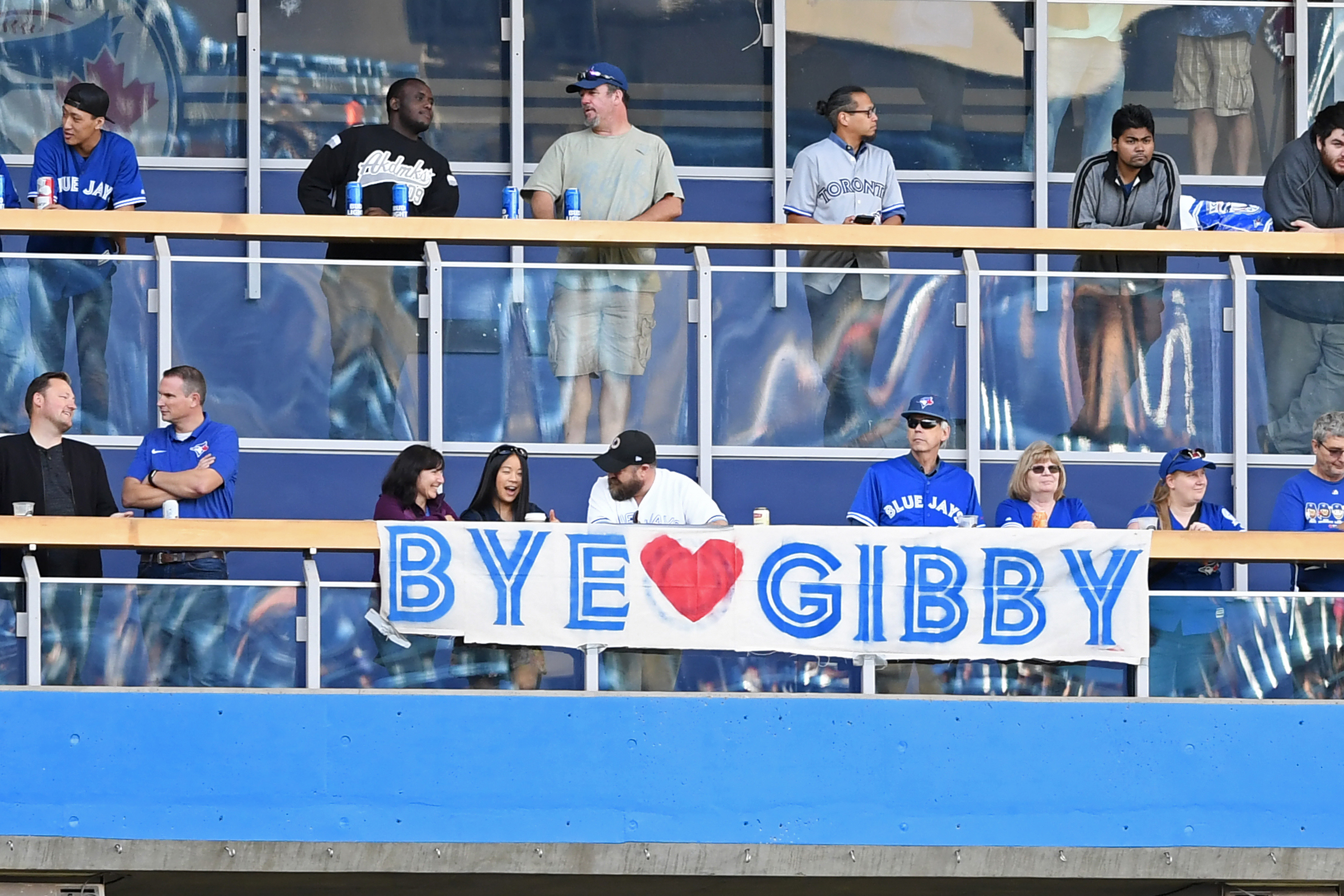 The Blue Jays announced that the team and manager John Gibbons would be parting ways after this season, which officially made Wednesday’s matchup against the Astros his final game in front of the home fans at Rogers Centre.

And they showed Gibbons plenty of love late in the game.

Gibbons, who managed the club for a total of 11 seasons, during two different tenures, was highly regarded by Jays fans. They showed how they felt about him after closer Ken Giles recorded the final out in Wednesday’s game. Giles handed the ball to Gibbons, and that’s when fans gave him a tremendous standing ovation.

I know there’s no crying in baseball. But. This afternoon Gibby got a big round of applause during a pitching change while Supertramp’s Goodbye Stranger wailed from the speakers and I had a moment. #JohnGibbons #BlueJays pic.twitter.com/zVzru6KlVP

In response, Gibbons waved goodbye to the fans as he made his way to the dugout.

Both the fans and Jays players gave Gibbons a proper sendoff, as Toronto pulled off a 3-1 win against the defending champions.