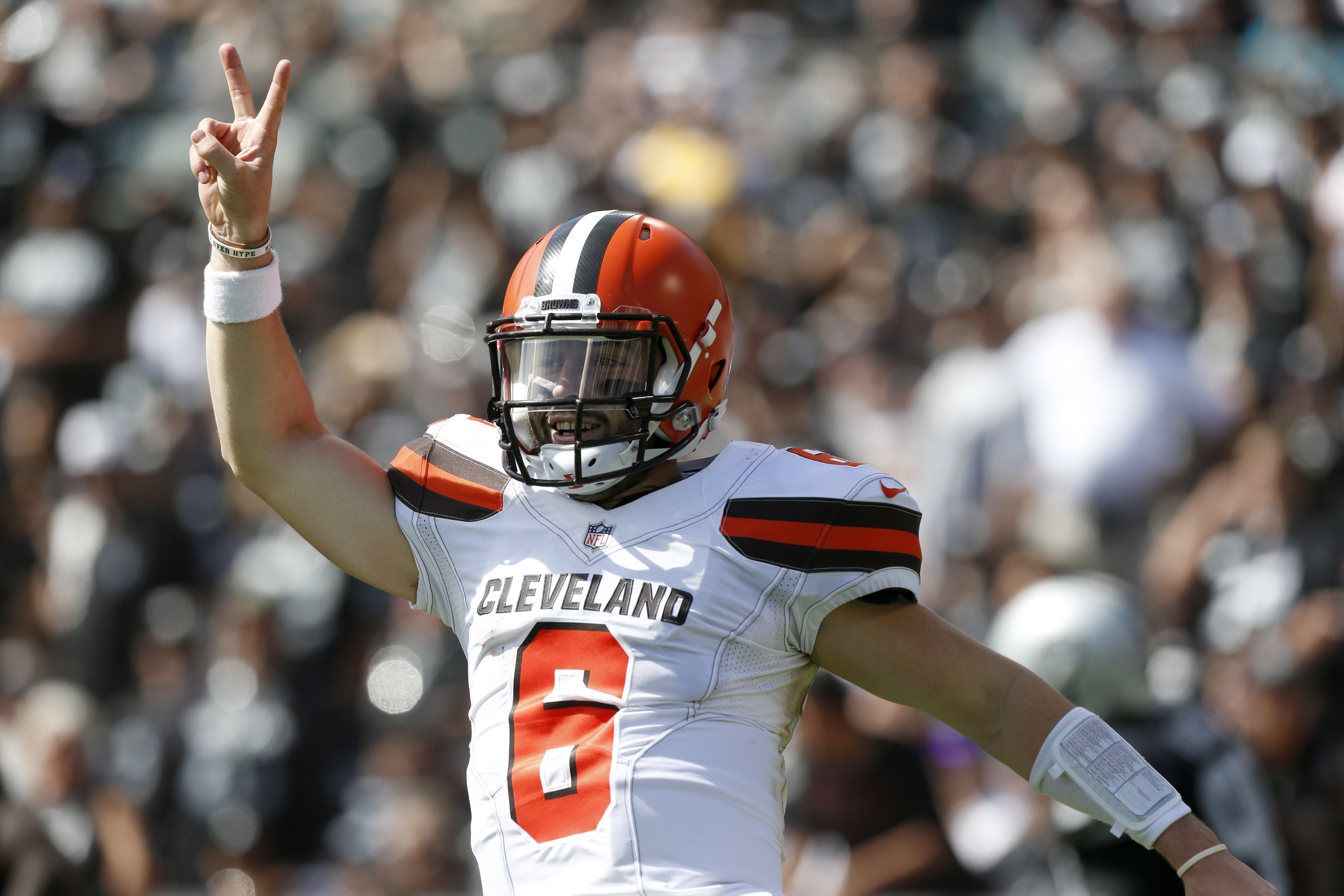 Another week is in the books for the 2018 NFL Season. At this point, we should have a good idea of which teams are legitimate contenders moving forward, and which teams aren’t. But noticed the keyword here is should. Let’s remember, this is the NFL and it’s pretty much unpredictable at times, especially in 2018. So far, this season has been entirely unpredictable. Entertaining for sure, but very unpredictable.

Week four was an interesting one though. We got some full-time Baker Mayfield, and Josh Rosen action during the later games. Both the Arizona Cardinals and the Cleveland Browns took losses, but at least they put up a good fight.

As for the rest of the rookie first-round quarterbacks go, they didn’t precisely have shining moments this week. Mayfield and Rosen had to prove their coaches made the right decisions. The other guys, well, they are sitting pretty comfortably in their starting role.

Unfortunately, some of their stocks went down this week, though. Being a big-named first-rounder, guys are always bound to hit their rookie wall at some point. For some, it may be arriving earlier than expected this season. So let’s get to the ranks. Where are these first-round QBs ranking after week four’s matchup?