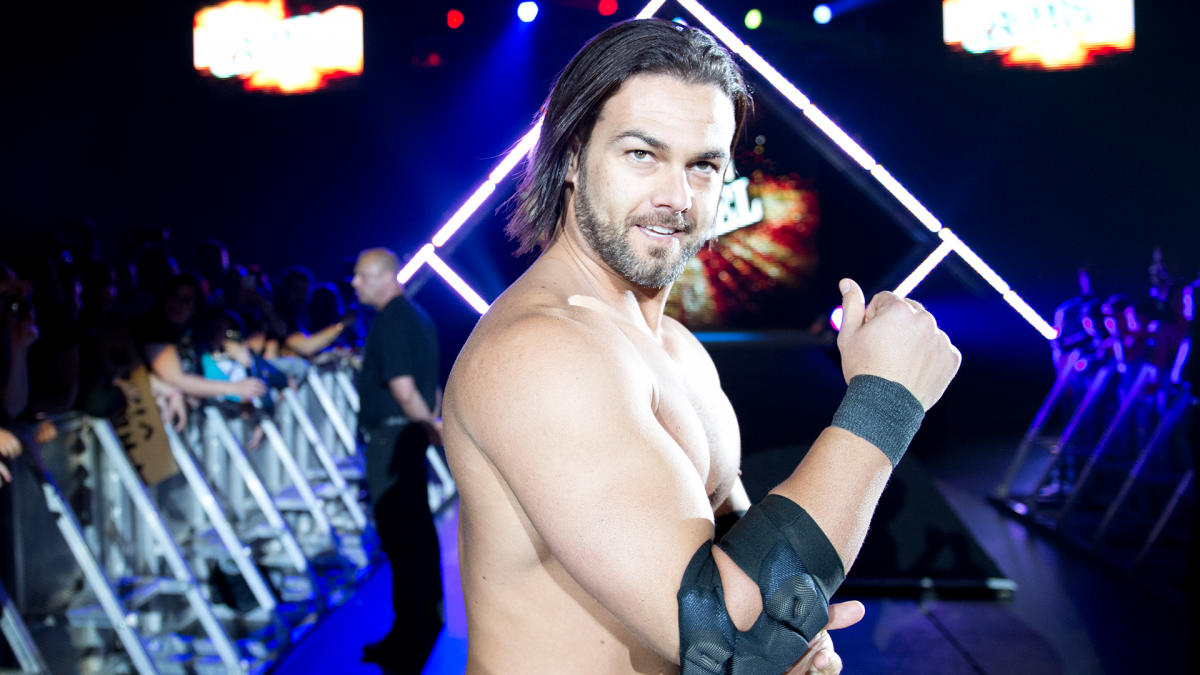 Impact Wrestling is a company that keeps fighting back and it has for quite some time. There have been moments over the promotion’s 18 year history when it seemed as though things were going south but Impact keeps finding a way to overcome the odds.

But Impact does have its critics of course and one of those critics is current Lucha Underground star PJ Black, who once competed in WWE as Justin Gabriel.

Black recently spoke with Pro Wrestling Post and gave his thoughts on Impact.

“TNA is another wrestling promotion, and TNA, all they try to do is copy WWE, and that’s cool. Lucha Underground isn’t trying to copy anything. We went to movie conventions and we attract a lot of fans. For instance, people that would watch Breaking Bad and Game of Thrones, people that have never seen wrestling, they enjoy the show. They are turned into wrestling fans when I speak to them, for instance, at conventions.”

Lucha Underground offers a much more theatrical presentation than any other company in the industry today and that is very appealing to many wrestling fans. Black talked about what he enjoyed about working for the Los Angeles based company.

“I have just enjoyed working there in general. It is just great there. The staff is great, all the backstage people and the whole crew. It’s a movie crew, so most of them don’t know anything about wrestling. So when we do something like the matches when I first got there, the whole crew were like in awe that we did all of our own stunts in one take.”

Of course, many WWE fans recall Black’s rise as Justin Gabriel in The Nexus back in 2010. Black spoke highly of the faction and event hinted at a possible second run at some point.

“It was cool because the Nexus guys that I was in that group with, we legit had a close bond and all of us still speak almost every day. I learned from them. It wasn’t necessarily wrestling, but just things in life and stuff that I’ll bring to the grave with me. Maybe we’ll get a Nexus reunion someday. Who knows?”