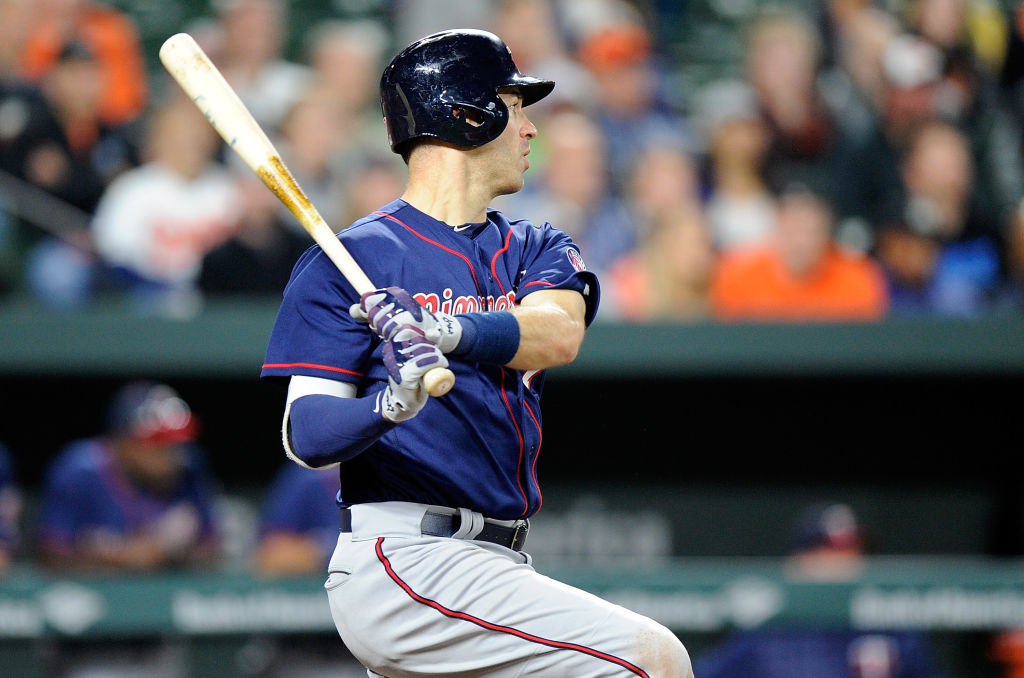 The end of the season was tough for a lot of Twins fans. The baseball was a lot better in the last week, despite the team falling out of contention early, but it wasn’t the on field product that was so tough. It was the idea that we might be saying good bye to Joe Mauer as a player.

I think that the touching send off, and all the pageantry of the finale, centered around Mauer consolidated the Twins fan base behind Mauer in a way that hasn’t really been seen since he signed his long term extension 8 years ago. The show of support served as a way to send a clear message that the organization doesn’t regret the extension, even as much as certain elements of the fan base excoriated them – the Twins and Mauer.

It hasn’t been posted here yet, and the montage of events definitely gave me a lump in my throat. Check it out before we move on.

It was a great show of respect for one of the Twins legends, and a nod to the organization for the past 20 years or so, and the loyalty to players, local athletes and staff.

Then, Not 2 days later, the Twins fired Paul Molitor, another local guy, who the organization had mandated loyalty to when the front office came into control. Joe Mauer’s good bye, in retrospect, wasn’t just an homage to a legend, but an inflection point in the organization. The old way is dead.

From the outside looking in, it seems clear that the front office wanted to take this organization and mold it in however they saw fit. Paul Molitor, good or bad, wasn’t compatible with the way the organization envisioned their future. The new front office, outsiders all, don’t put loyalty at the top of priorities for keeping players (like Brian Dozier) or staff, opting instead for long term sustained success. It’s the way baseball runs today, but is a jarring moment antithetical to the Twins philosophy since they moved to Minnesota.

The home finale, and perhaps Joe Mauer’s career finale was one last chance for the organization to have a sincere moment of loyalty. Now they are done being sweet, and he Twins, are going to get down to business.