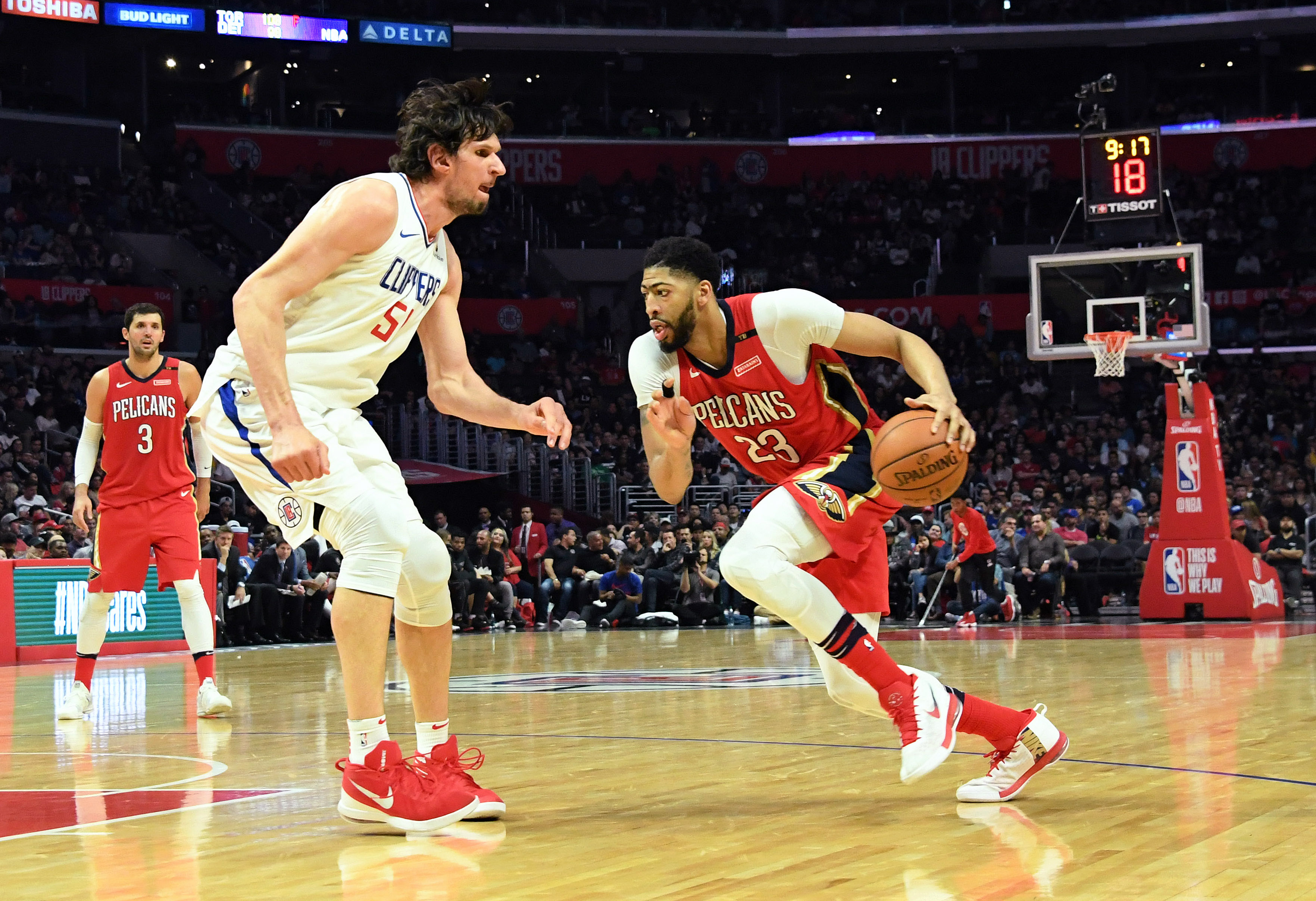 The only thing you need to know about the New Orleans Pelicans is the fact that they’re averaging 140 points a game on 35.5 assists per game.

Even though it’s based on only two games, the numbers sound unbelievable when spoken out loud. That being said, there are only two outcomes that could happen in tonight’s game – The Pelicans will continue to torch their opposition, or Clamp City finally brings New Orleans back down to their normal numbers. Clippers forward Danilo Gallinari knows the team has to figure out a way to stop the red hot Pelicans.

“We need to be aggressive and be intense for 48 minutes. We can’t have stretches where our defensive intensity is down.”

The Pelicans are the 2nd best three point shooting team in the league (46.4%), but also score the most points in the paint per game (76PPG). The Clippers have to pick their poison when it comes to dealing with them. LA needs to defend the paint, because New Orleans is phenomenal both at scoring in the paint, and they score 54.3% of their baskets in the paint.

Their rebounding capabilities (53RPG) makes it that much easier for them to score around the rim. The end result of this potent penetration is a 56% field goal percentage, which is the best in the league. At some point the Pelicans will cool off from the three point territory, but they’re not going to miss easy looks around the rim with players like Anthony Davis and Julius Randle.

In a game where size and rebounding matters, expect the Clippers to play Boban for more than 10 minutes if Montrezl Harrell doesn’t get the job done. Tonight’s game will be the toughest test of the Clippers’ young season.