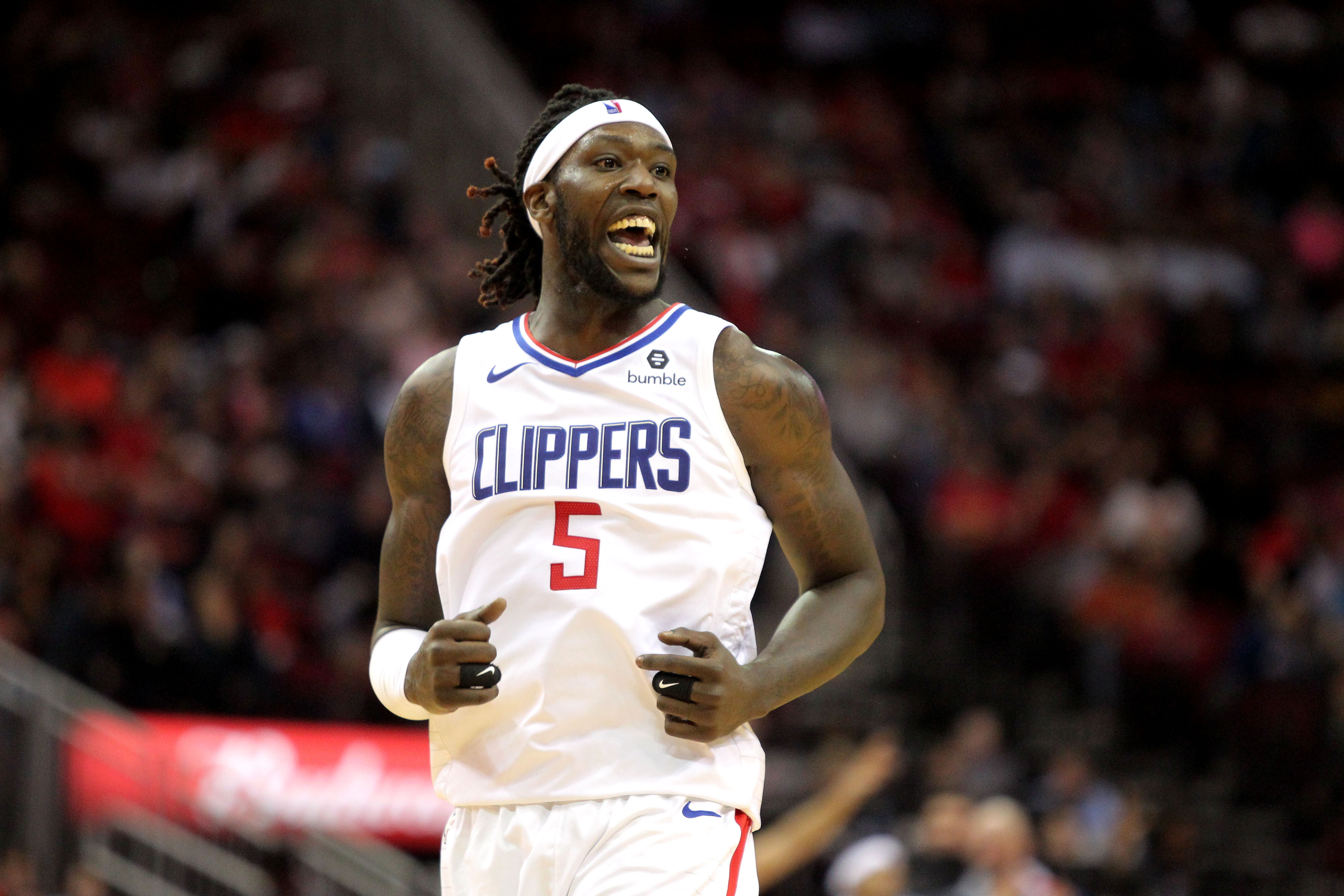 Last night was a game filled with offensive records for the LA Clippers.

In a season where it seems like every NBA every team is nonchalantly scoring 130+ points, the Clippers finally joined that club. LA defeated Houston with a season high 133 points, and an offense that looked like it was clicking on all fronts. Whether or not that clicking was due to Avery Bradley finally hitting shots, or Milos Teodosic being inserted into the starting line up, is yet to be seen. Surprisingly, the Clippers only had 17 assists, which is below their season average of 19.8, a number that’s already second-worst in the league.

Montrezl Harrell both led the way for the Clippers, and scored a career high of 30 points.

Montrezl Harrell records a career-high 30 PTS off the bench in the @LAClippers win in Houston! #ClipperNation #KiaTipOff18 pic.twitter.com/AlHy8wdq1T

The Clippers’ bench absolutely exploded last night, and Montrezl was a major reason why. The Goon Squad scored 85 points, the most points the Clippers have scored off the bench since 1984-85. Lou Williams scored a season high 20 points, and had 19 of those points in the first half; it was the most first half points scored by a reserve this season.

In a game where the Rockets didn’t have James Harden, the Clippers needed to capitalize by relentlessly attacking, and they did. LA had three 30 point quarters, scored 50 points in the paint, shot 54% from the field, and 52% from three. There was also this no-look Boban pass that blew up the internet.

Behold one of the most glorious moments in NBA history: POINT BOBAN and a NO-LOOK PASS pic.twitter.com/XJ7v17lRL9

What lies ahead for the Clippers is a dysfunctional Wizards team on Sunday, and another opportunity for Clamp City to capitalize.