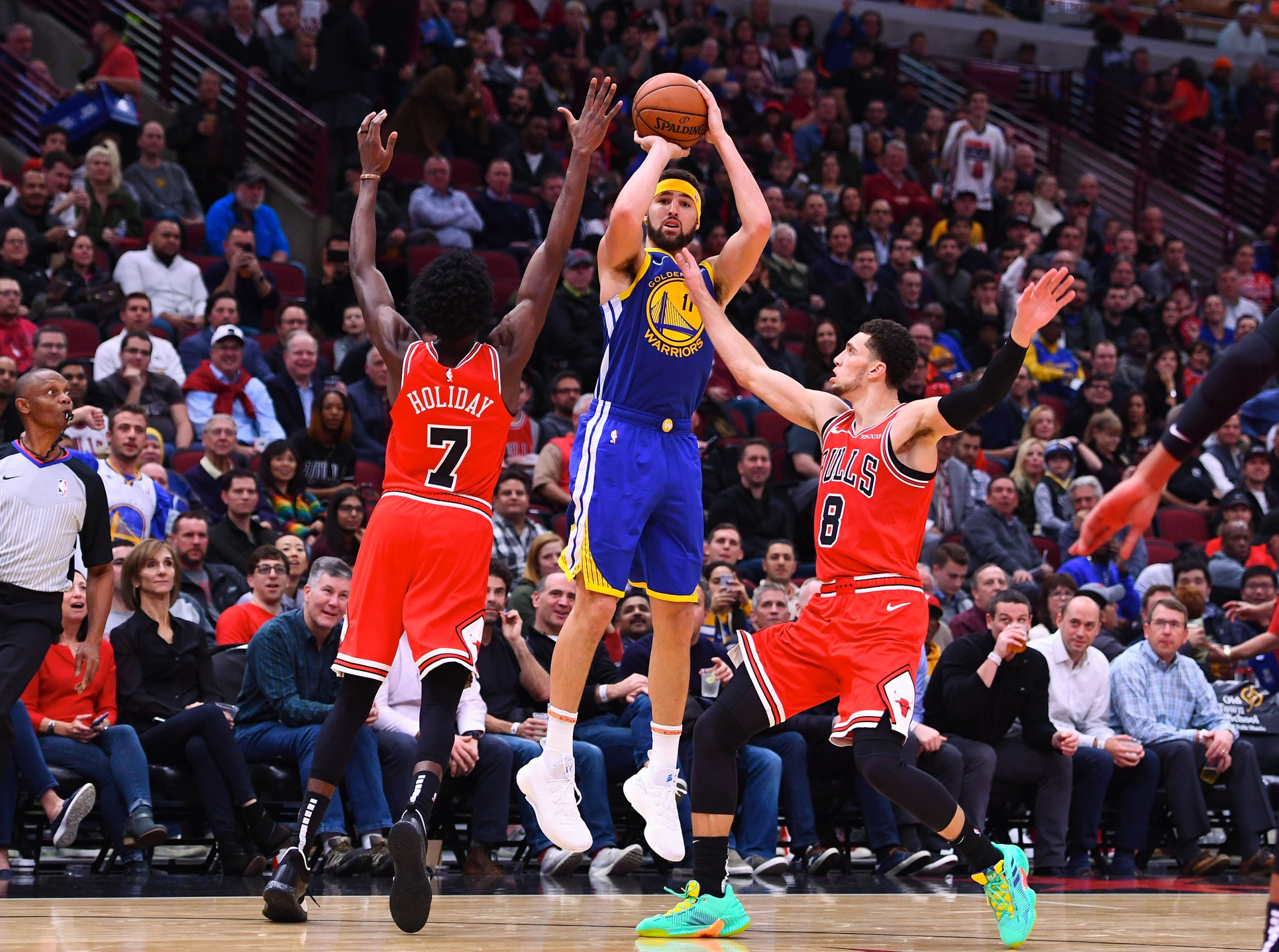 Every morning The Hoops Manifesto scours the boxscores from the previous night’s NBA games to find which player helped out his fantasy owner the most.  If you are here looking for a different kind of NBA Fantasy Stud, you are at the wrong place.  Pervert.

Other guys had more well-rounded statlines last night, but we can’t pass on a record-breaking three-point performance.