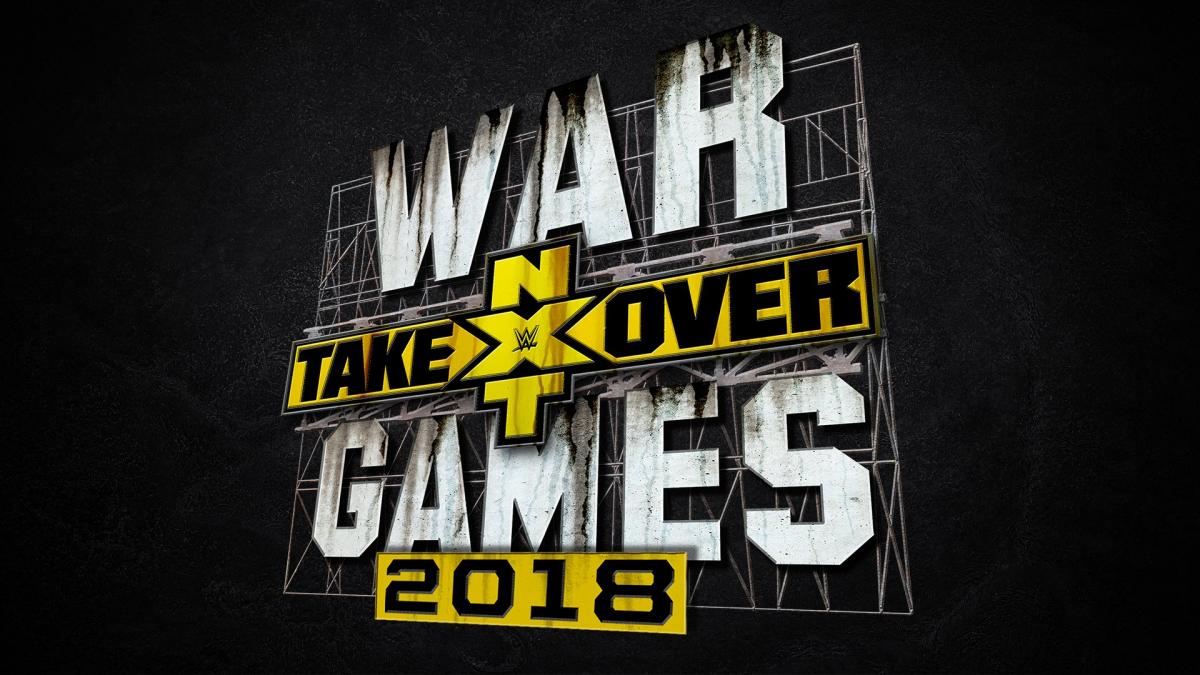 WWE’s NXT brand continues to be a favorite for many pro wrestling fans. The third major program of Vince McMahon’s company features a great mix of established veterans and rising talents, all of whom work together to deliver the best product possible.

According to the Wrestling World Network, one of those aforementioned veterans will soon be appearing for EVOLVE Wrestling. Kassius Ohno, who was already booked for December 15 and 16, will also work two events on November 9 and 10.

Ohno recently had words with former UFC fighter and current NXT star Matt Riddle. Kassius made his feelings known to Riddle following The King of Bros’ in-ring debut on NXT. Riddle defeated Luke Menzies on the October 31 edition of the program.

Ohno’s recent heel turn has put him in direct opposition of every top babyface that comes into NXT. Though nothing has officially materialized just yet, it’s safe to assume that Ohno and Riddle will feud at some point.

NXT Takeover: WarGames II will take place on Saturday, November 17, during Survivor Series weekend. Three main event matches have already been announced and each one is a main event on any WWE card in any city.

Aleister Black will take on Johnny Gargano in a grudge match. Gargano recently shocked the world when he was revealed to be Black’s mystery attacker. Gargano has yet to speak on the matter but it does seem that WWE’s intentions are to feature him as a heel from this point on.

Gargano’s former tag team partner Tommaso Ciampa, will defend his NXT Championship against The Velveteen Dream and the WarGames match itself will feature eight of NXT’s top Superstars.

The Undisputed Era of Adam Cole, Roderick Strong, Bobby Fish and Kyle O’Reilly will take on North American champion Ricochet, NXT UK champion Pete Dune and The War Raiders, This is NXT’s second version of the WarGames event, with the first taking place in 2017.