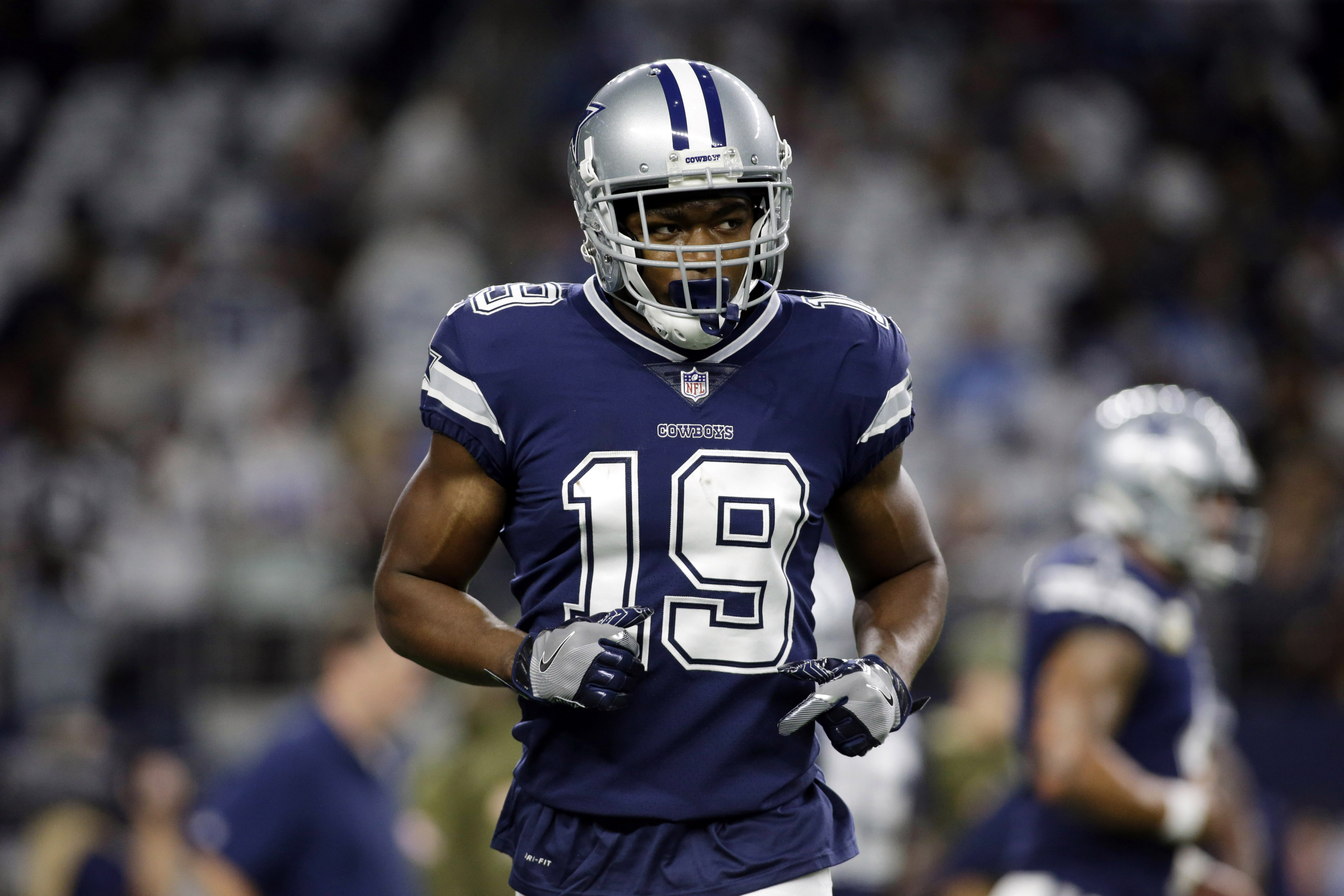 It’s safe to say that Amari Cooper was happy to be freed from the chains — Raiders/Jon Gruden — that were previously binding him.

Cooper was looking for a fresh start after having played all four of his seasons in the NFL with the Raiders, and the former first-round pick got exactly that, as he was traded to the Cowboys in the days leading up to the deadline.

He suited up for his new team for the first time against the Titans on Monday night, and it wasn’t long before he made his presence felt. Cooper cut on a dime and used a nice move to get open near the end zone, and quarterback Dak Prescott found him for the first touchdown of the game.

That’s one way to make an impact in a debut.