REPORT: Braun Strowman Is In Big Trouble With WWE Over Backstage Work Ethic 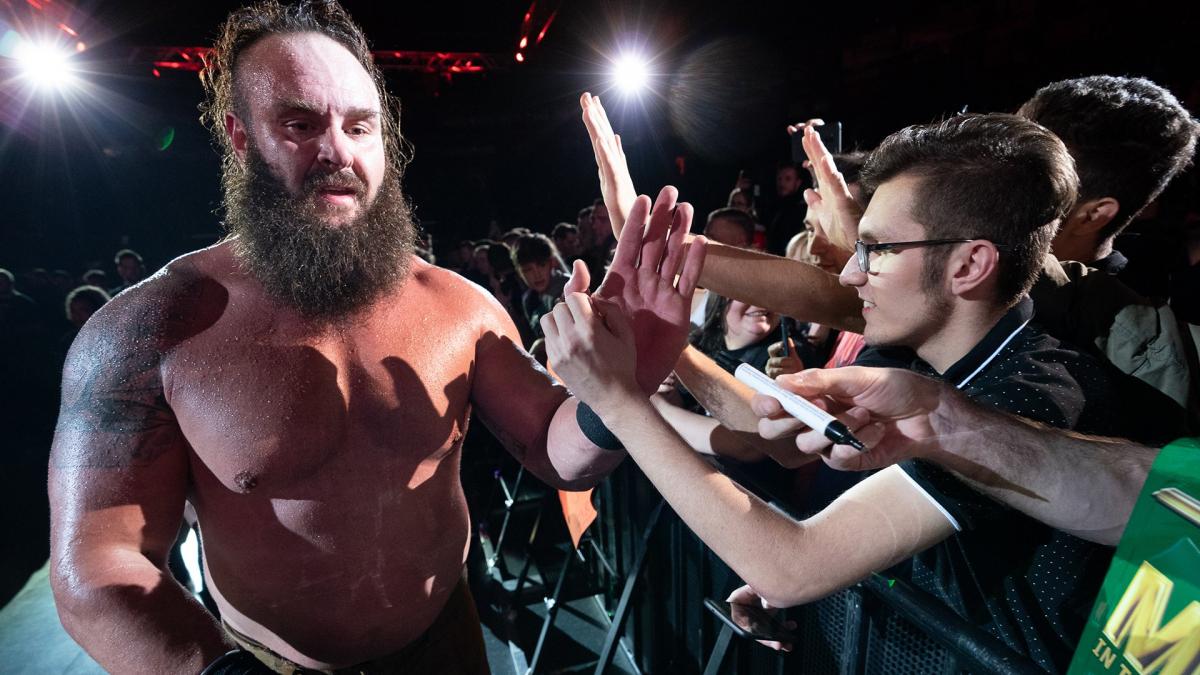 REPORT: Braun Strowman Is In Big Trouble With WWE Over Backstage Work Ethic

There may be a good reason as to why Braun Strowman was defeated by Brock Lesnar so quickly when the two battled for the vacant WWE Universal title at Crown Jewel.

As reported by Mike Johnson of PW Insider (via New York Post), the “Monster Among Men” has apparently landed himself in hot water for chronically arriving late to shows and also leaving shows early.

Fans have wondered why Strowman hasn’t claimed the company’s top spot despite being booked as one of the more dominant Superstars in years. In addition, he’s long been one of the more popular wrestlers on the roster.

It seems as though a poor work ethic could be holding him back.

“They would be high on him and just when he gets to the point where you would think the next step is putting him into the centerpiece position for the company [then] something happens and he makes some sort of misstep backstage and people within management kind of cool on him and they take a step back”, said Johnson.

When Roman Reigns vacated the Universal title following the announcement that he was battling leukemia, the triple threat match that was scheduled for Crown Jewel became a one-on-one match between Strowman and Lesnar.

It seemed like it could finally be time for WWE to roll with the big man. Instead, Baron Corbin hit Strowman from behind with the belt, making him easy pickings for the “Beast Incarnate”. Though it took five F-5’s, Lesnar won the Universal title for a second time.

The recent loss has left Strowman in limbo as far as his future is concerned. It seems the company is willing to push him toward the top, just not quite to the top.

Unfortunately, if these reports are true, Vince McMahon may sour on the idea of Strowman being the face of his company for good.