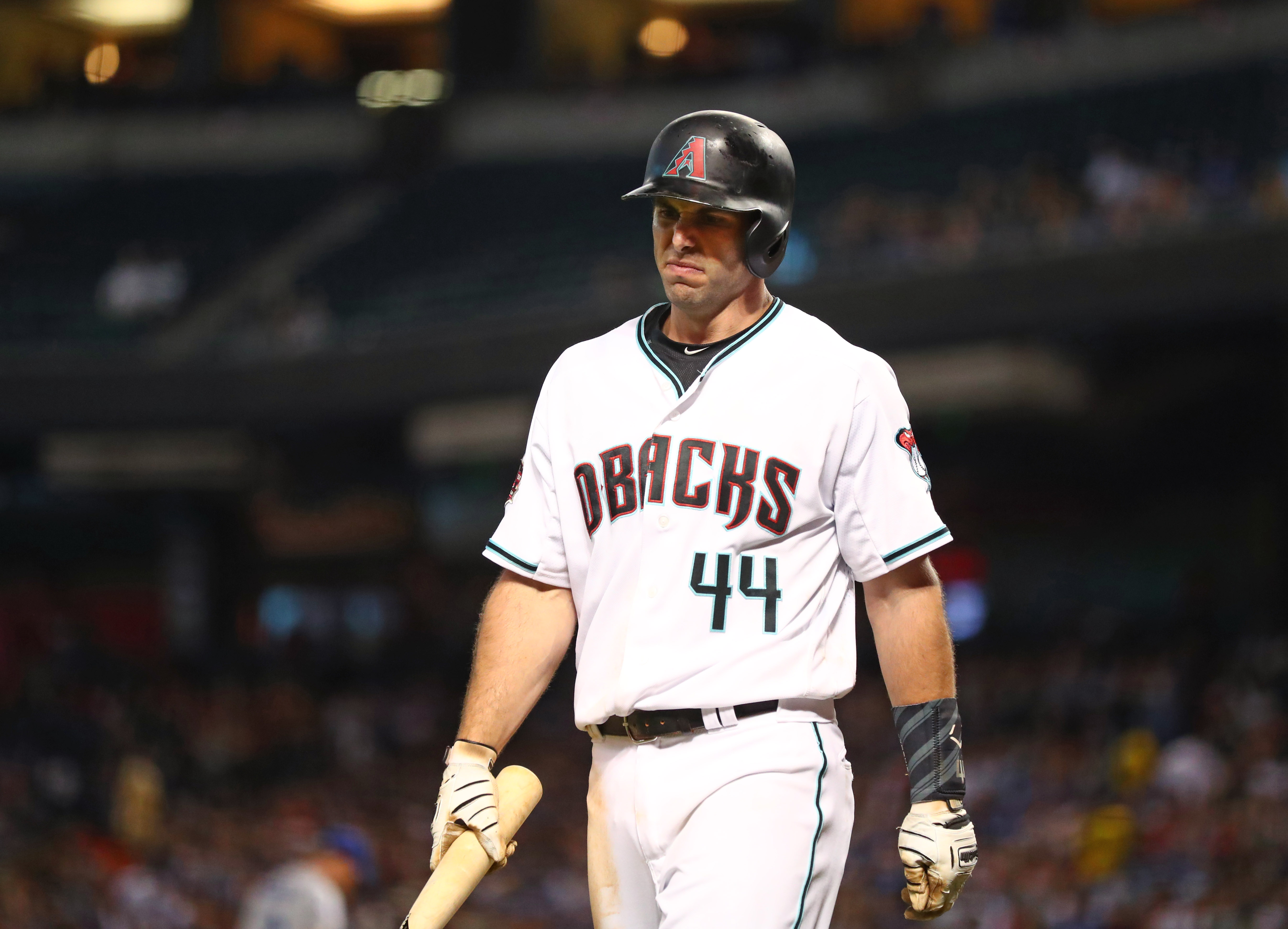 Plenty of changes have taken place for the Arizona Diamondbacks over the years, but one of the few constants has been the generally stellar (and underrated) play of first baseman Paul Goldschmidt.

All good things must come to an end, though, and the end for Goldschmidt in Arizona may be closer than many originally anticipated. The DBacks picked up his $14.5 million option, but with 2019 being the last year of team control, the front office is at least open to entertaining trade offers for the 31-year-old.

D-backs are willing to listen on anyone, including stars Goldy and Greinke. One rival suggested he thought Goldschmidt trade was remote. Another said he thought Az might have to pay about one-third of Greinke’s 34M salary to deal him. Don’t rule it out, tho.

As Jon Heyman reports, the likelihood of Goldschmidt actually getting dealt is probably small. However, that shouldn’t stop us from thinking about possible trade destinations.

There are plenty of clubs who could use his services, but here are five in particular that might actually kick the tires with regard to at least having a conversation with Arizona general manager Mike Hazen.