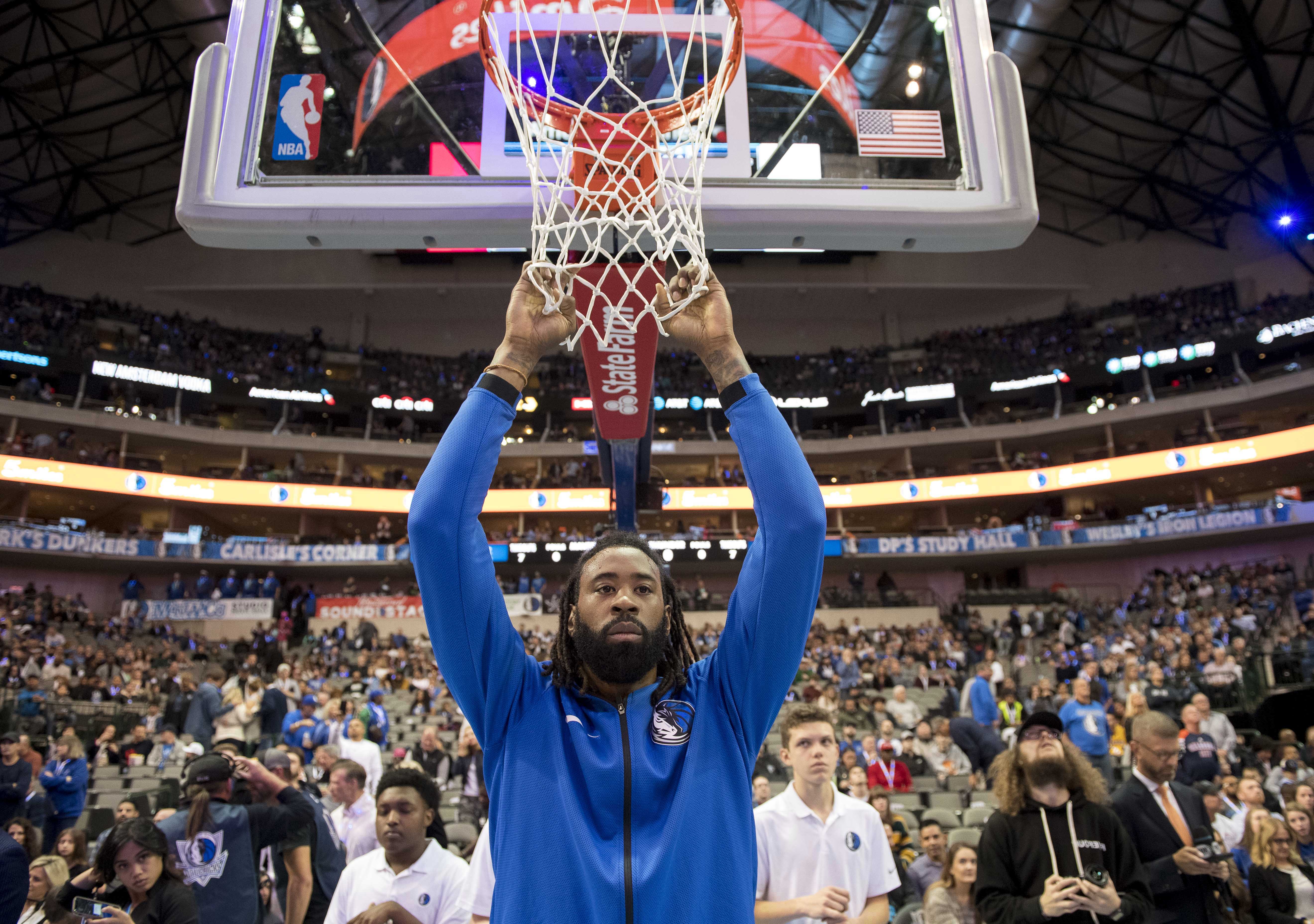 The Mavericks are reportedly already growing frustrated with a player who is known for being stat-driven, rather than a good teammate, doing exactly that.

Dallas signed nearly-seven-footer DeAndre Jordan to a one-year deal worth $22.9 million over the summer, which seemed like a lot of money for a 30-year-old player the Clippers were happy to let walk.

Jordan went viral in a recent game roughly 10 days ago when he essentially stole a rebound from Mavs rookie Luka Doncic (who obviously doesn’t get many of those, while DJ gets plenty). The Mavs center basically reached over Doncic to grab it, and judging by his reaction, it’s clear owner Mark Cuban was not happy.

DeAndre Jordan just blatantly stole a rebound from Luka Doncic. It's not the 1st time but you could see Doncic really hated that one. He was like WTF?!? pic.twitter.com/GxrPJTIJHd

Apparently, that wasn’t the only time that Jordan’s selfish player has upset his teammates, according to this report from ESPN’s Tim MacMahon.

Jordan signed a one-year contract with Dallas last summer, and it’s already hard to see him returning next season.

That’s part of why the Mavs took a flier on Jordan in the first place, and only signed him to a one-year deal. He’s proving that his reputation that preceded him in LA is no fluke, and that the change of scenery hasn’t done anything positive for his game.