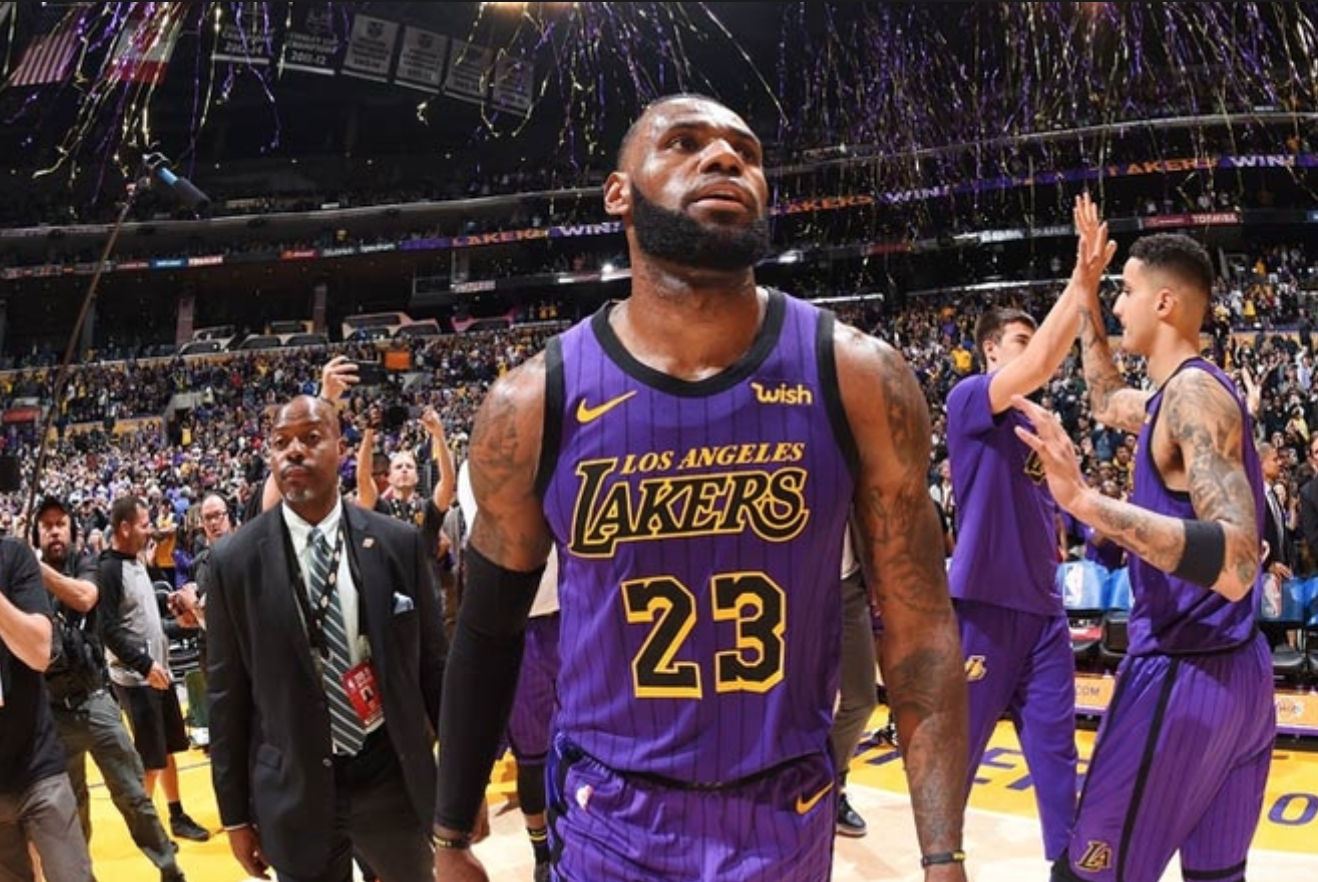 LeBron James turned in his best performance since joining the Lakers in Wednesday’s win over the Blazers.

James dropped 44 points and hauled in 10 rebounds — draining 13 of 19 shots he attempted.

But really, his inaugural season with the team can be viewed as more of a stepping stone, as the team builds for the future with its young core. All eyes will be on what the Lakers do in free agency over the summer, as a number of superstars may be available.

Former NBA player Jarrett Jack believes the Lakers will be able to sign two max players — Kevin Durant and Anthony Davis. That would instantly give them the best frontcourt in the league, allowing them to compete with the Warriors. Not only that, this would officially make them a superteam.

In 8 months quote me

This may sound crazy at first glance, but let’s think about it for a second. There’s clearly drama in the Bay Area, and judging by the reports and whispers, it does appear that Durant is leaving the Warriors next season. Draymond Green basically said as much, and Durant even appeared to mouth “That’s why I’m out” during Monday’s heated altercation. There were also rumors that James contacted Durant last summer in hopes of following him to LA. It does appear that Durant wants to play under the bright lights of Los Angeles (Clippers, Lakers) or New York, so it’s possible.

As for Davis, there does appear to be a solid chance he’ll leave the Pelicans for the Lakers. It’s been rumored for awhile now, and Davis has done nothing to shoot it down. We do see that as a strong possibility of happening.

But to land two max players? The Lakers will have to clear some more cap space to do so, but it’s not impossible.