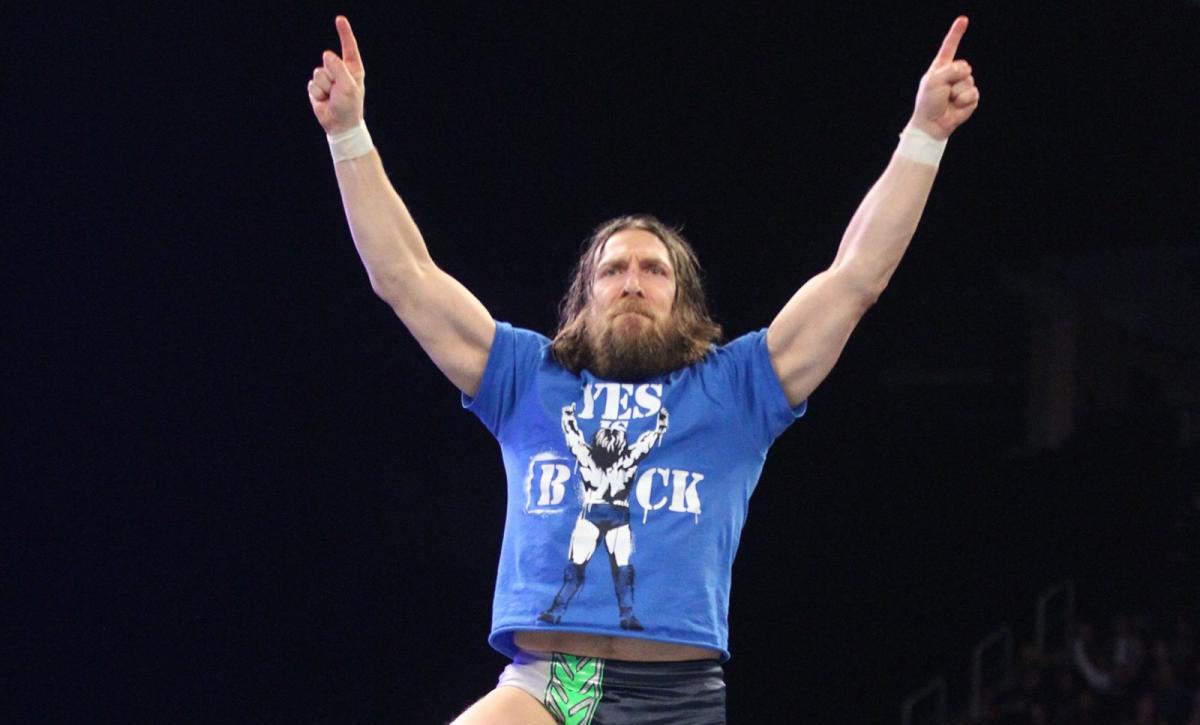 As seen on Smackdown Live this week, plans for this Sunday’s WWE Survivor Series PPV were suddenly and swiftly changed as Becky Lynch went down with an injury scrapping her planned match against Ronda Rousey in favor of Rousey vs Charlotte Flair.

Also on Smackdown this week, Daniel Bryan shocked fans when he turned heel and won the WWE Title in a rather impromptu match against AJ Styles. The surprising Title win means Bryan will now face WWE Universal Champion Brock Lesnar at Survivor Series in a Champion vs Champion match.

According to the most recent episode of Wrestling Observer Radio, plans for Daniel Bryan to face Brock Lesnar at Survivor Series were made at the last minute, as Vince McMahon decided at some point last weekend that he did not want AJ Styles to face The Beast at the PPV. As a result of Vince’s mind change, which took place before Becky Lynch suffered her injury on Raw this week, the WWE Title change took place on Smackdown allowing Daniel Bryan to face Lesnar on Sunday.

With regards to Daniel Bryan’s heel turn, the Observer Radio report notes turning heel is something Daniel Bryan himself has been pushing for ever since he returned to the ring after being medically cleared to compete once again in WWE. Vince McMahon was reportedly against the idea of Bryan turning heel at the time, and finally acquiesced this week on Smackdown Live.

With Vince not wanting AJ Styles to face Brock Lesnar at WWE Survivor Series and Daniel Bryan wanting to turn heel, McMahon and WWE officials felt the timing was right on Smackdown this week to execute both the Daniel Bryan heel turn and the WWE Title change all in the same night, effectively changing plans for Survivor Series on Sunday night and giving Daniel Bryan new character direction.