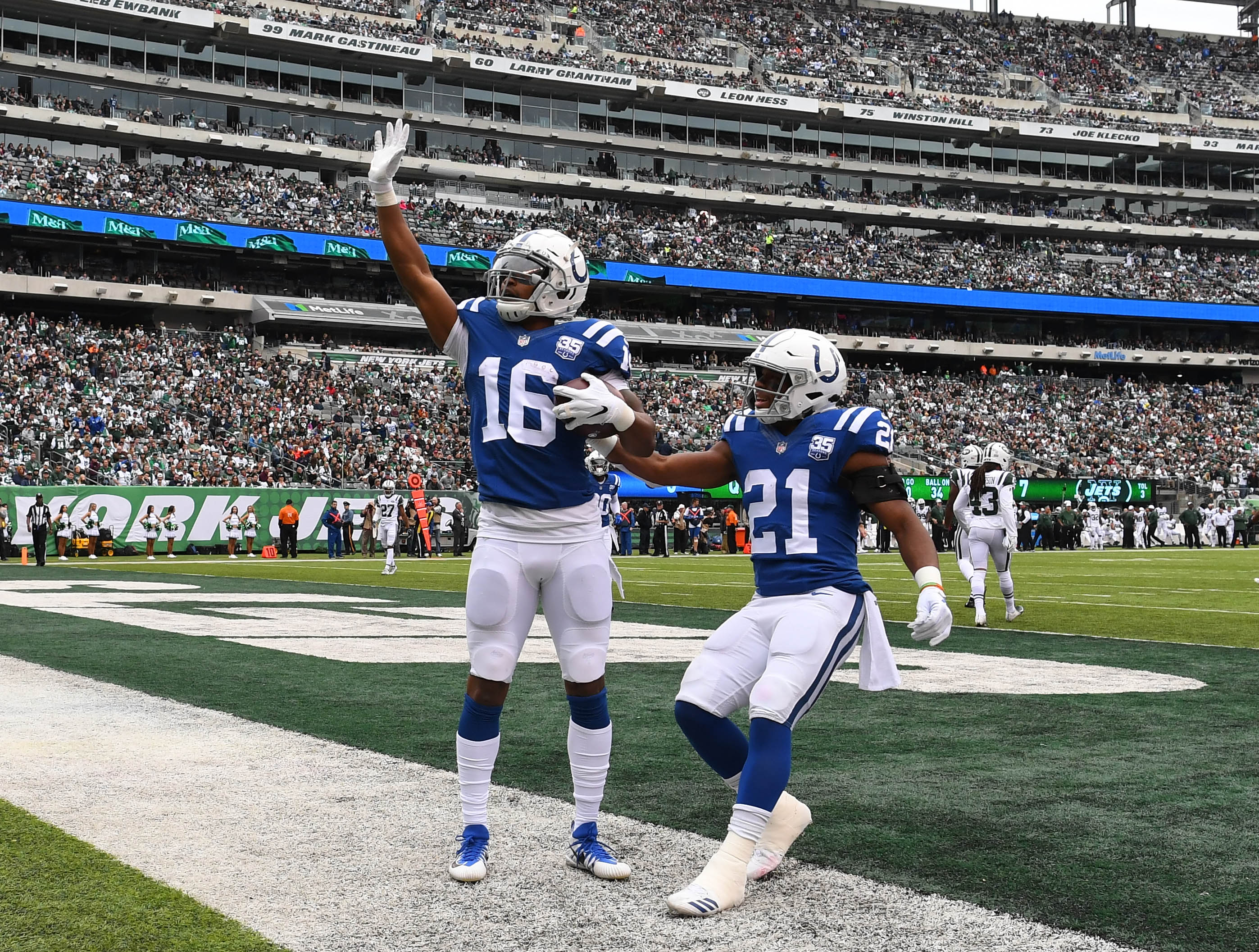 Some NFL players elect to go on a brief vacation during bye week, while others rest up at home to get their body right for the remainder of the season.

As for Colts rookie running back Nyheim Hines, well, he elected to do something a bit unorthodox.

The Colts had a bye during Week 10, and Hines worked at a Bojangles drive-thru window during one of those days off, according to Zak Keefer of the Indianapolis Star. Apparently, he mentioned Bojangles in his Instagram story back in July, just before heading to training camp, and the popular restaurant chain reached out to him. Hines later responded and asked if he could work at one of their locations, and Bojangles obliged.

Hines’ bye-week plans may seem a bit bizarre at first glance, but the Colts running back had a good reason for working at the fast-food joint. Apparently, he hopes to own a restaurant of his own one day, so he was looking to get a taste of what goes on behind the scenes.

It’s no surprise that many customers asked Hines why he was working at Bojangles, but the Colts running back is wise to have done so, as he’s already thinking about life after football.