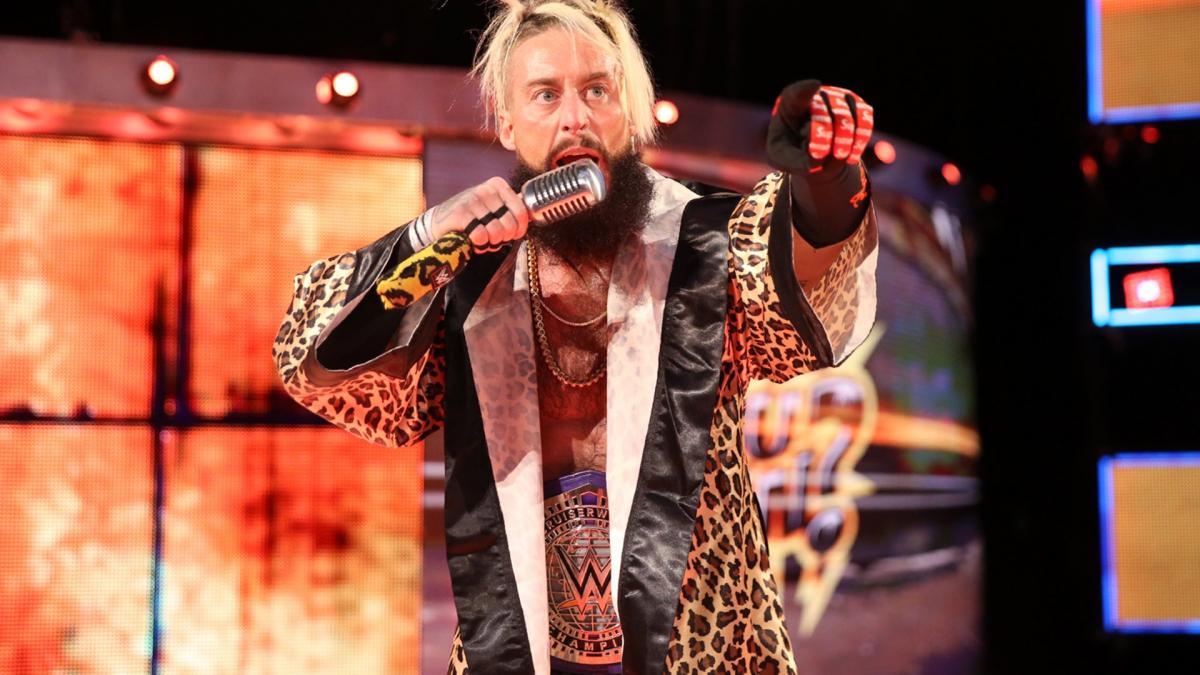 If you tuned in for WWE Survivor Series and noticed some commotion in the crowd during the match between The Bar and The Authors of Pain, it wasn’t just two fans brawling.

Instead, it was former WWE Superstar Enzo Amore.

Somehow Enzo was able to get into the crowd, presumably by purchasing a ticket, and sat close to the front row on the camera side. After being spotted, he was asked to leave by security. Have a look:

Enzo apparently sat with his idenity concealed by a hoodie and possibly a wig but his presence was picked up during the match between Shinsuke Nakamura and Seth Rollins.

Enzo Amore has been spotted in the crowd #SurvivorSeries pic.twitter.com/y0PXxDURRz

Enzo then stood up in his seat at some point and was getting the crowd riled up when he was tackled by arena security and asked to leave.

My video of the wrestler formerly known as Enzo Amore trying to interrupt #SurvivorSeries. @WWE security not having any of it. He is taken down quickly. pic.twitter.com/2jdRtOe36z

Regardless of what happens at this event, this is likely the story that will be talked about following it.

Enzo was released from WWE earlier this year when allegations of sexual assault surfaced. Though those charges against him were later dropped, it doesn’t seem like WWE has any interest in bringing back its former Cruiserweight champion.

Once part of a tag team that included Big Cass, Enzo was one of the most popular acts on the roster. The company saw so much in him that they split the team up and gave him the Cruiserweight title as a way to get 205 Live in a position to succeed.

But just as Enzo was as the height of his singles push, allegations of a sexual assualt which had taken place months earlier came to light. WWE made the decision to release him on the night of the 25th anniversary of Monday Night Raw.

Enzo has stayed in the spotlight as much as he could since, appearing on the podcast of “Stone Cold” Steve Austin and releasing a couple of rap songs titled “Phoenix” and “Bury Me a G”. He later released an album titled Rosemary’s Baby Pt. 1: Happy Birthday.