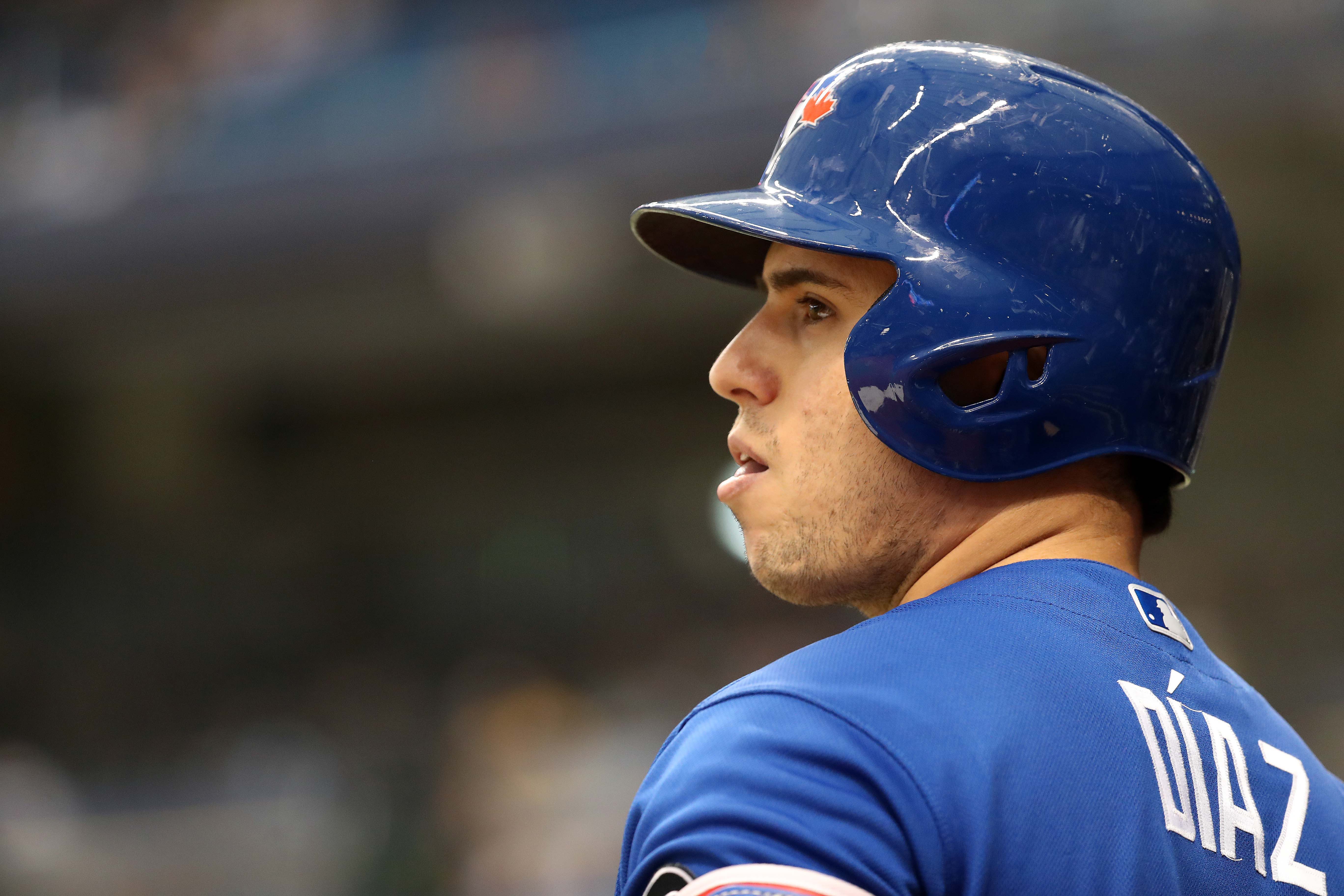 With Marwin Gonzalez seemingly moving on, the Astros needed to make a move in order to replace their super-utility man. Luckily, GM Jeff Luhnow was able to call up some friends in the north for an answer.

The club announced this past weekend that they traded minor-leaguer Trent Thornton for the 28-year-old Aledmys Diaz.

Speaking to the media, Luhnow praised the skills of Diaz, someone who is just starting to find his groove.

“He’s got some versatility, got some power and can do a lot of things,” stated Luhnow, via MLB’s Brian McTaggert. “It seems like it’s an opportunity for us to improve our team. We’re dipping into prospect depth, but one area we probably have some surplus, it’s in the upper-level pitching area.”

While he may not repeat his rookie numbers as a Cardinal (.300 average with an .879 OPS), the Astros believe he will serve as a suitable replacement for Marwin Gonzalez. In fact, looking closely, you can see their numbers are almost identical to one another.

The Astros are viewing Aledmys Diaz, who they acquired from the Blue Jays today, as a replacement for Marwin Gonzalez. And, if you look at the 2018 numbers, they are basically the same player: pic.twitter.com/20INDK7A7z

Replicating the same stats could end up being a positive for the Astros. While Gonzalez struggled this season, the promise of Diaz makes the deal a rewarding one.

While the infield is set with the likes of Carlos Correa and Alex Bregman, injuries are always a factor. Gonzalez played a huge role as the bandaid of the team when multiple players went down with injuries. Known for being reliable, Diaz’s skillset may very well come in handy when the time is right.

He may not be the chosen one, but Diaz has proven that he can be the spark that lights up the momentum of any team. The Astros may not be done, and Diaz may have some extended family members joining him this offseason, creating some sort of competition.

Gonzalez is out and Diaz is in. Astros fans will want to have a good look at Diaz come Spring Training; they may just be surprised to see what they have in front of them.