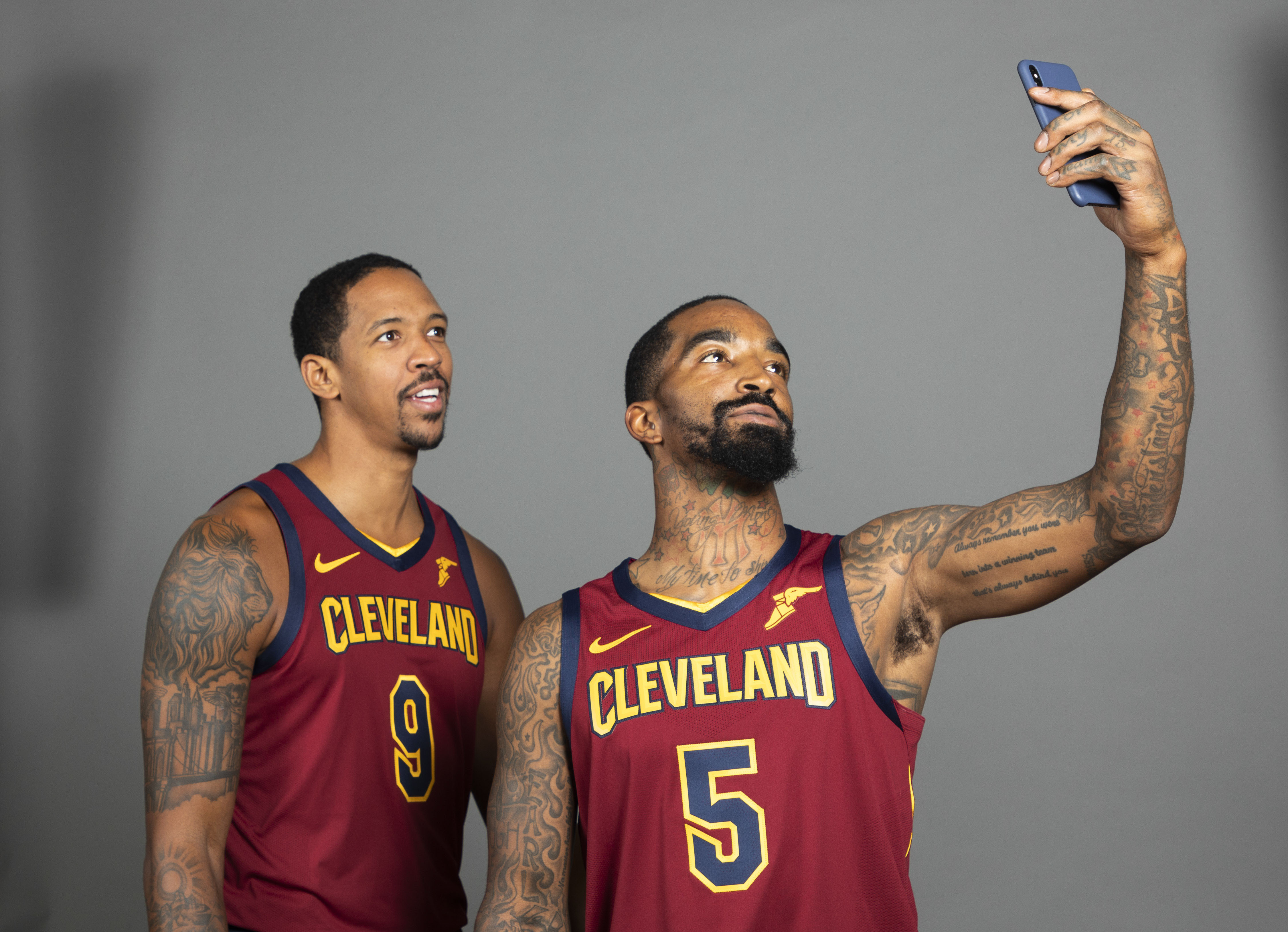 JR Smith has hinted in the past that he’s unhappy about his situation in Cleveland, and now he’s made it very clear.

Smith put the entire coaching staff and front office on blast for how its approached the season, and made some comments that you’ll rarely hear from a player on that particular team’s payroll.

The Cavs guard didn’t insinuate that the team is taking this season, he actually went out and said how they were doing it, in detail. Check out what he told Jason Lloyd of The Athletic.

Smith went on to say that he didn’t want to remain on a team that didn’t have a goal “to compete, to win.”

Let’s be honest here, though: You reap what you sow, JR. The fact that the Cavs were left with a barren, aging roster, is nothing new. James did the exact same thing when he departed Cleveland the first time. Not only that, it’s James who was able to get Smith overpaid by the Cavs with a ridiculously-exorbitant contract in the first place. Smith was holding out in 2016, and James talked the team into signing him to a four-year, $57 million deal, which the Cavs are now stuck with.

As far as tanking goes: Of course they are. The Cavs want a generational player such as Zion Williamson or RJ Barrett.

The Cavs are now moving on from Smith — making him available for trade immediately — in the wake of his comments.