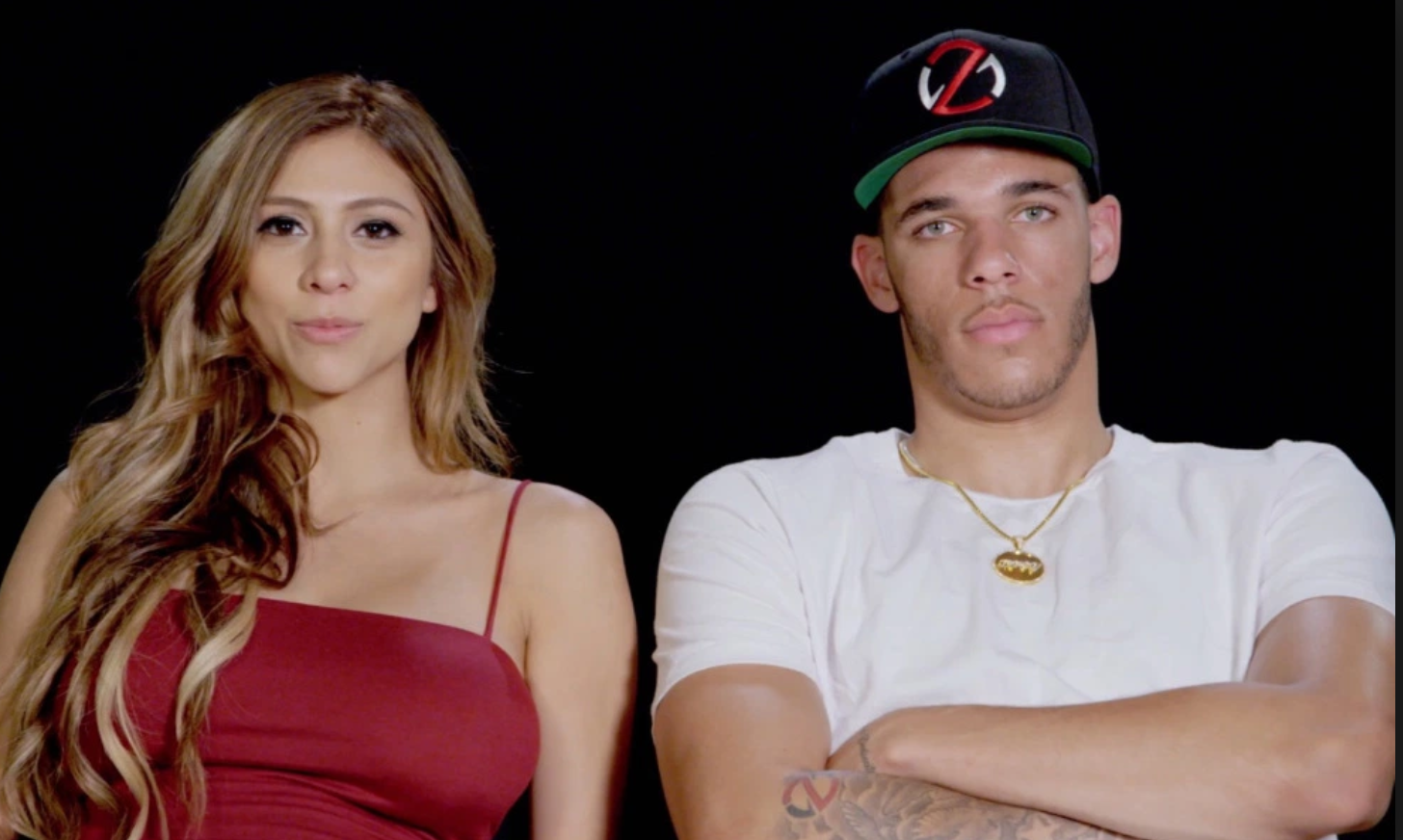 The craziest thing is that the day and age we live in, is that they actually filmed the break-up for the public to witness, which just seems a bit odd. Some things really should be kept private, but in the social media age, apparently, nothing is.

The powers that be at “Ball In The Family” saved the biggest drama of Season 3 for the season finale, when Ball and Garcia publicly announced their break-up to the public.

Garcia even confirmed it, in case it was lost on viewers, when asked by a producer. Here’s what she said about her relationship with Lonzo.

“I mean, I just want us to both be happy, whatever that means. If it’s us together, then fine. But if it’s not, it’s not.”

Garcia has been blasting Lonzo on social media, saying she doesn’t get financial help from him, and that he’s not around their daughter, Zoe — who was born four months ago — all that much.

It appears that their relationship has run its course.