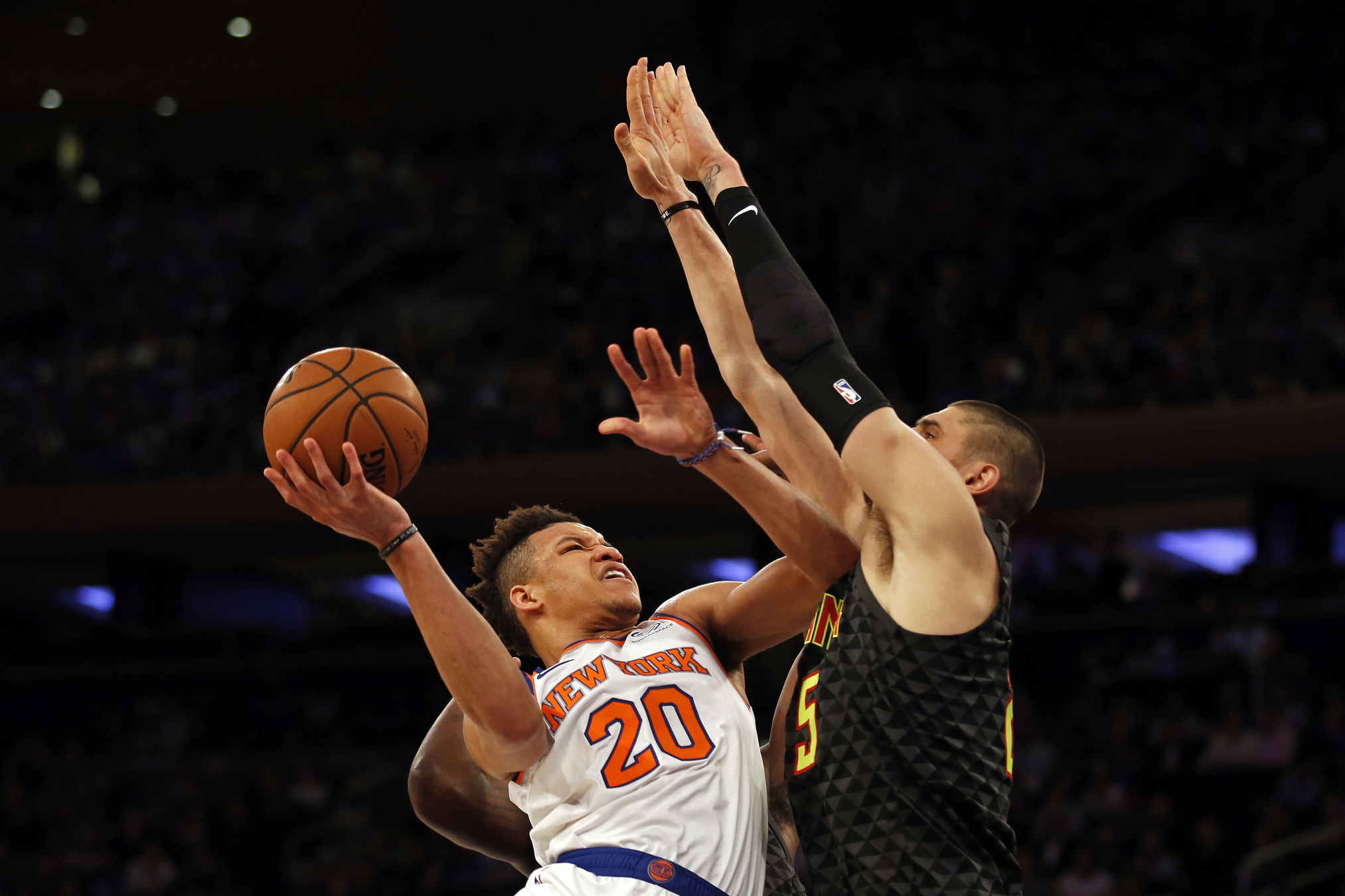 So far this season, the rookies have not been shy about chucking, and the Knicks Kevin Knox leads the way.  At the other end of the spectrum, Nikola Jokic, LeBron James & James Harden are as anti-ball hog as you can get.

(updated after Nov 20th games, only players with a qualifying amount of minutes played included, final number is the player’s Ball Hog Rating)